Groysman on showdown between militant gangs in Luhansk: Let them wipe each other out! 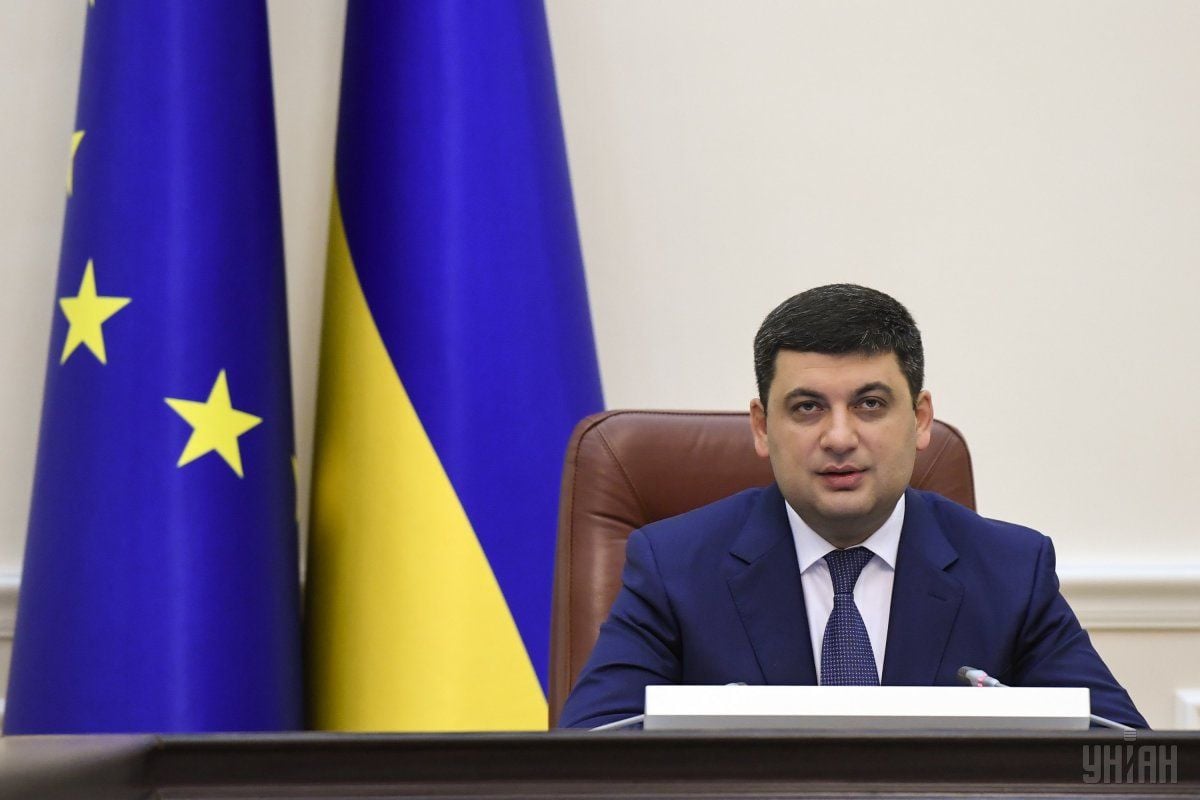 "God forbid that peaceful Ukrainians now living in the temporarily occupied territories are affected,” Groysman told journalists during his working visit to the Poltava region.

“I’ve always said that they are like in prison there now... I would like this showdown between militants to end up in them wiping each other out, with no harm to civilians at the same time,” he said.

Read alsoSplit in "LPR" explainedOn the part of Ukraine, we are ready to do everything that needs to be done in the area of defense. We will do it if any threats arise," said the prime minister.

As UNIAN reported earlier, according to a member of the collegium of the Ministry of Internal Affairs, People's Deputy Anton Herashchenko, on November 21, a conflict broke out in Luhansk between the ringleaders of the "LPR", Igor Plotnitsky and Igor Kornet, while militant groups controlled the leader of the neighboring "DPR" terrorist organization, Alexander Zakharchenko, and the Russian FSB, have also become involved in the confrontation.

Amid escalation in the militant stronghold of Luhansk, President of Ukraine Petro Poroshenko convened an extraordinary meeting of the War Cabinet of the National Security and Defense Council of Ukraine, stating readiness of Ukraine’s Armed Forces to ensure the safety of civilians no matter further developments on the ground.

If you see a spelling error on our site, select it and press Ctrl+Enter
Tags:PoroshenkoUkraineLPRmilitantsGroysmanescalationLuhanskUkrainianArmy