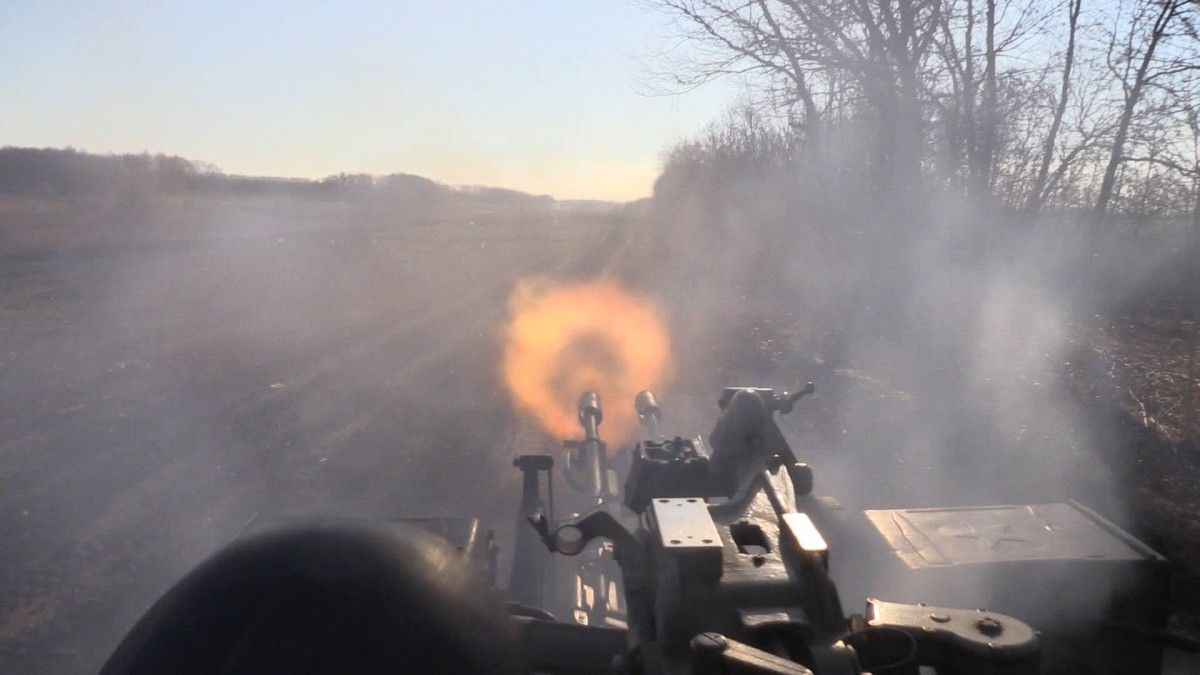 "The Ukrainian troops killed four occupiers, another five were wounded during the fight near Krymske. Unfortunately, four of our heroes were killed and two were wounded," the report says.

In addition, the Russian occupation forces shelled the Ukrainian fortified positions near Krymske, using 82mm mortars and light infantry weapons. The enemy also opened fire from small arms and heavy machine guns to attack the defenders of the village of Novo-Oleksandrivka. Meanwhile, Ukrainian forces stationed near the village of Luhanske, which is on the Svitlodarska Duha bulge, came under grenade launcher fire.

Read alsoUkrainian troops improve "tactical position" in Luhansk regionIn Donetsk region, the situation was most tense in the Mariupol sector, where the Russian-backed mercenaries launched more than two dozen shells of different calibers. They also used infantry fighting vehicles, grenade launchers and small arms near the village of Pavlopil, as well as grenade launchers and heavy machine guns near the village of Vodiane.

"In general, the enemy violated the ceasefire seven times, including one skirmish. Almost in every case, the ATO forces fired back," the report reads.

"Unfortunately, five Ukrainian soldiers were killed, while another four were wounded in the past day. One soldier is in serious condition, three others are in satisfactory condition. The enemy's casualties include 17 people in the last day: eight killed and nine wounded," the ATO HQ added.