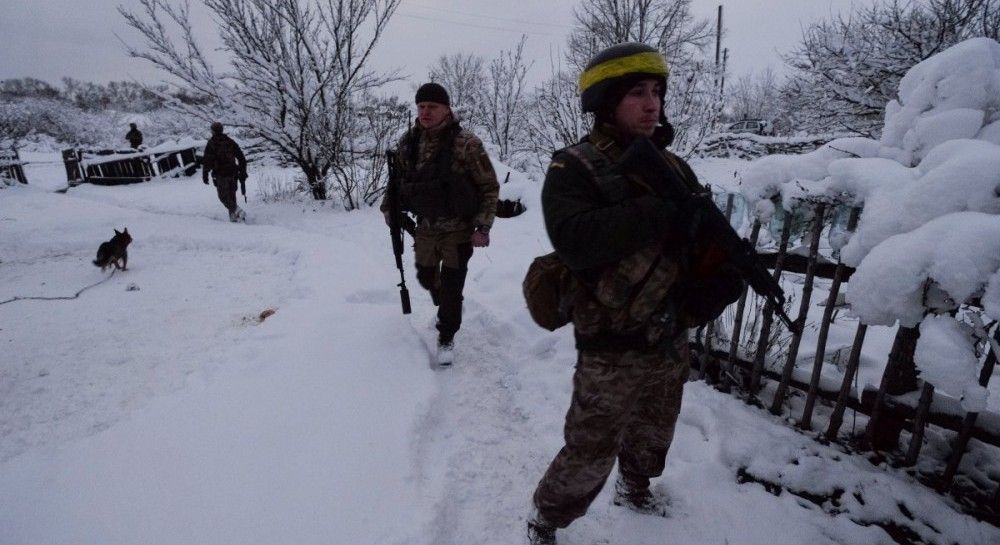 "The Ukrainian side of the JCCC reports: in violation of the provided security guarantees, this morning, November 28, 2017, the illegal armed formations began the shelling of the villages of Travneve and Hladosove (Donetsk region)," the report says.

The Ukrainian side of the JCCC stresses that such actions by the enemy are regarded as another provocation aimed at discrediting the Armed Forces of Ukraine in the ATO zone and hindering access of observers from the OSCE Special Monitoring Mission and representatives of the UN mission who planned to monitor the humanitarian situation and the situation with ceasefire violations by militants in these settlements.

Read alsoUkrainian troops liberate two villages along Svitlodarska Duha bulgeIt is also noted that the Ukrainian side of the JCCC condemns the moves of the illegal armed groups who shell settlements thus endangering the life and health of the civilian population.

"Such actions by militant leadership show their will to further escalate the conflict, unwillingness to observe ceasefire, and deliberate non-compliance with the Minsk agreements," the report says.

If you see a spelling error on our site, select it and press Ctrl+Enter
Tags:ATODonbasUkrainemilitantsRussianAggressionceasefireviolations