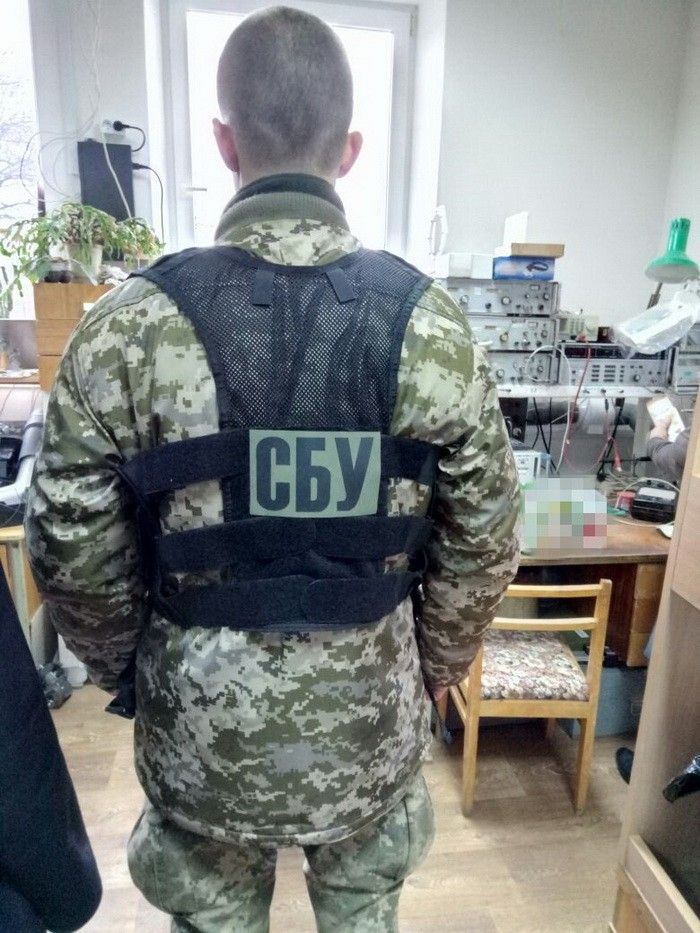 The so-called "gray channel" was used / Photo from SBU

The security agency established that top managers of an enterprise in Cherkasy region had organized a scheme of illegal shipments of high-tech military equipment to the aggressor country, which is under Ukrainian sanctions.

Read alsoSBU detains "DPR" saboteur attempting to blow up power substation in DonbasSBU officers found out that the enterprise that produces navigation equipment with software for the Ukrainian army ships similar products to Russia.

The equipment was trafficked through the so-called "gray channel," i.e. transit shipments through the countries of Europe and Asia, to conceal the ultimate buyer.

During a raid on the enterprise, the security agency seized documentation confirming illegal shipments of commodities to the Russian Federation, and samples of dual-use equipment, which have been sent for examination.

Criminal proceedings were launched under Part 1 of Article 333 of the Criminal Code of Ukraine. An investigation continues.

If you see a spelling error on our site, select it and press Ctrl+Enter
Tags:RussiaSBUCherkasy