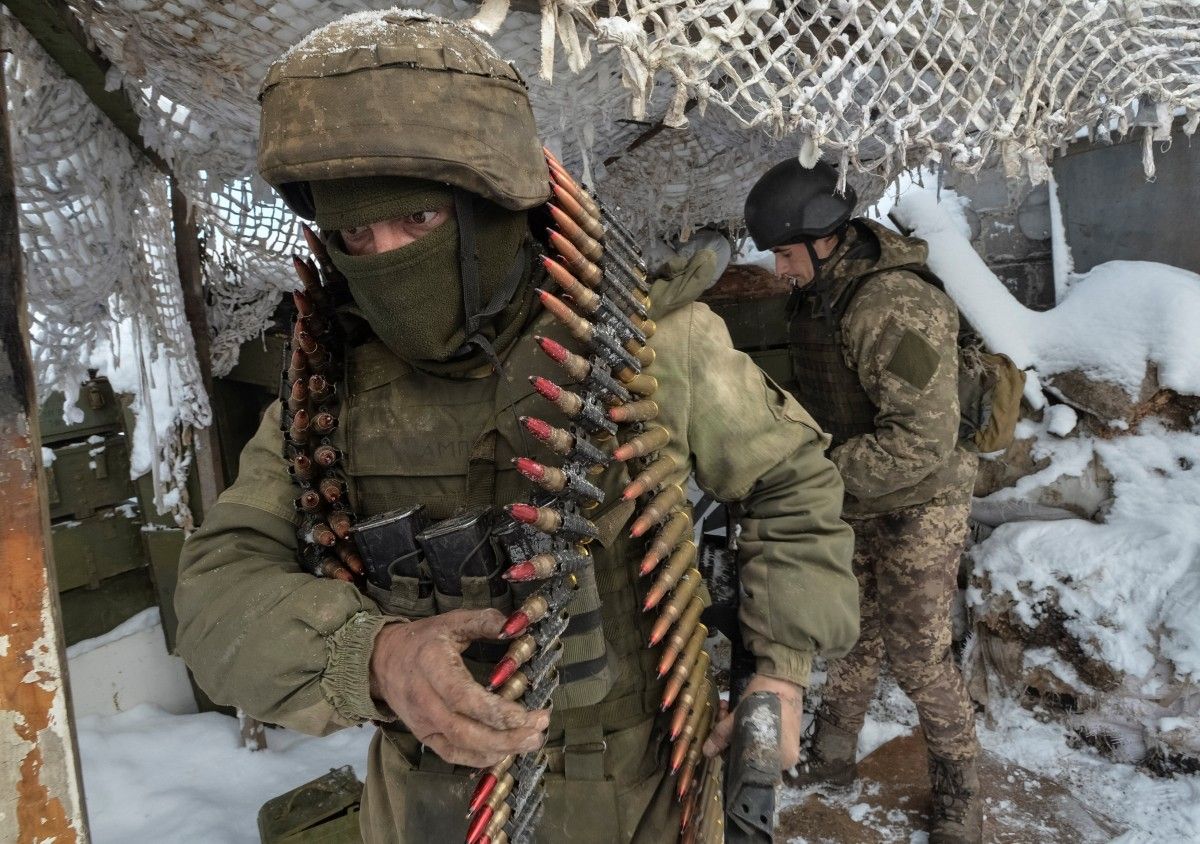 "The Svitlodarska Duha bulge, which is in the Luhansk sector, remained the most volatile confrontation area. Here, the largest intensity of shelling from mortars of various calibers and the entire range of infantry weapons was recorded near the village of Luhanske, and lasted almost during the whole day with small interruptions. A skirmish also occurred in this area, which lasted more than five hours. Our military repulsed a subversive and reconnaissance group of the militants from the 7th separate motorized rifle brigade of the 2nd Army Corps of the Southern Military District of Russia. The enemy suffered losses as a result of the fight, namely one was killed and two others were wounded. In addition, the enemy used heavy machine guns against the defenders of the village of Novoluhanske," the report says.

Read alsoMilitants in Donbas fire at civilian car in Maiorsk: Driver "shaken but unhurt"Exposing the civilian population to danger, the militants fired 152mm artillery systems near the village of Vrubivka, a settlement that is located several kilometers from the contact line.