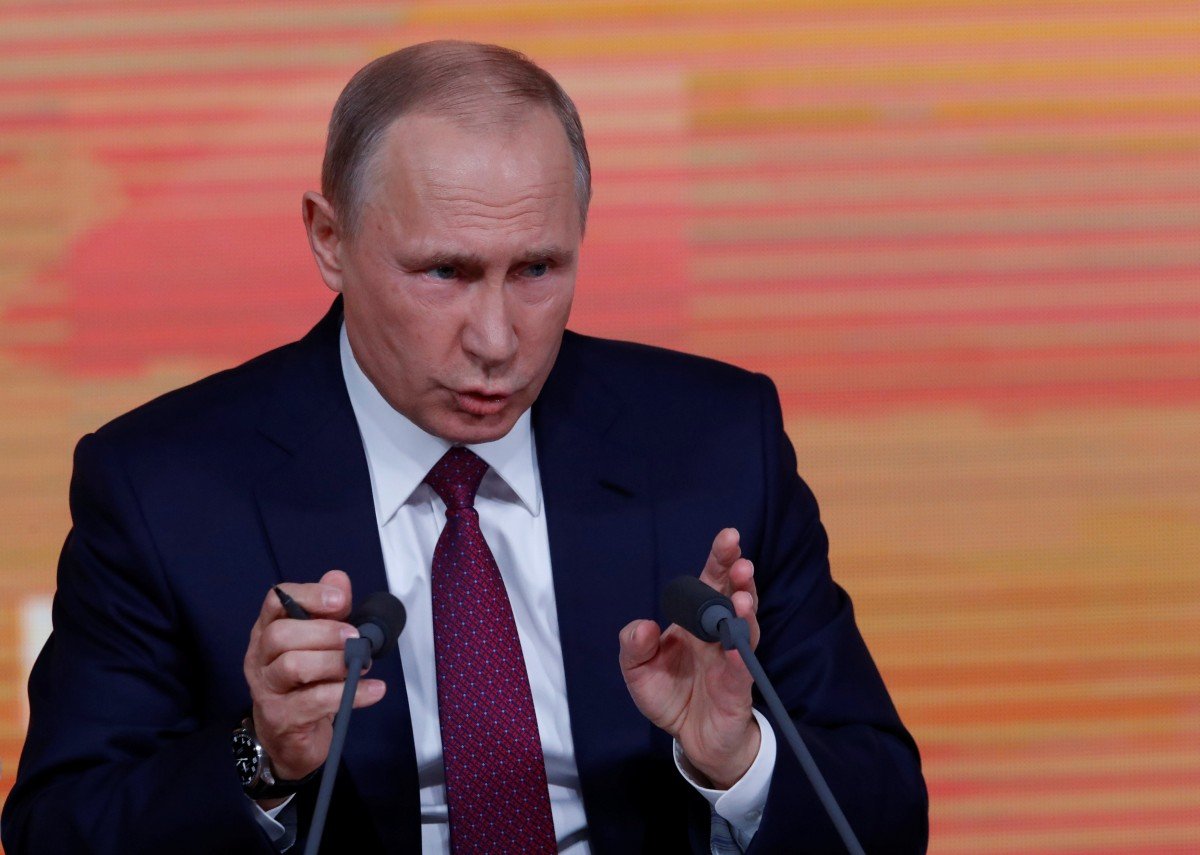 "There is no Russian army on the territory of Donbas, but there have actually been established certain military, militia formations that are self-sufficient and ready to repel any large-scale military actions against Donbas," he said at an annual press conference December 14.

At the same time, Putin claims that the creation of such formations corresponds to the interests of people living in the temporarily occupied territories.

Read alsoPutin once again accuses Ukraine of holding up Minsk process"Because if they do not have such an opportunity there, the 'massacre', even worse than in Srebrenica, will be carried out by the so-called nationalist battalions, and nothing will stop them, including an appeal, as I was advised by some Western colleagues, to international human rights organizations," Putin said.

If you see a spelling error on our site, select it and press Ctrl+Enter
Tags:RussiaDonbasUkrainePutinRussianAggressionhybridwar