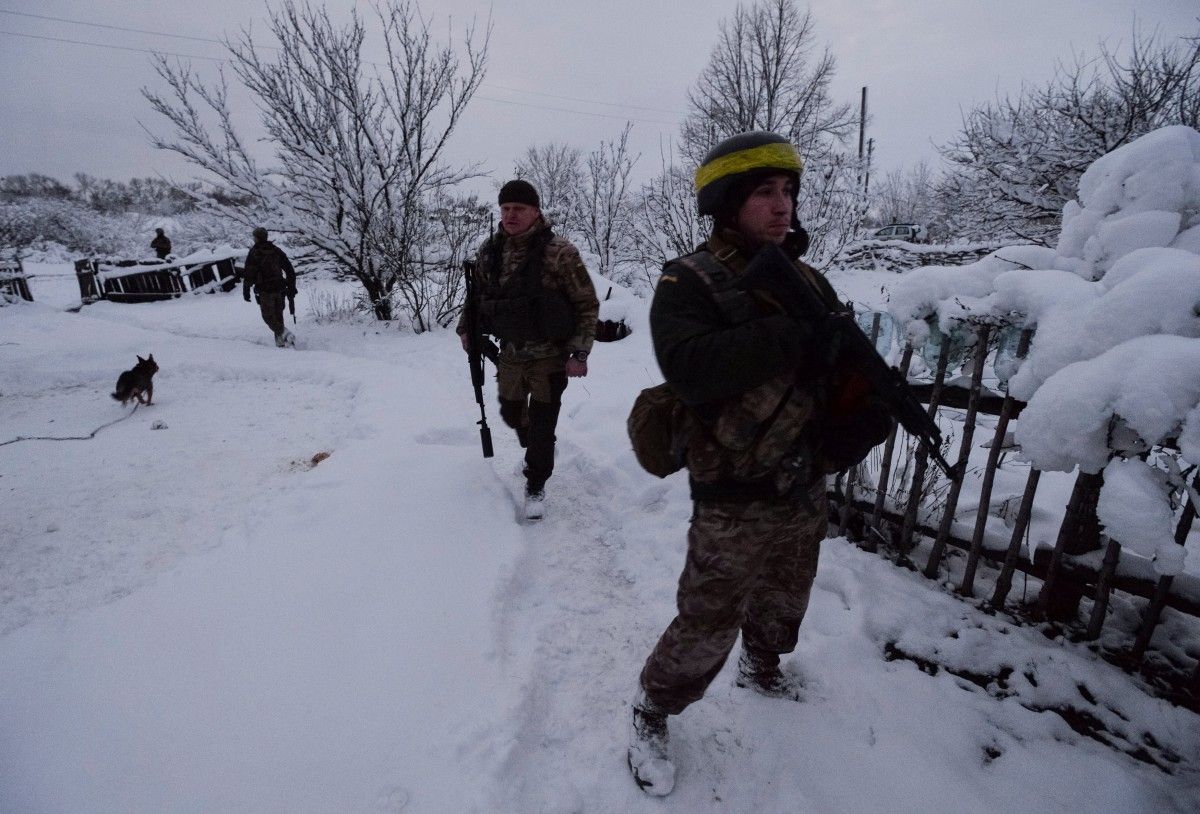 The Svitlodarska Duha bulge remained the epicenter of fire confrontation in the Luhansk sector where the enemy used 152mm heavy artillery systems, mortars, grenade launchers and machine guns to attack the Ukrainian positions near the village of Luhanske. What is more, defenders of the villages of Zaitseve and Travneve came under 120mm mortar fire.

Read alsoEscalation mounts in Donbas as 4 Ukraine troops wounded in one dayMeanwhile, the most escalated situation in Donetsk region was the Mariupol sector where the Russian-backed militants attacked the Ukrainian fortified positions near the villages of Lebedynske and Pavlopil, using 120mm mortars. In the second half of the day, the enemy also violated the ceasefire, having opened fire from infantry fighting vehicles near the village of Hnutove. Another hot spot was the area near the village of Kamianka where the occupiers resorted to the whole range of infantry weapons.