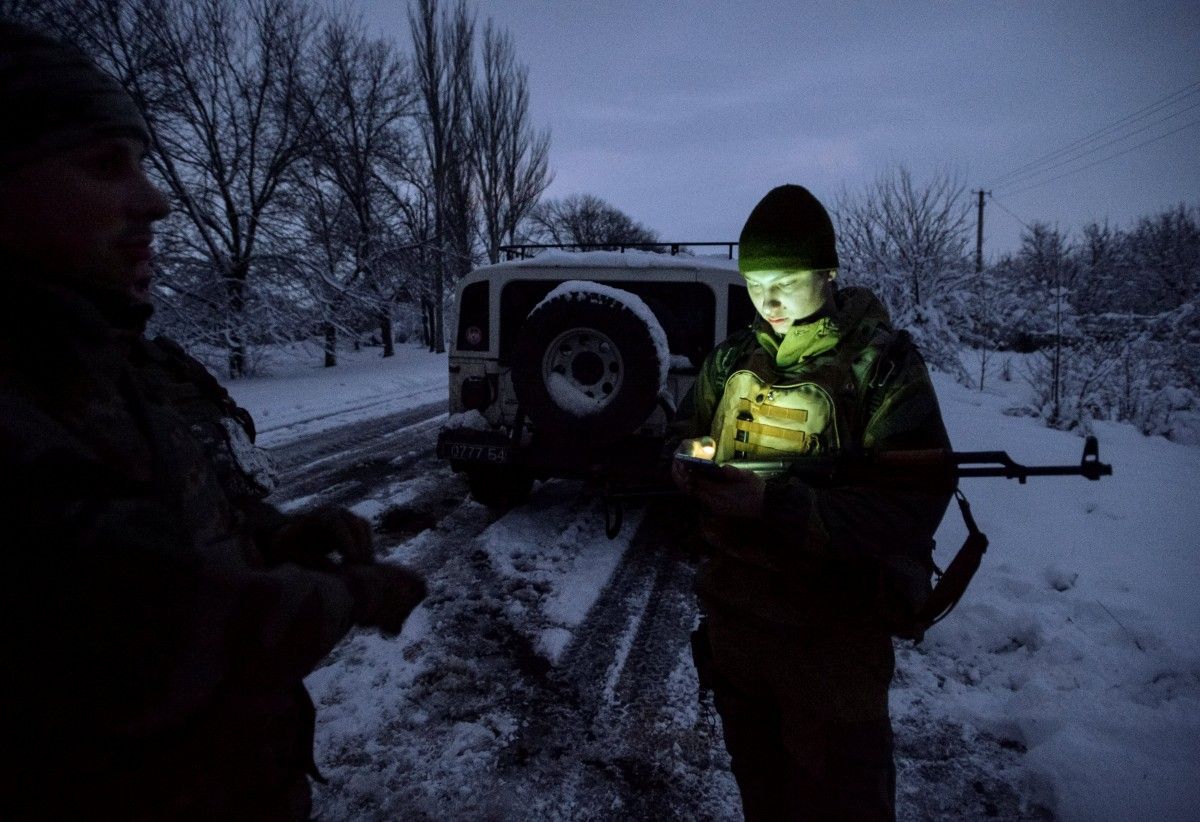 Russian officers are leaving Ukraine on December 19 due to the "tense moral and psychological situation" and "Ukrainian servicemen's disrespectful attitude," an UNIAN correspondent in Russia reports.

"In violation of the agreements between the presidents of the Russian Federation and Ukraine regarding the creation and deployment of the JCCC, the Ukrainian side has deliberately created a tense moral and psychological situation for our military personnel and prevented them from fulfilling their official duties. In particular, the Russian officers had restricted access to the contact line, checks on the performance of the service at joint observation posts deployed in the territory under Ukraine's control. It came down to prohibitions on communication with the local population. There have been cases of disrespectful attitude of the Ukrainian servicemen to their Russian counterparts," the statement said.

The Russian Foreign Ministry also emphasizes that from January 1, 2018, Ukraine plans to introduce a new procedure for the entry and stay of Russian citizens in its territory, according to which they will have to provide their detailed personal data in advance to the Ukrainian authorities.

Read alsoRussia to withdraw its officers from JCCC – OSCEThe Russian Foreign Ministry insists that the rule does not correspond to the provisions of the agreement between the governments of Russia and Ukraine on visa-free travel of citizens of two countries of January 16, 1997, and is unacceptable for Russian servicemen.

"Under such conditions, the further work of the Russian Federation Armed Forces' office in the JCCC has become impossible. The Russian officers who are members of the Center are leaving Ukraine on December 19, 2017," the statement says.

The Russian Foreign Ministry reminded that the JCCC began to work in the east of Ukraine in September 2014 to promote the implementation of the Minsk agreements. The center was established at the request of the Ukrainian side and in accordance with the agreements at the level of the presidents of Russia and Ukraine. The JCCC consists of representatives of the Armed Forces of Ukraine and the Armed Forces of the Russian Federation (75 officers who rotate every three months). At the initial stage, it included local militants.

The Ministry of Foreign Affairs of the Russian Federation said that since its establishment, the JCCC has become one of the important settlement mechanisms in the east of Ukraine, playing a significant role in monitoring the situation and assisting in resolving disputes along the contact line in Donbas.

If you see a spelling error on our site, select it and press Ctrl+Enter
Tags:RussiaDonbasJCCC