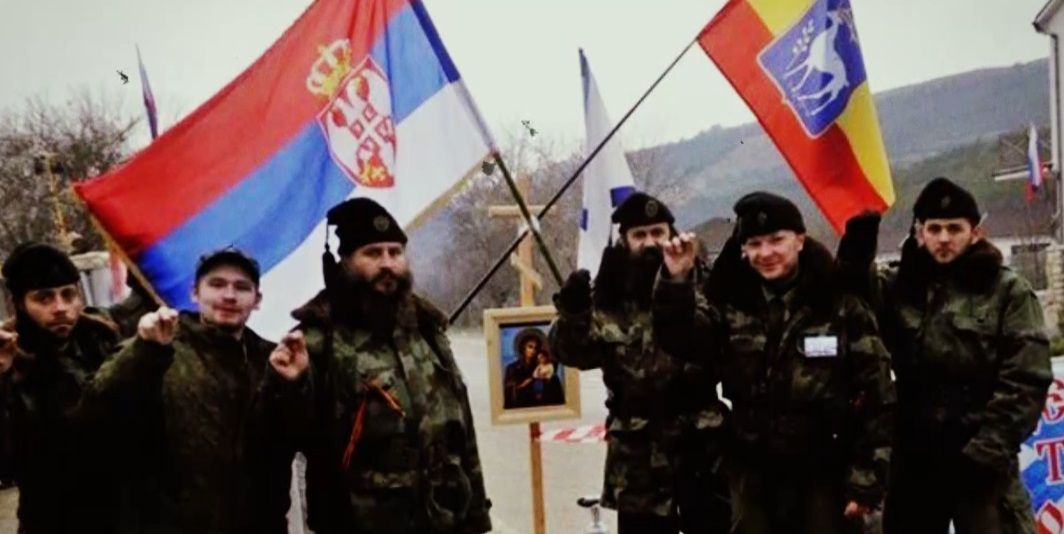 "A group of Serbian mercenary snipers has arrived in the Donetsk sector. Their leader is Dejan Beric, nom de guerre Deki, who has repeatedly visited Donbas to fight for illicit money on the side of the Russian occupation troops against the Armed Forces of Ukraine," the source said.

Read alsoSerbia opens 45 cases against Serbian mercenaries fighting abroad, incl. in DonbasThe Serbian mercenary snipers are reported to have plans to "kill Ukrainian soldiers" along the contact line and commit provocations against civilians.

"They are betrayers of conscience and human values. They've been hired by the Kremlin for thirty pieces of silver to shed the blood of patriots and defenders of the Ukrainian land. But the Ukrainian army has people who can meet the uninvited guests and send them back, to where they belong, at the expense of the Russian Defense Ministry," the ATO HQ said.

If you see a spelling error on our site, select it and press Ctrl+Enter
Tags:DonbasSerbiasnipers