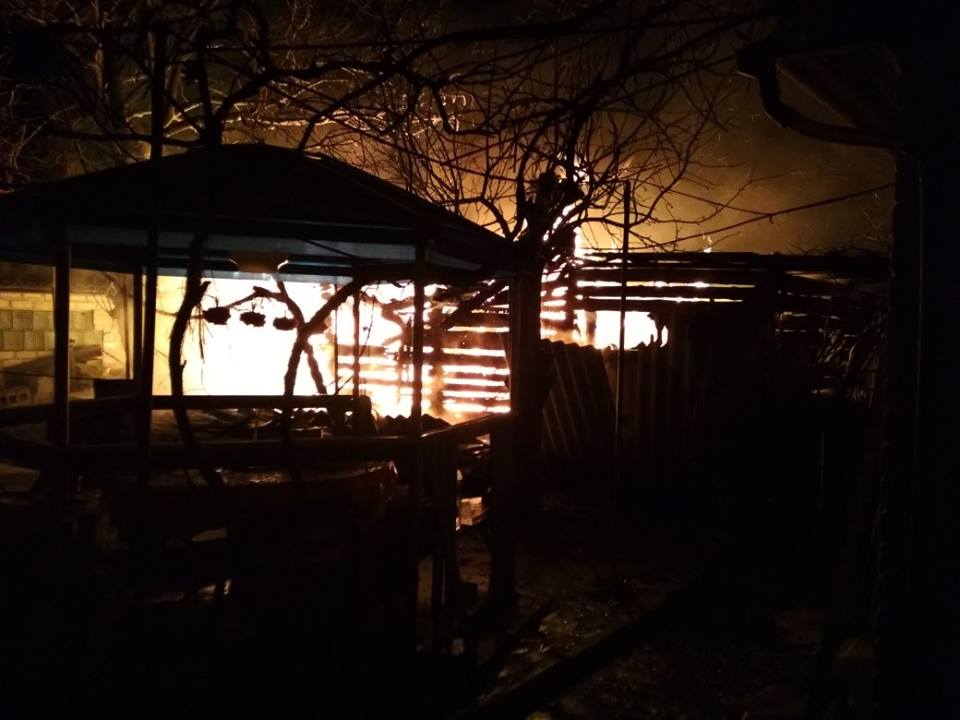 Photo from the press center of the Anti-Terrorist Operation Headquarters

Police are guarding the damaged residential area from looting, documenting the aftermath of the terrorist attack and providing help to civilians, the media liaison office of Donetsk region's police has said.

Read alsoResidential neighborhood of Novoluhanske hit in massive Grad shelling by militantsAccording to a recent update, eight people were wounded as a result of the attack, including one child. A six-year-old girl, who suffered from psychological trauma, is in hospital now.

The incident occurred on December 18.

A power transmission line and a gas pipeline in the village were also damaged; people were partially left without electricity and heat.

An operational headquarters is deployed in Novoluhanske village council's building, rescuers are working on the scene.

More than 3,700 people live in Novoluhanske, including over 500 children. 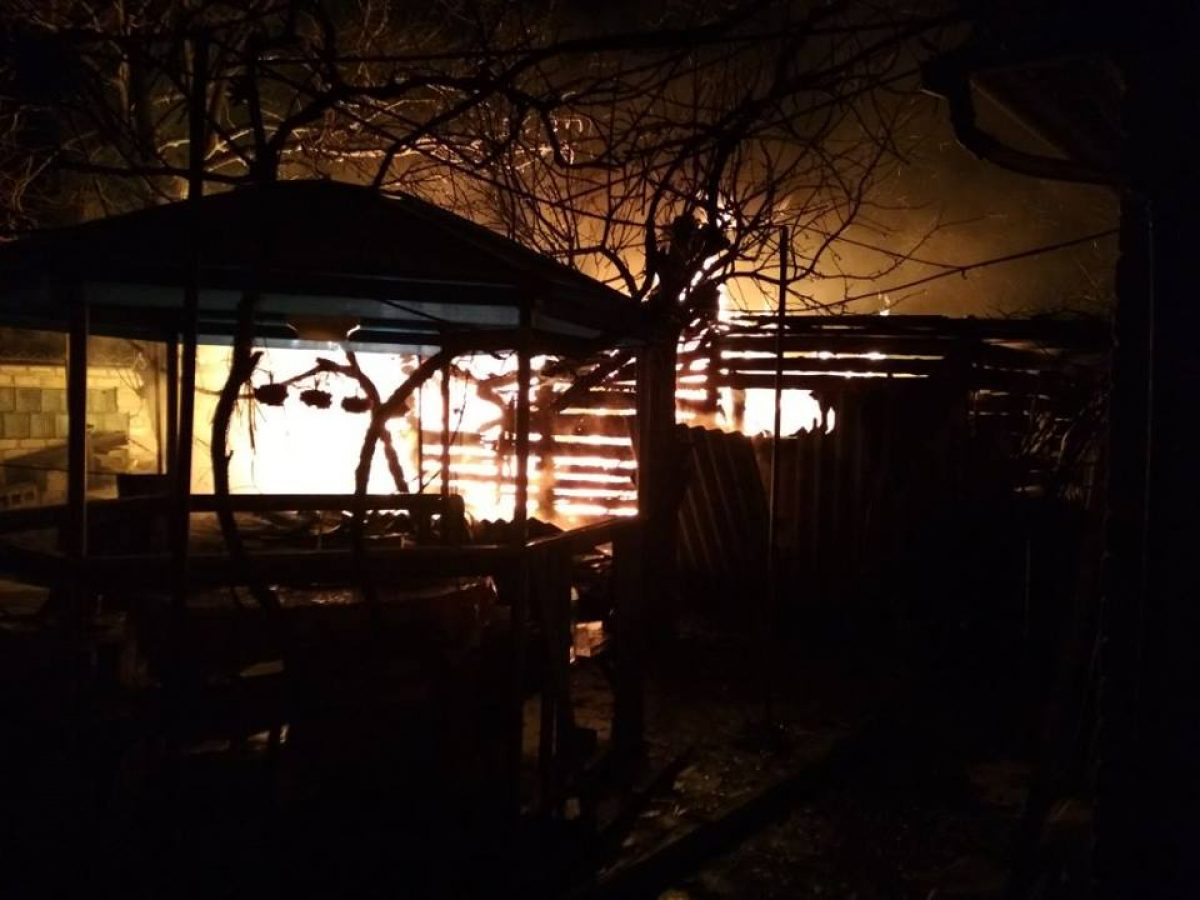 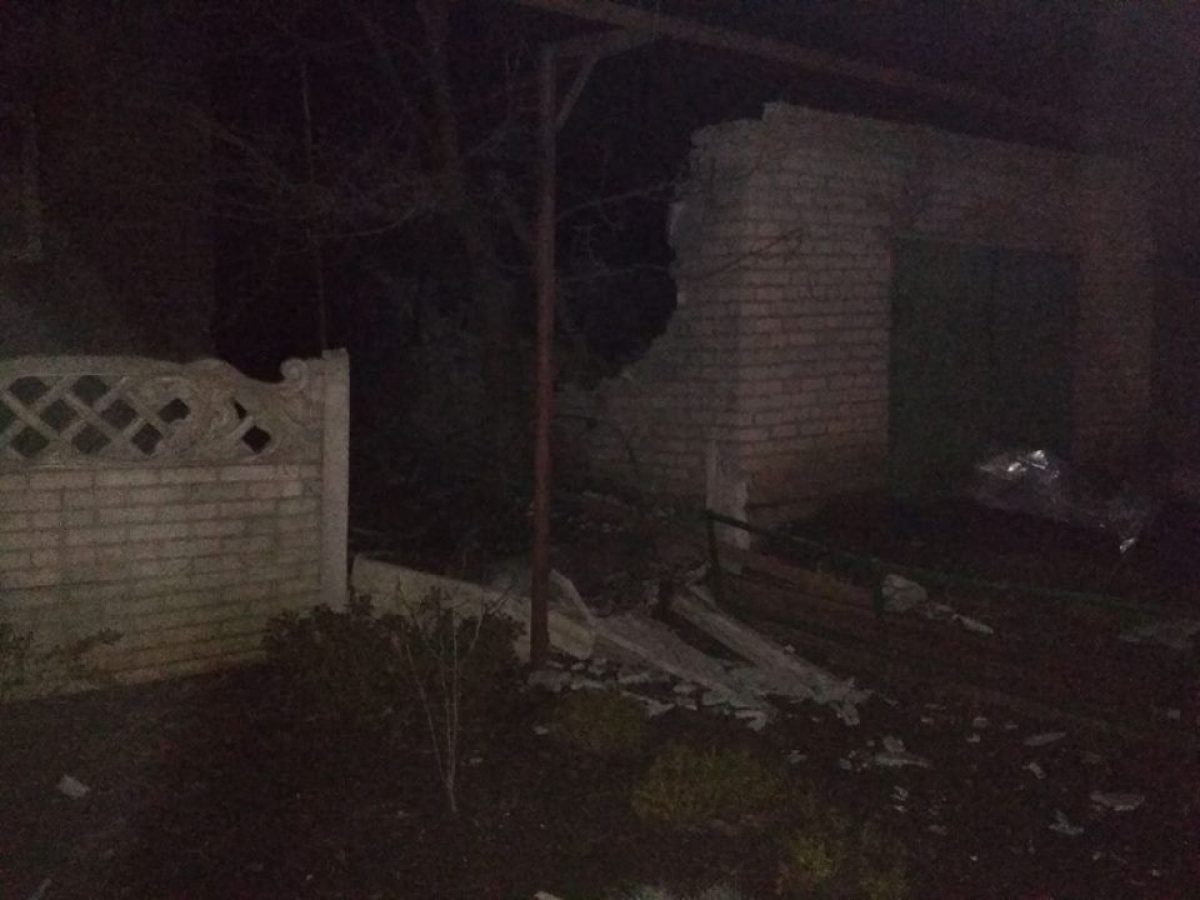 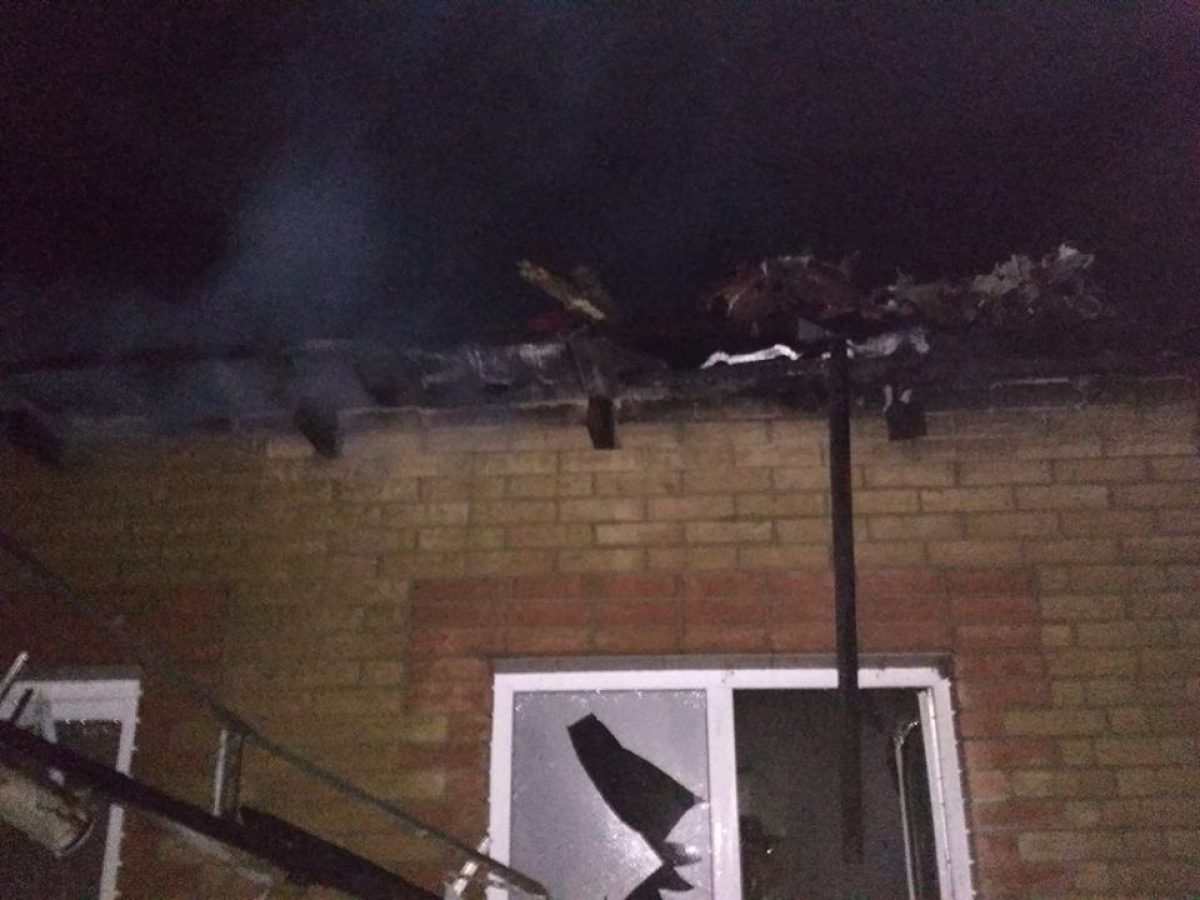 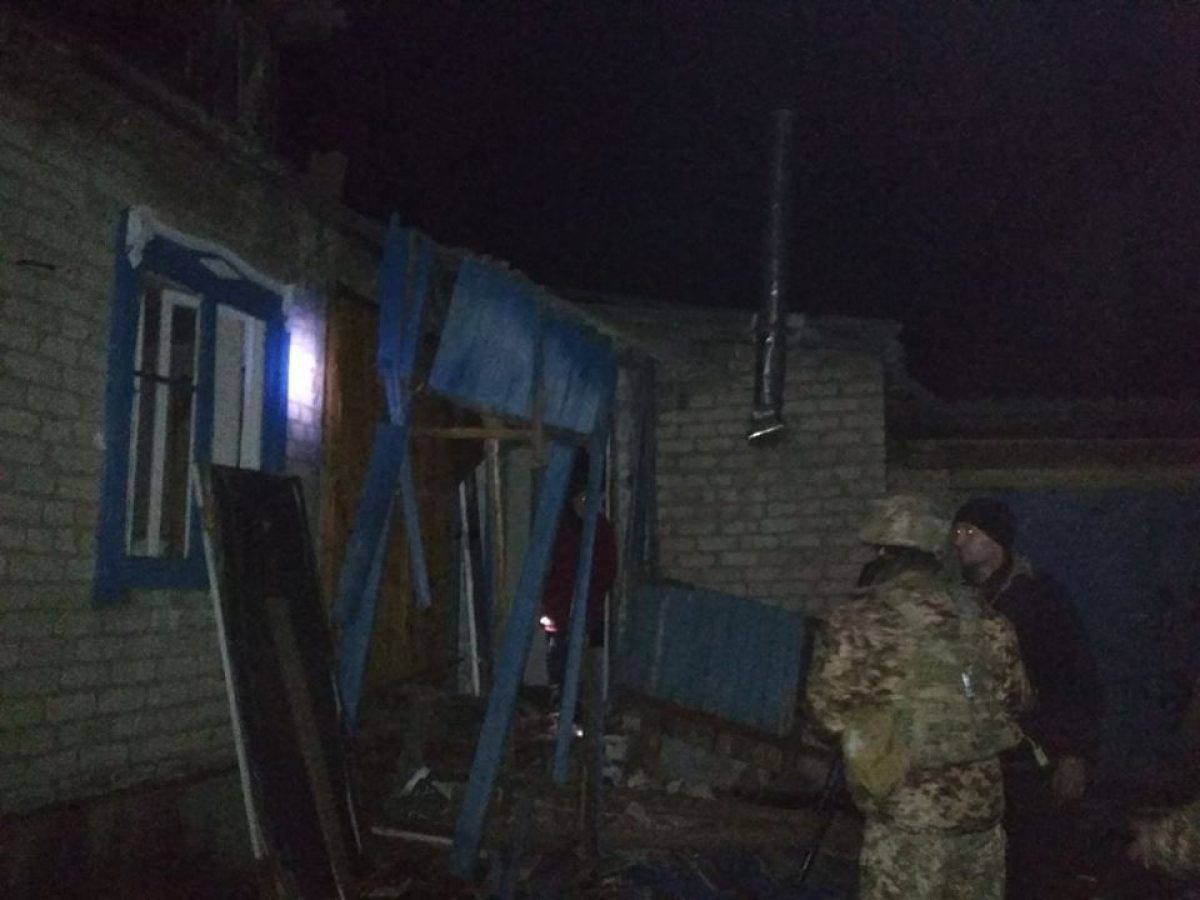 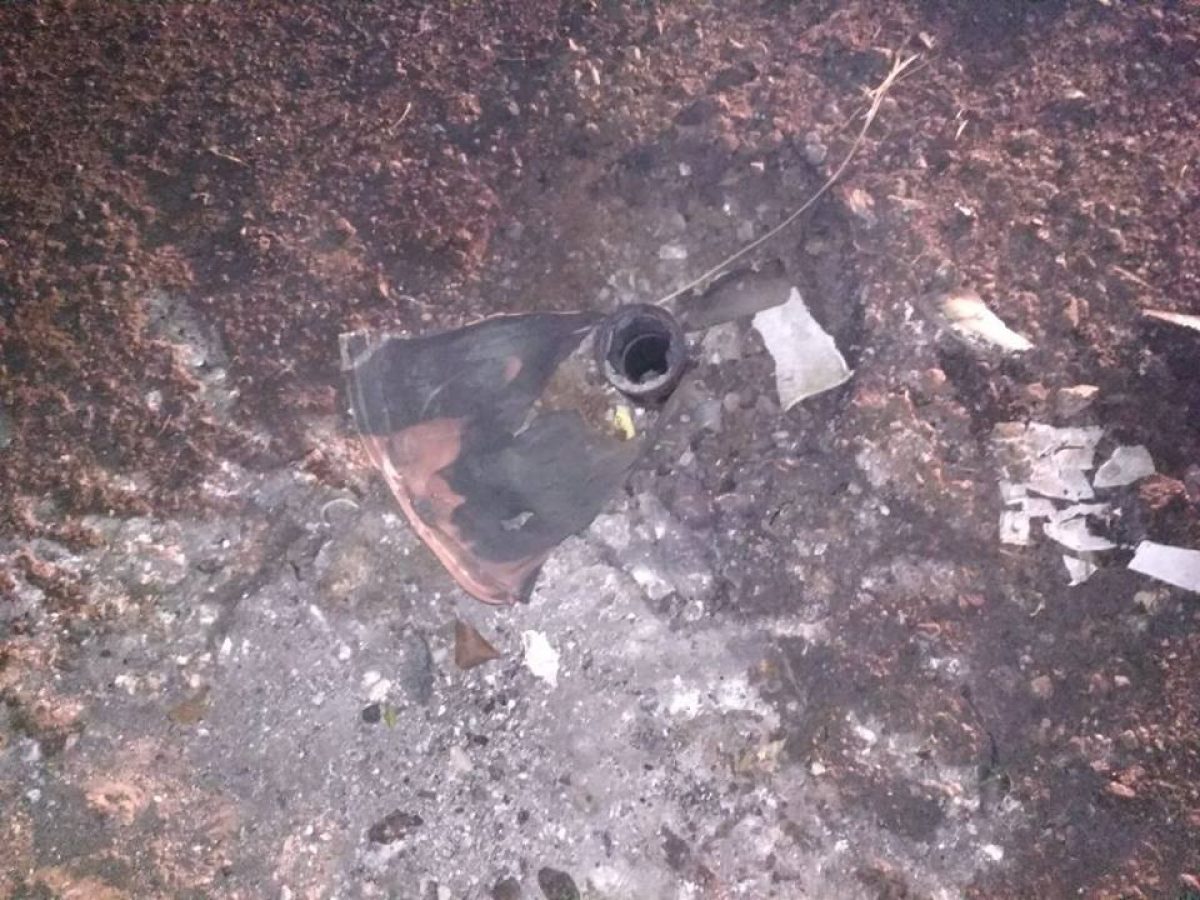 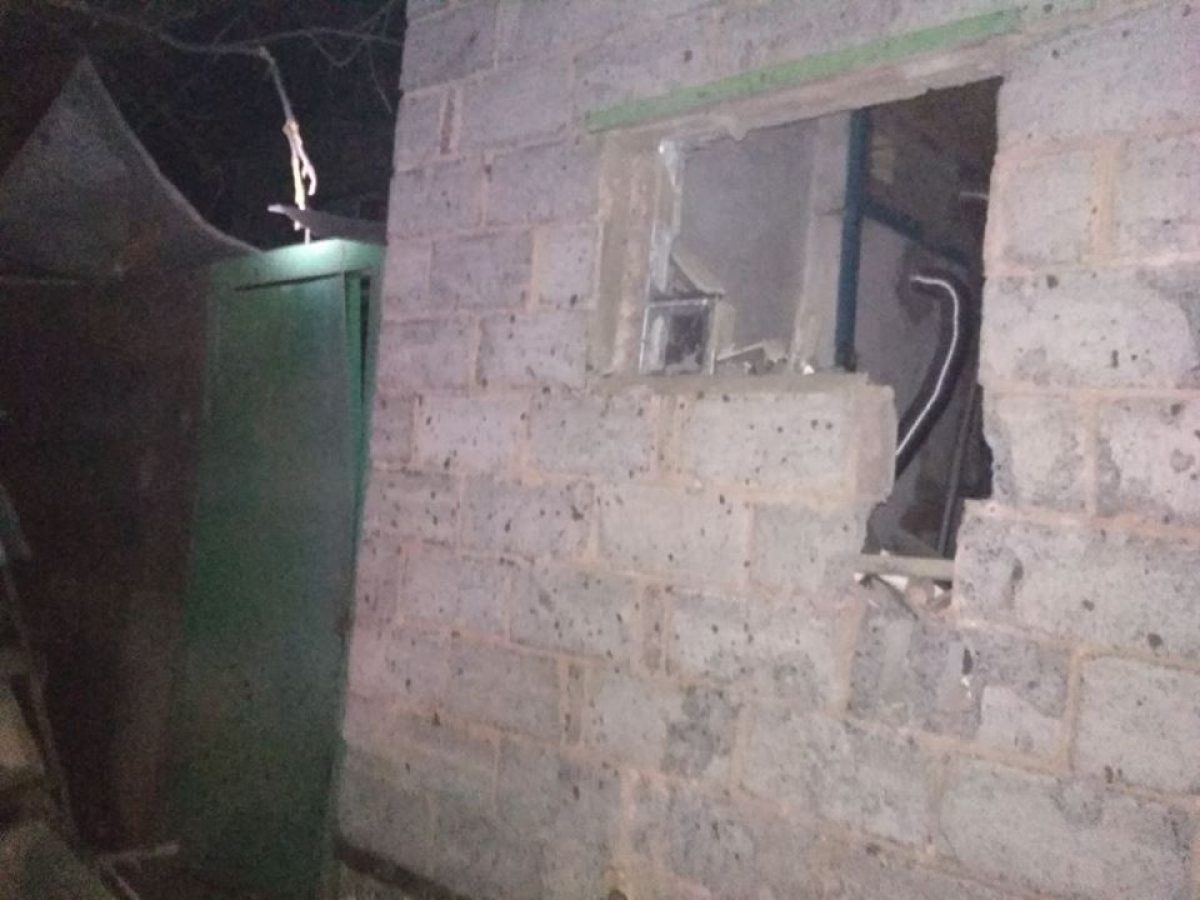 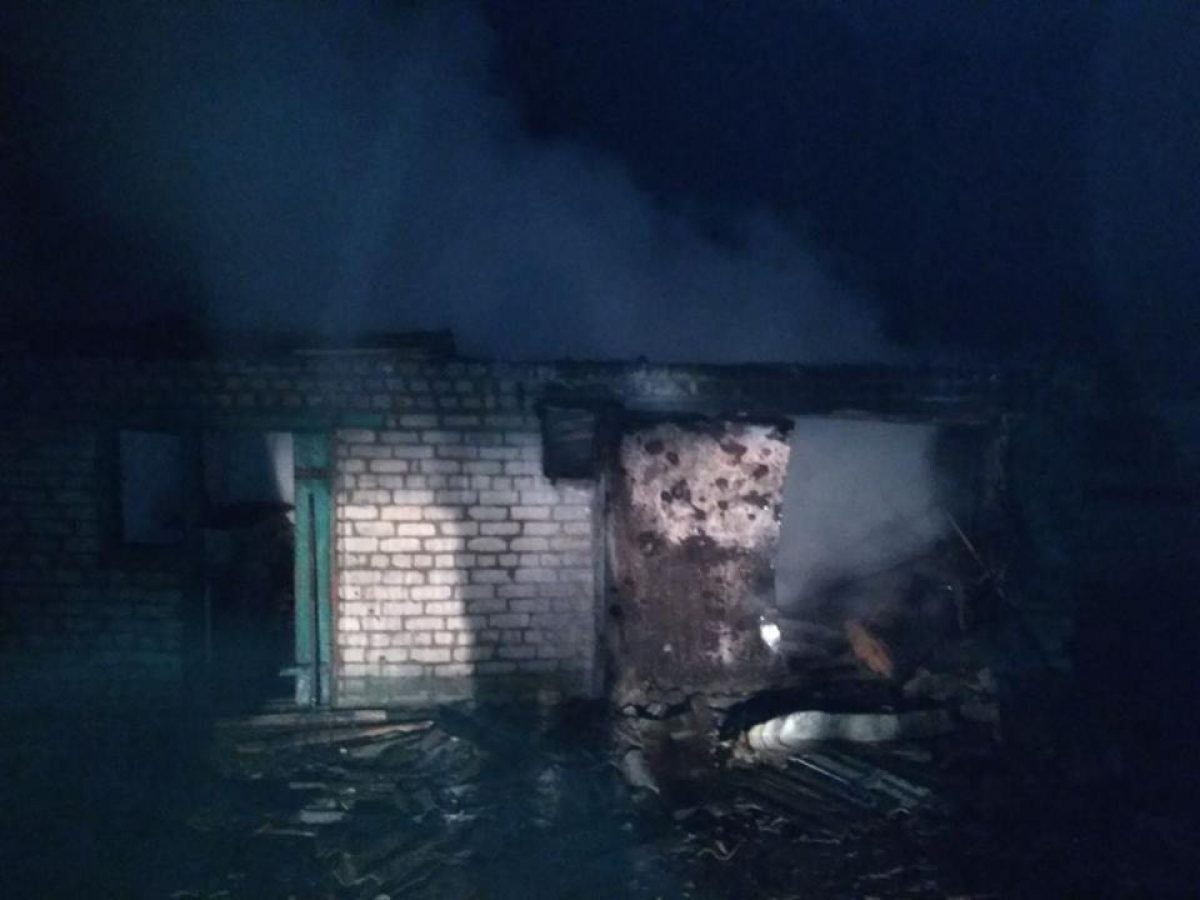 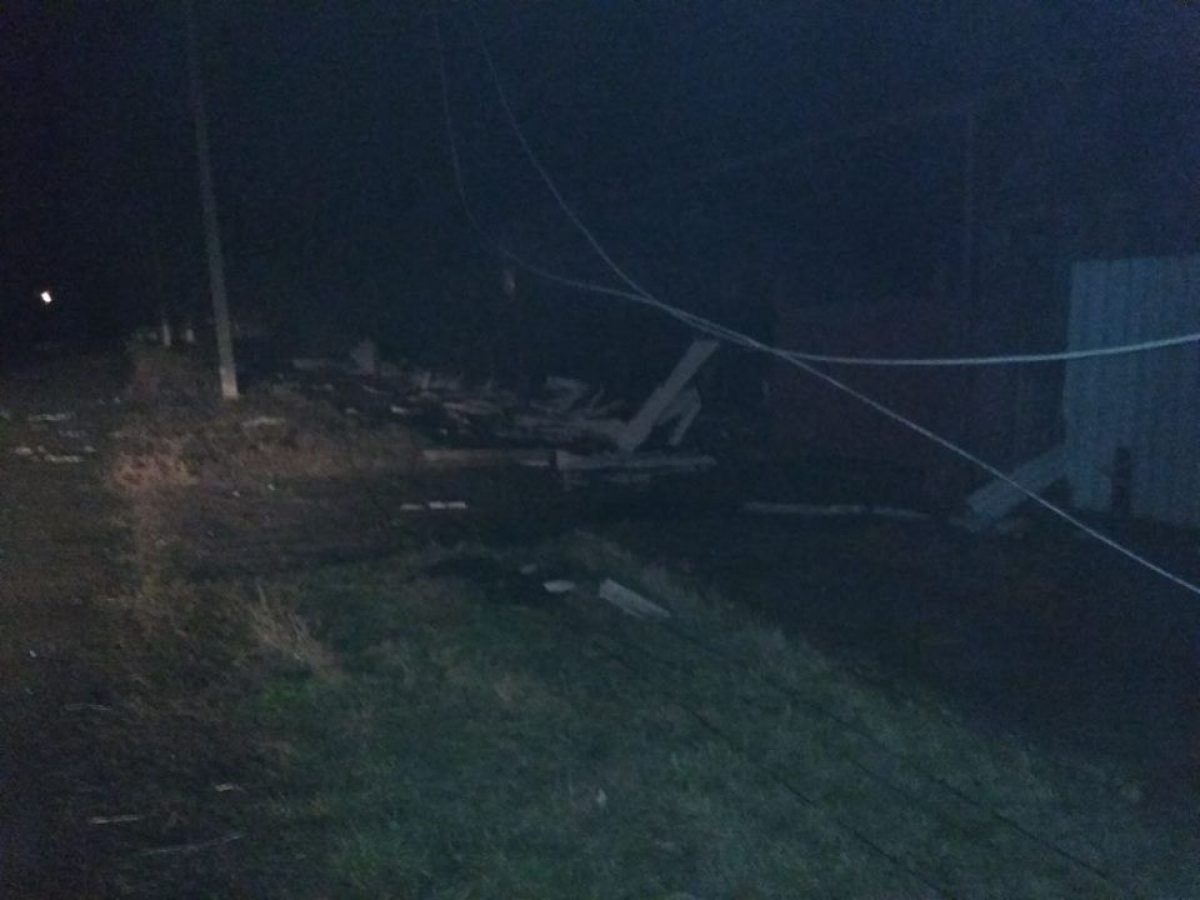 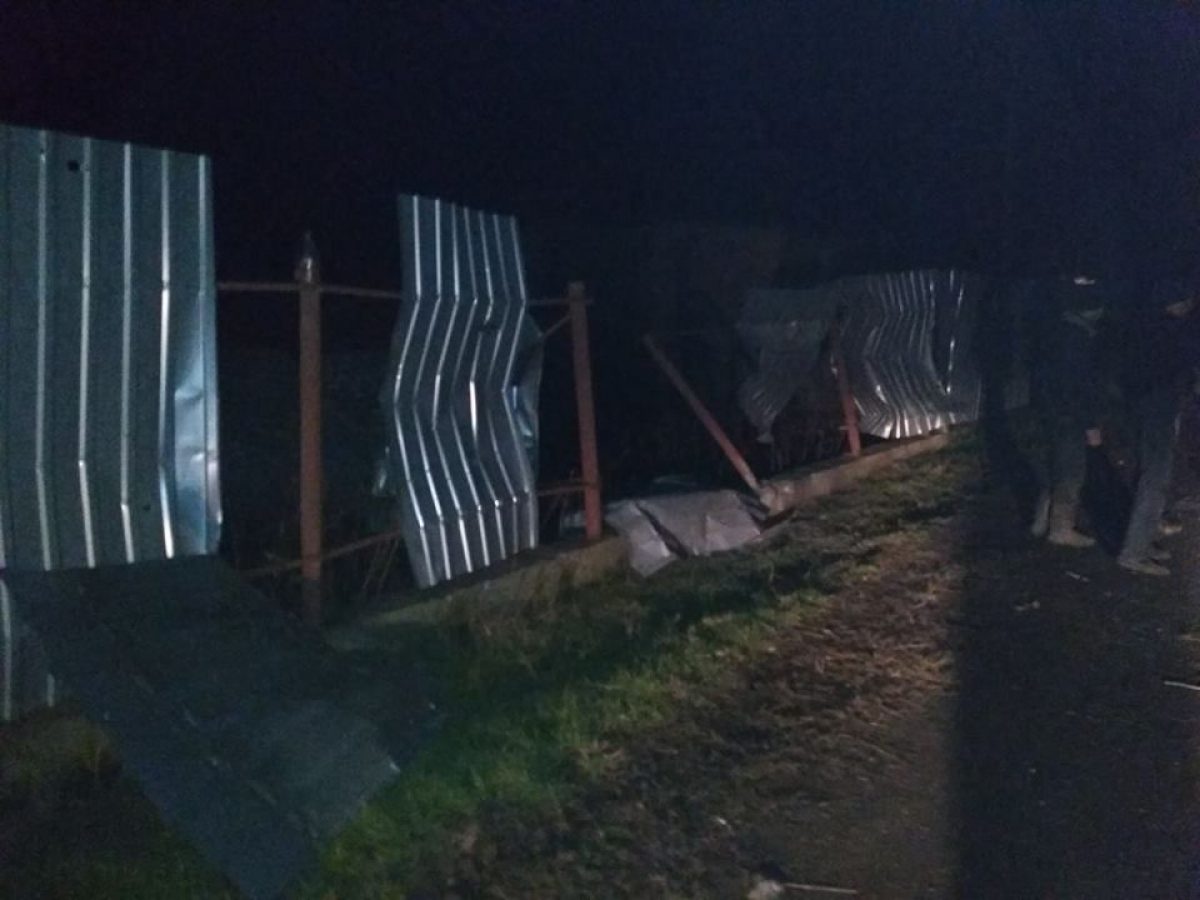 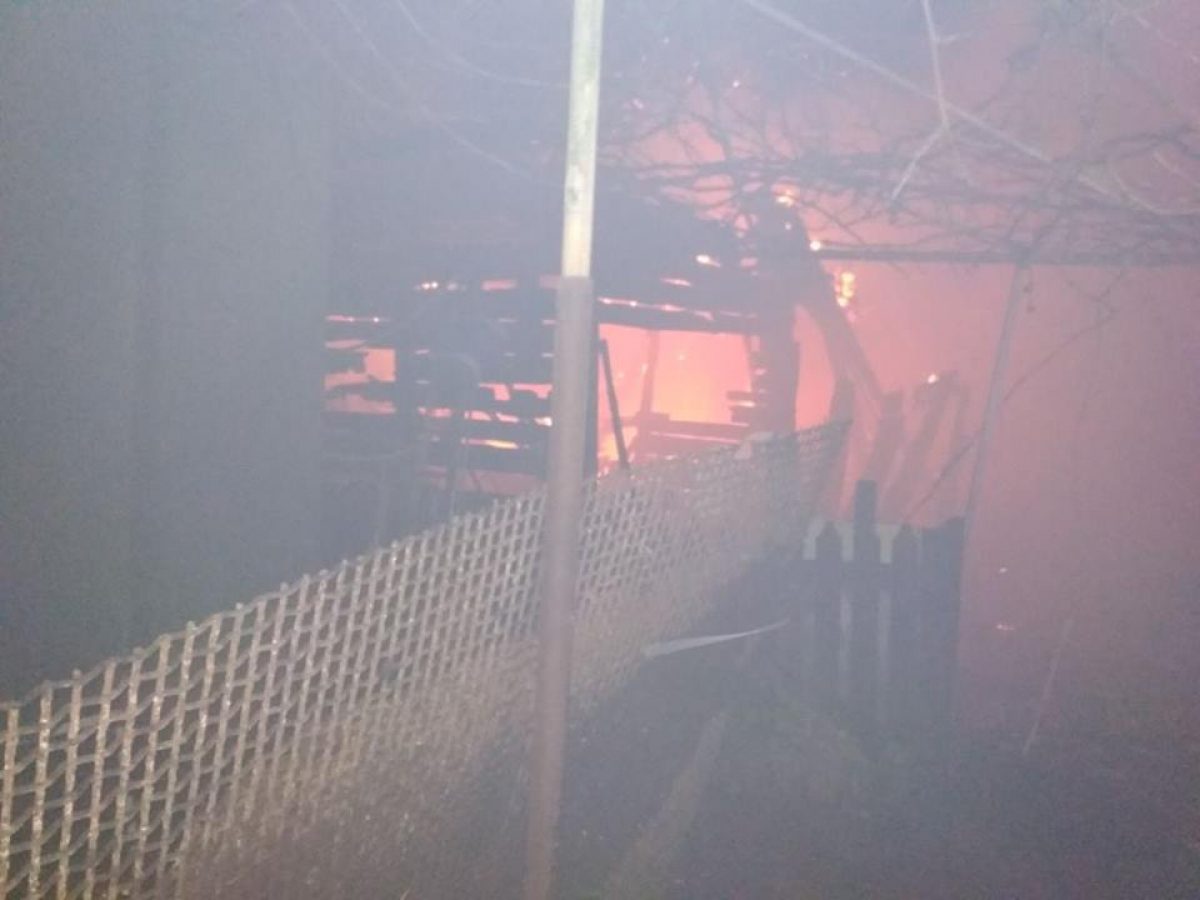 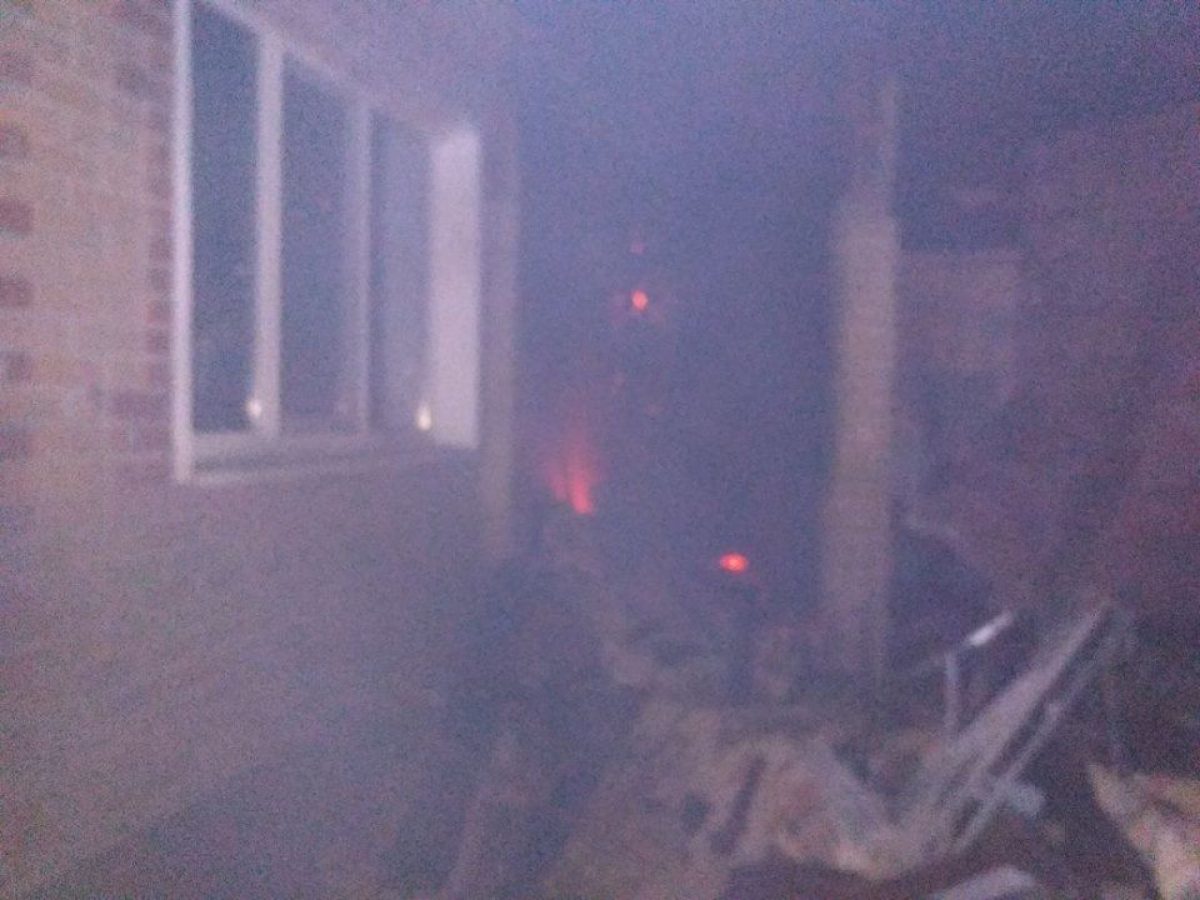 © фото прес-центр штабу АТО
If you see a spelling error on our site, select it and press Ctrl+Enter
Tags:shellingGrads