One Ukrainian soldier killed, two wounded amid 16 attacks in past day 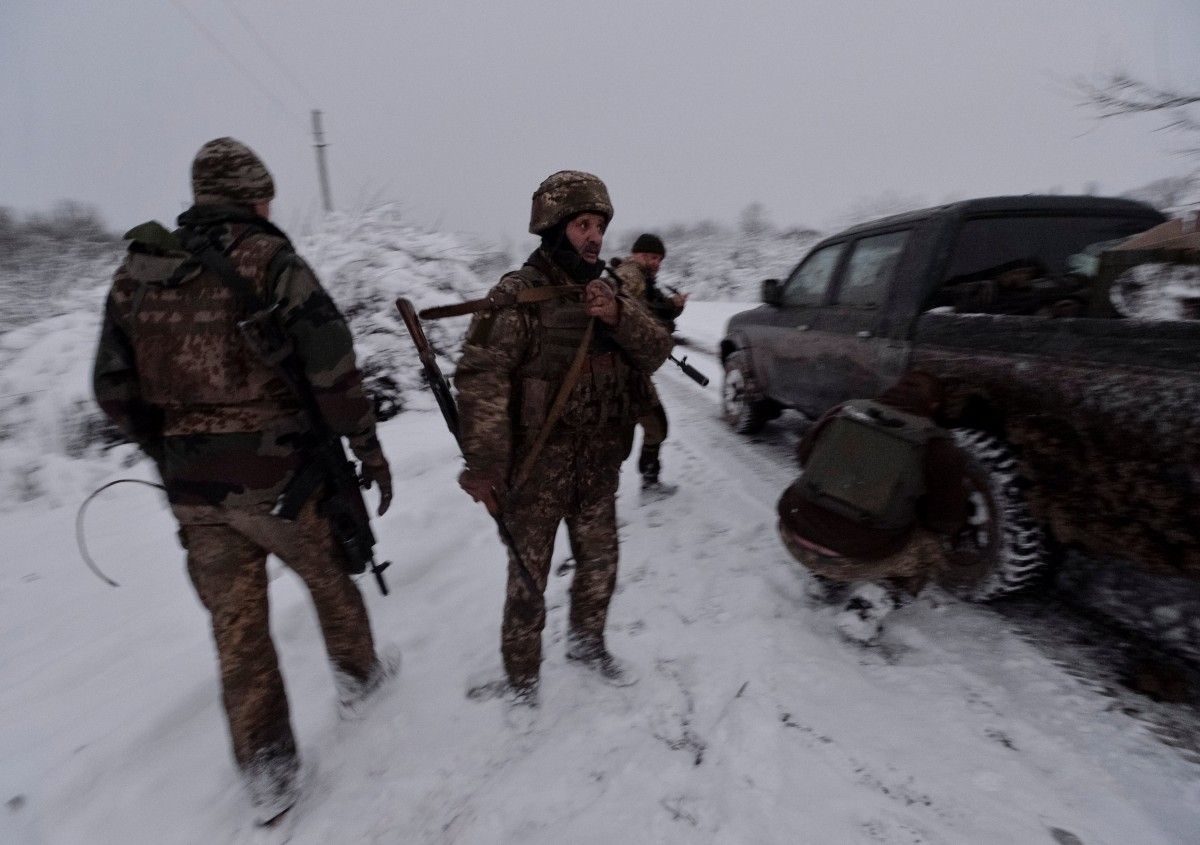 Ukrainian positions near the village of Krymske in the Luhansk sector came under enemy sniper fire in the afternoon. At around midnight, the militants opened fire from mortars of various calibers there. Moreover, the invaders violated the ceasefire near the town of Svitlodarsk, using grenade launchers and heavy machine guns.

Read alsoTurchynov warns Donbas conflict may escalate amid Putin's election campaignThe village of Pisky was a hot spot in the Donetsk sector. At first, the occupiers shelled the Ukrainian defenders, using 82mm mortars, grenade launchers and machine guns, and later they escalated the situation by using tank shells and 120mm bombs. In addition, the enemy used heavy mortars near the village of Vodiane. In other zones of the Ukrainian defense, the situation was tense near the town of Avdiyivka and the village of Kamianka: the militants repeatedly opened fire from mortars and infantry weapons to attack the Ukrainian troops deployed there.

The Ukrainian army returned fire in cases when there was a threat to the life and health of Ukrainian servicemen.