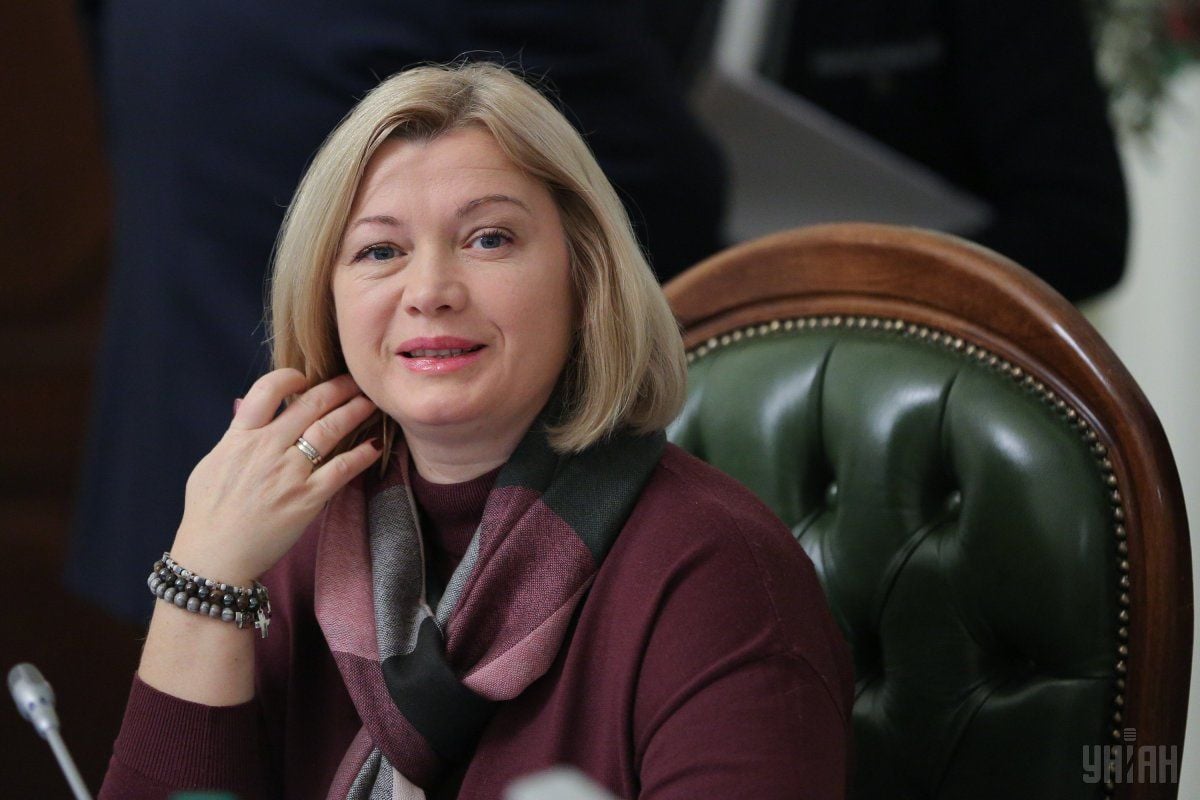 The humanitarian envoy’s statement came following a meeting at the presidential administration where  Vasyl Hrytsak, head of the Security Service of Ukraine, provided an updated report on a number of hostages.

As of today, there are 170 Ukrainians in militant captivity, according to the SBU chief.

Read alsoSBU chief says 403 Ukrainian citizens missing as a result of Donbas war"It’s those citizens whose relatives or fellow troops have applied to the SBU. But representatives of the occupied areas of Donbas do not confirm that they are holding in custody all of these citizens. To date, they confirm only 97 people. Of 74 citizens whose whereabouts have been established 27 people will be released on December 27," Gerashchenko said.

If you see a spelling error on our site, select it and press Ctrl+Enter
Tags:DonbasUkrainemilitantsGerashchenko