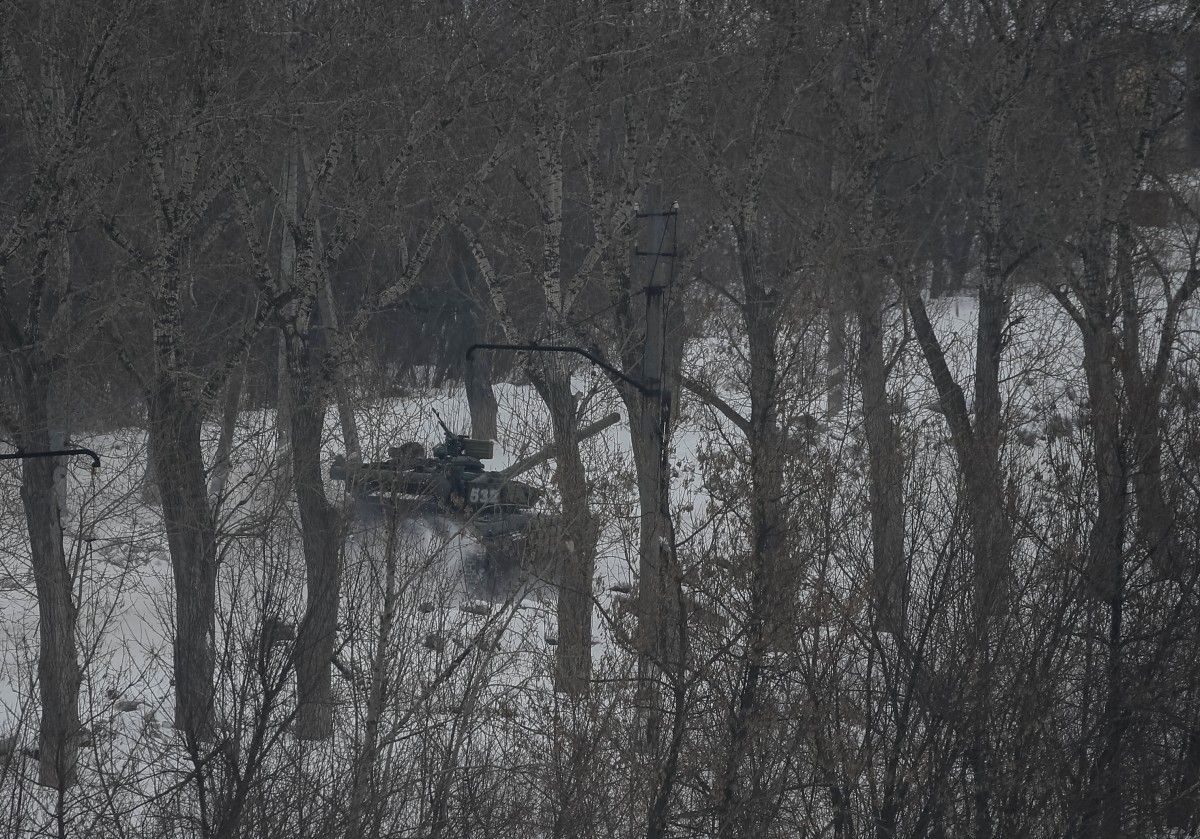 Both attacks were registered in the Donetsk sector, the ATO HQ said in its update as of 18:00.

The Ukrainian troops did not return fire, abiding by the Minsk agreements.

No violations of the ceasefire were reported in other sectors in Donbas, the ATO HQ said.

As UNIAN reported earlier, the Trilateral Contact Group in Minsk on December 20 agreed on a truce pending Christmas and New Year holidays.

However, the militants do not abide by the Minsk accords.

The General Staff of the Armed Forces of Ukraine said on December 27 that the hybrid military forces use the so-called "Christmas truce" for subversive activity and preparations for further war.