ATO HQ reveals militants' plan to shell own positions, civilians on both sides of contact line 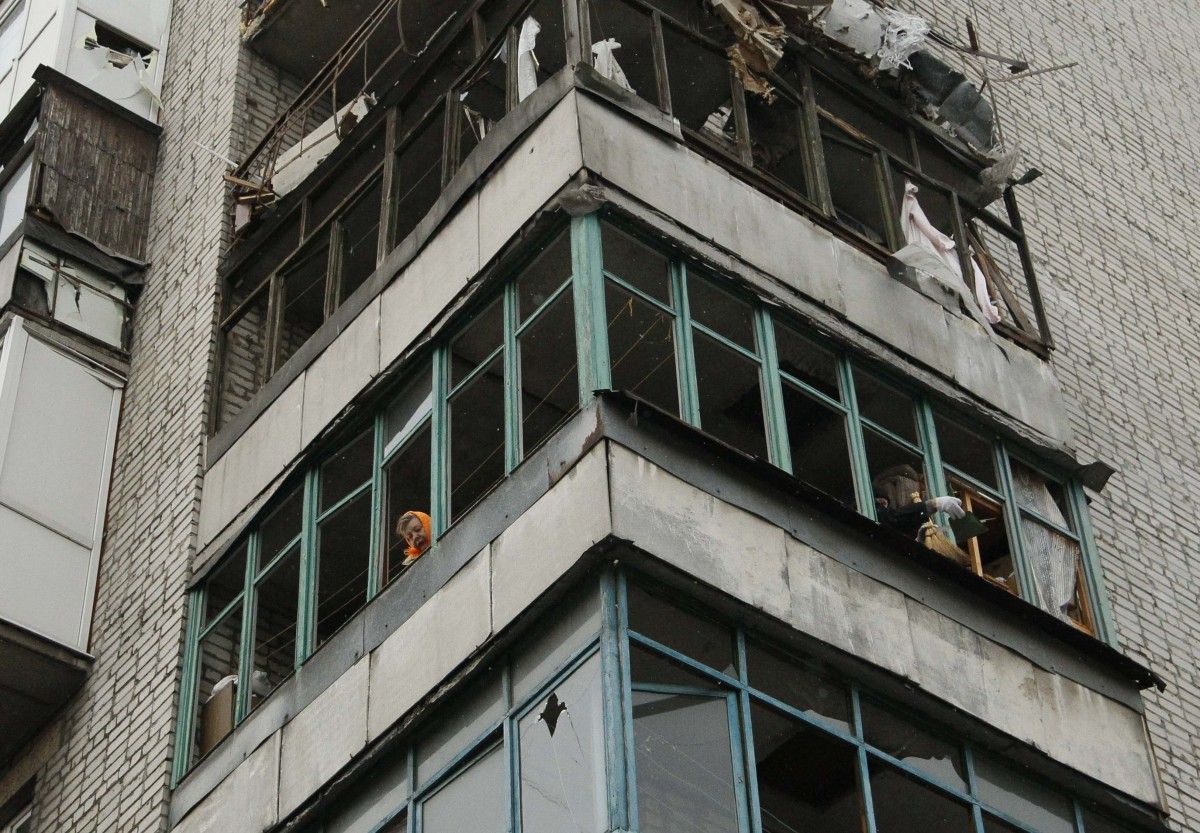 "According to recent reports, on the day of a Trilateral Contact Group meeting in Minsk, the militants are planning to cynically use heavy weapons while shelling their own positions and residential areas on both sides of the contact line – in the controlled and uncontrolled areas of Ukraine," the ATO HQ wrote on Facebook on January 18, citing intelligence data.

Read alsoDonbas escalation: 3 KIA's, 5 WIA's amid seven attacks on Ukraine in last day"Such plans by the militants are aimed at discrediting Ukraine and its armed forces not only in the eyes of the international community but also at stirring up hatred from civilians residing in the temporarily occupied territories. In addition, it demonstrates that the enemy is interested in a further aggravation of the conflict," it said.

If you see a spelling error on our site, select it and press Ctrl+Enter
Tags:ATOshellingDonbasmilitants