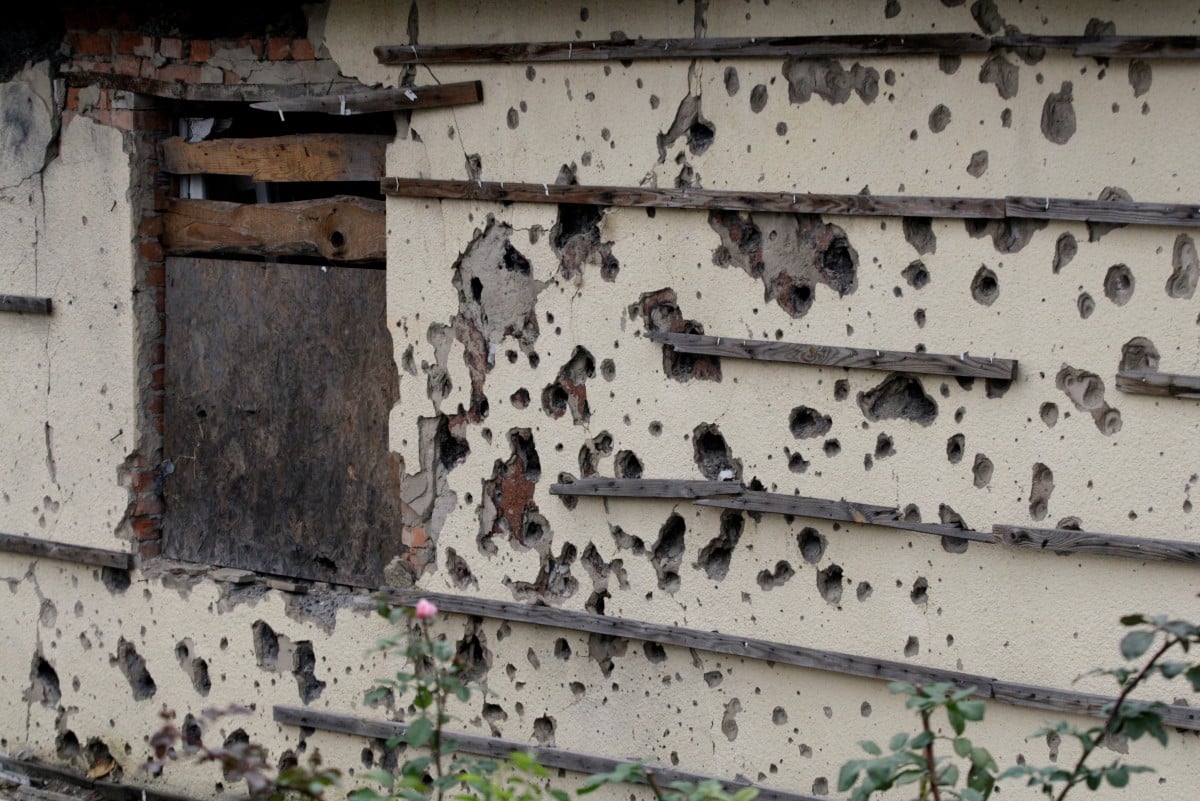 "Persons who were crossing the contact line informed members of the Ukrainian Border Service that two civilians travelling in a minibus had been injured either in shelling or a booby-trap blast near the village of Olenivka," the service said.

Read alsoATO HQ reveals militants' plan to shell own positions, civilians on both sides of contact line"The circumstances of the incident are being clarified. The Border Service has notified members of international organizations," it added.

As UNIAN reported earlier, the Anti-Terrorist Operation Headquarters said one Ukrainian soldier was wounded in action, another four sustained battle-related injuries in Donbas on January 20. Their condition is satisfactory, doctors say.

If you see a spelling error on our site, select it and press Ctrl+Enter
Tags:warDonbasRussianAggressioncivilians