The state targeted defense program for the development of armaments and military hardware is designed until 2020. 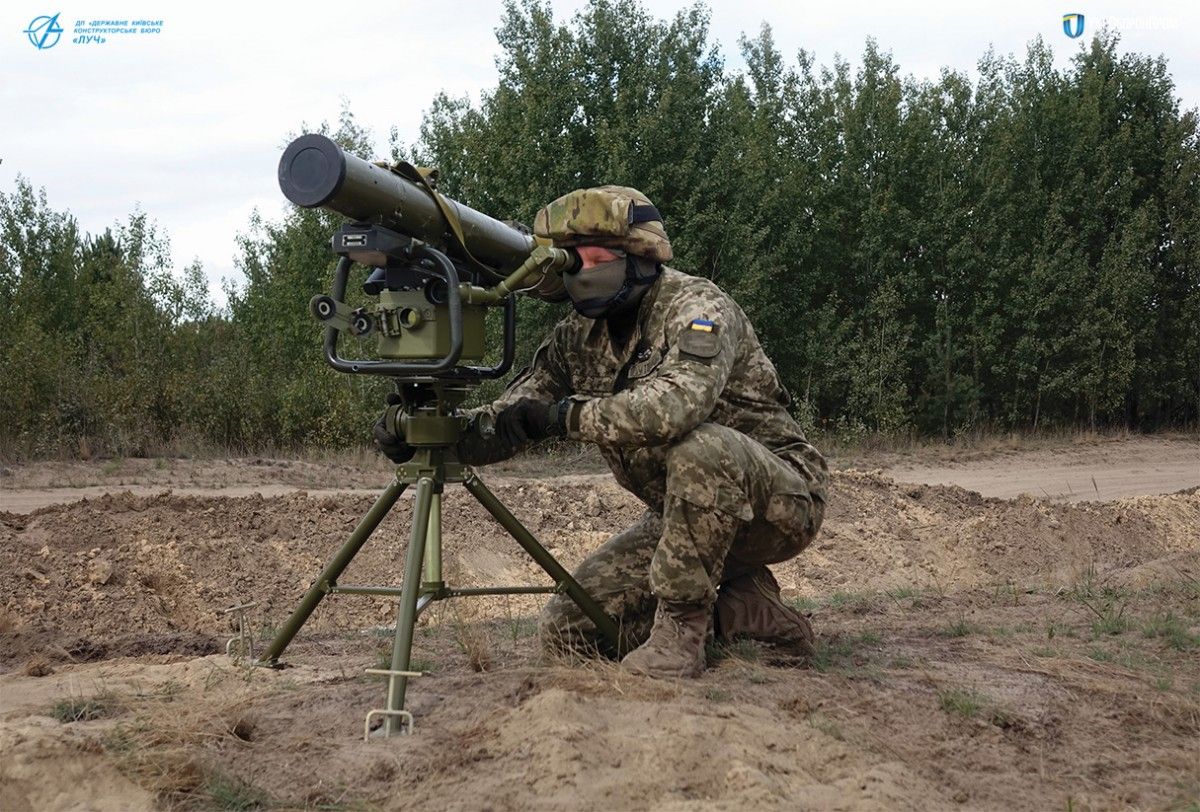 Information about planned shipments of brand new anti-tank missile systems and unmanned aerial vehicles (UAV) to the Ukrainian army has been classified top secret and is not subject to disclosure.

The General Staff of the Armed Forces of Ukraine announced this in a comment to a Facebook post shared by Editor-in-Chief of the Ukrainian media outlet Censor.net Yury Butusov on January 15, 2018, according to the news outlet LIGA.net.

Read alsoUkraine tests Korsar portable missile system (Video)The General Staff's press service told LIGA.net that the army's demand for weapons and equipment and the procedure for their providing, including Stugna, Korsar and UAVs, was determined by the state targeted defense program for the development of armaments and military hardware until 2020.

"The information stipulated in the said resolution has been classified top secret," the press service said.

Earlier, Butusov said that the General Staff had decided to include "800 modern Stugna and Korsar anti-tank missile systems," "several thousand guided missiles," and "500 unmanned aerial vehicles" in the list of the army's needs.

According to him, this allegedly adopted decision means that "in the near future, the weapons will be included in the state defense order and will be supplied to the troops within two or three years."

If you see a spelling error on our site, select it and press Ctrl+Enter
Tags: #weapons#defense#army
Latest news