Ukraine's defense minister discloses when date of U.S. Javelin deliveries can be known

Poltorak says that the information will be available after his visit to Washington, D.C. 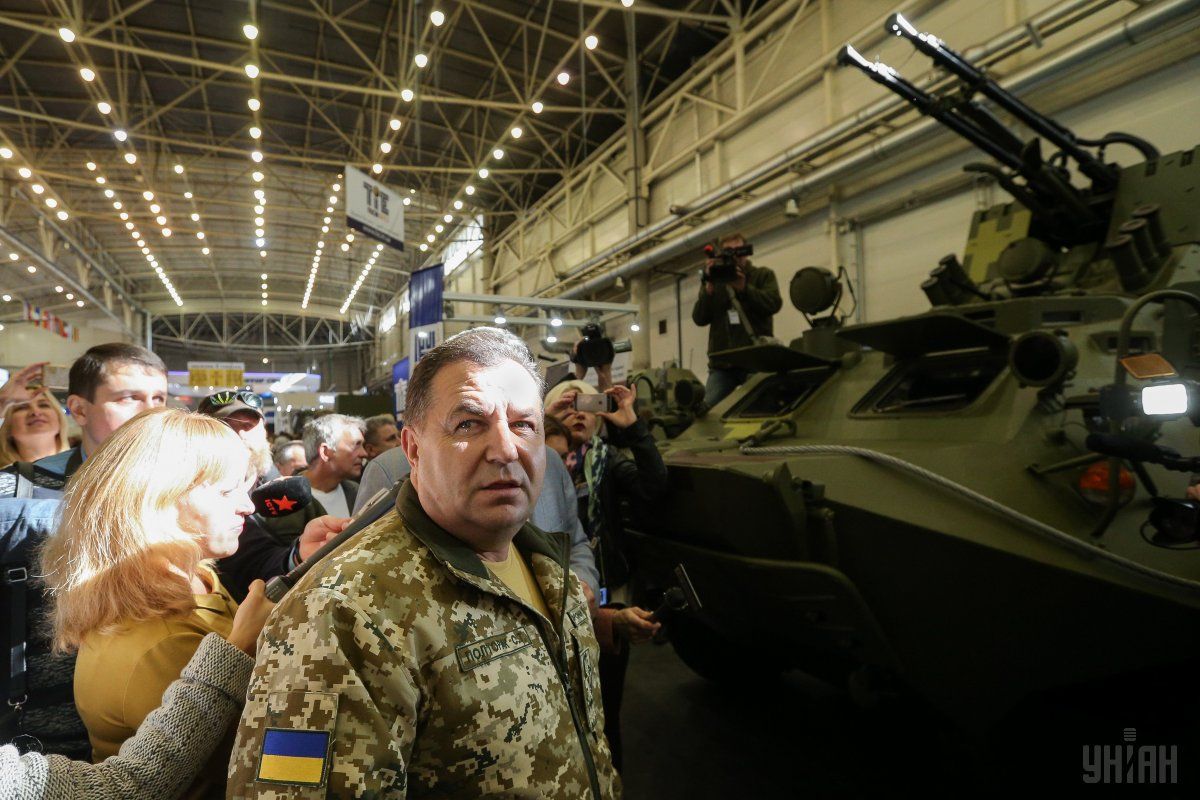 "I will have the understanding of it after my visit to Washington on February 2," he told a journalist who asked about the timing of the delivery of the Javelins to Ukraine, TV Channel 112 Ukraine said.

Chief of the General Staff of the Armed Forces of Ukraine Viktor Muzhenko said on January 17, 2018, that the Javelins could be delivered within two to six months.

If you see a spelling error on our site, select it and press Ctrl+Enter
Tags:USAPoltorakdefenseJavelins