Medicines bought in Ukrainian-controlled territory are much more effective and cheaper. 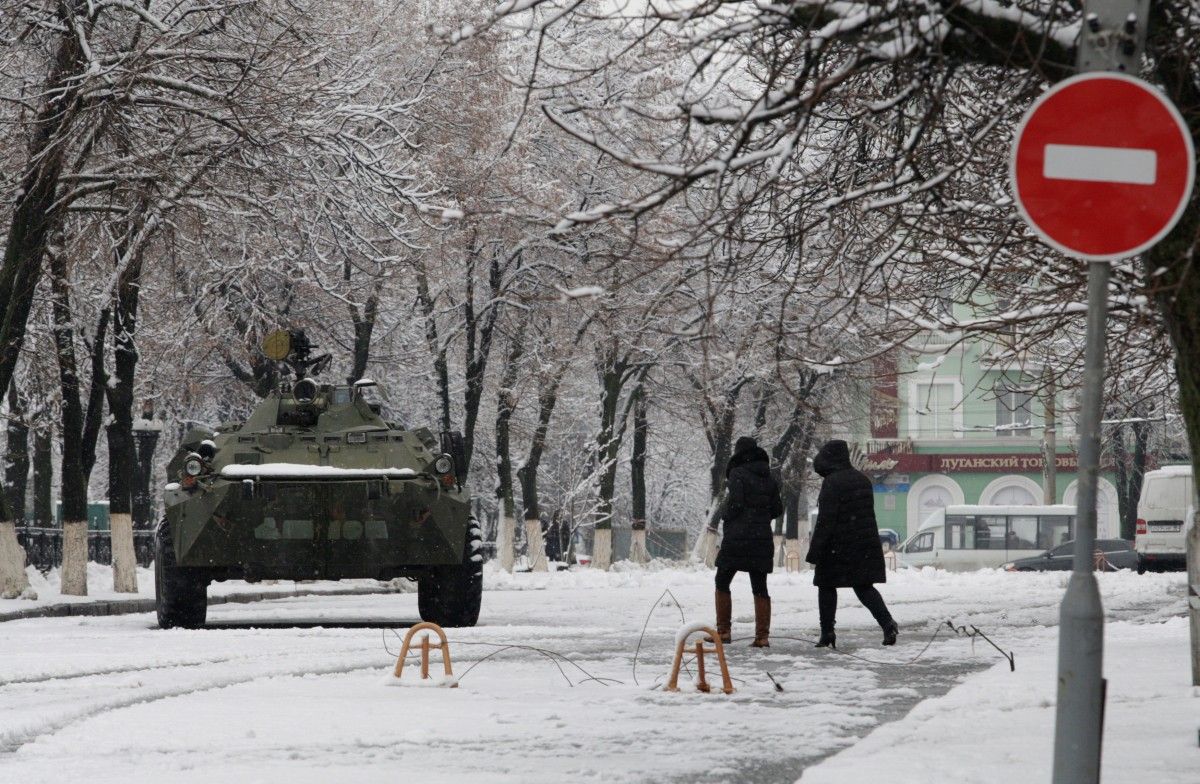 Ukrainian-made medicines have disappeared in pharmacies of the Russian-occupied city of Luhansk.

"If earlier, as they say, it was necessary to know where and when it was possible to buy them, now nearly none of them is available," local residents told the Ukrainian news outlet LIGA.net.

Read alsoVodafone-Ukraine cannot re-launch mobile service in occupied Donbas without security guaranteesA local citizen who introduced herself as Maryna said she asked her relatives to buy Ukrainian medicines in the Ukrainian-controlled village of Stanytsia Luhanska, which is located 12 kilometers from the city.

"Stanytsia saves us. The relatives buy at least [pills] for the flu and cold for my child. The price and quality are not comparable, Ukrainian ones are much more effective and cheaper [if bought in Ukrainian-controlled territory]," Maryna explained.

Residents of the Russian-occupied city of Donetsk claim one can still find some Ukrainian-made medicines in the city, but they are much more expensive than others and are sold at a double price or even higher.

"Citramonum-Darnitsa [a painkiller produced by Kyiv's Darnitsa pharmaceutical plant] is available, for sure. But even this medicine is overpriced. A lot of Russian and Bulgarian [medications are available]," a resident of Donetsk, Iryna, said.

If you see a spelling error on our site, select it and press Ctrl+Enter
Tags:UkraineLuhanskmedicines