The tests mark a new stage of the country's missile program. 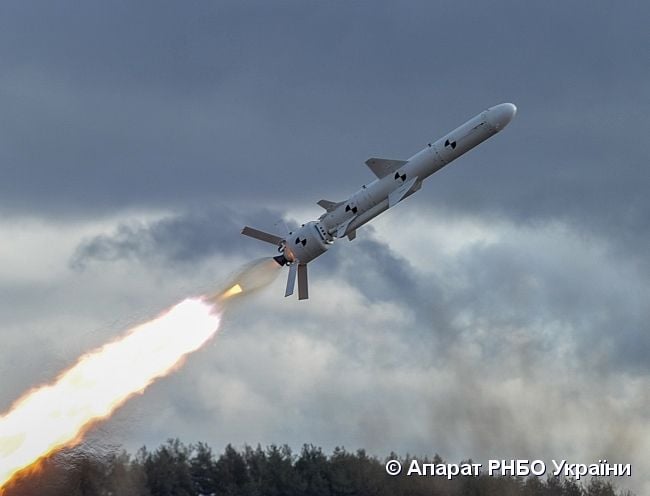 The cruise missile can accurately hit ground and naval targets, he said after the tests conducted on Tuesday, January 30, the NSDC's press service reported.

Read alsoModernized anti-aircraft missile system Pechora tested in Ukraine (video)According to him, this is a solely Ukrainian development completed by designers of Kyiv's Luch State Design Bureau in cooperation with other state and private defense enterprises of Ukraine. "Performance characteristics of the missile were checked during the tests, which turned to be a success," he said.

Turchynov also informed that the NSDC of Ukraine, which coordinates the national missile program, set the task "to develop not only ground-launched cruise missile systems but also sea- and air-launched ones." "The range of our cruise missiles and their combat equipment do not contradict the international agreements signed by Ukraine for such type of weapons," he added.

"It's a milestone for Ukraine, because the Armed Forces of Ukraine were left without a single missile after the total disarmament of the Ukrainian army under the Budapest Memorandum," Turchynov said.

"Today's tests mark a new stage of the missile program under which our Armed Forces must receive powerful, high-performance cruise missiles that can accurately strike hostile targets at great distances," he said.

The missile systems of this class "are an important deterrent [to stop] the aggressor," he added. 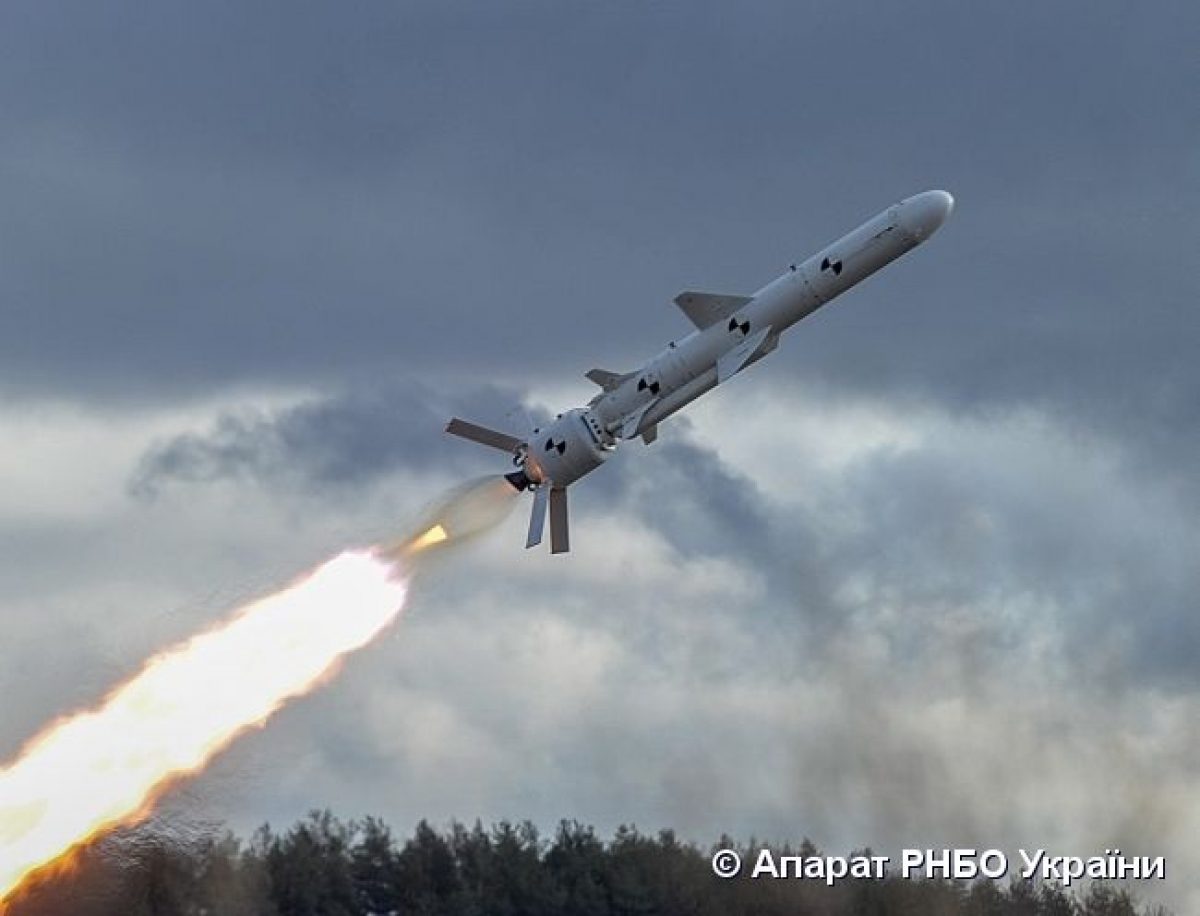 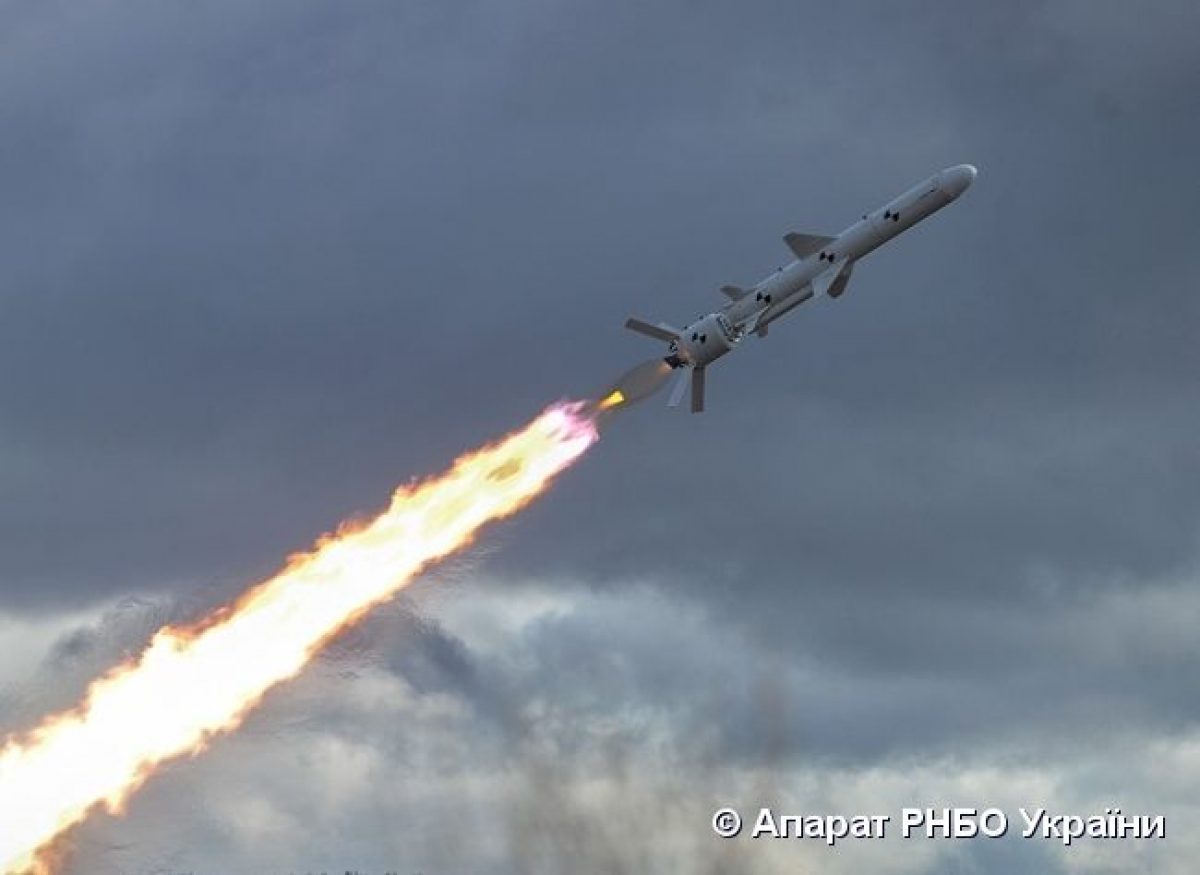 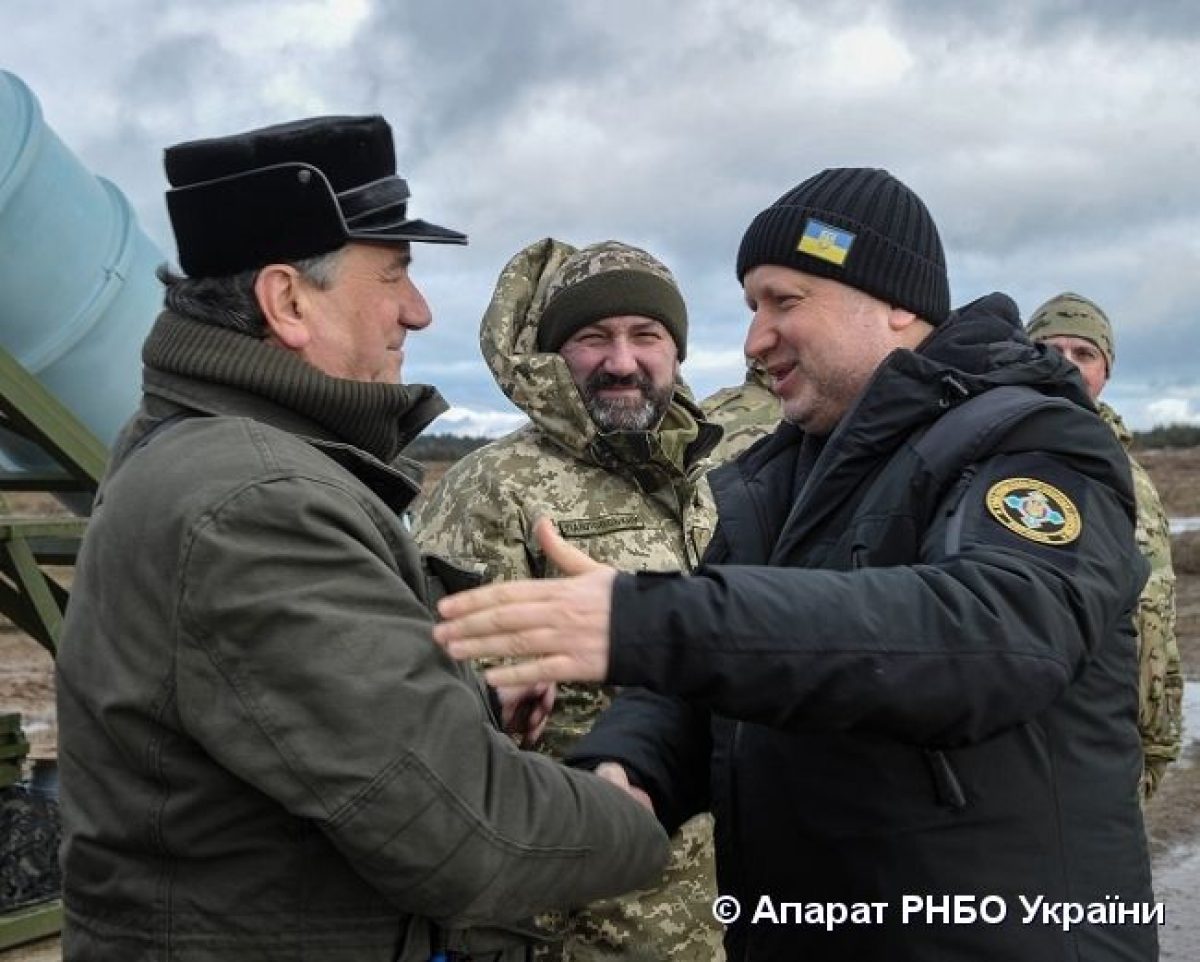 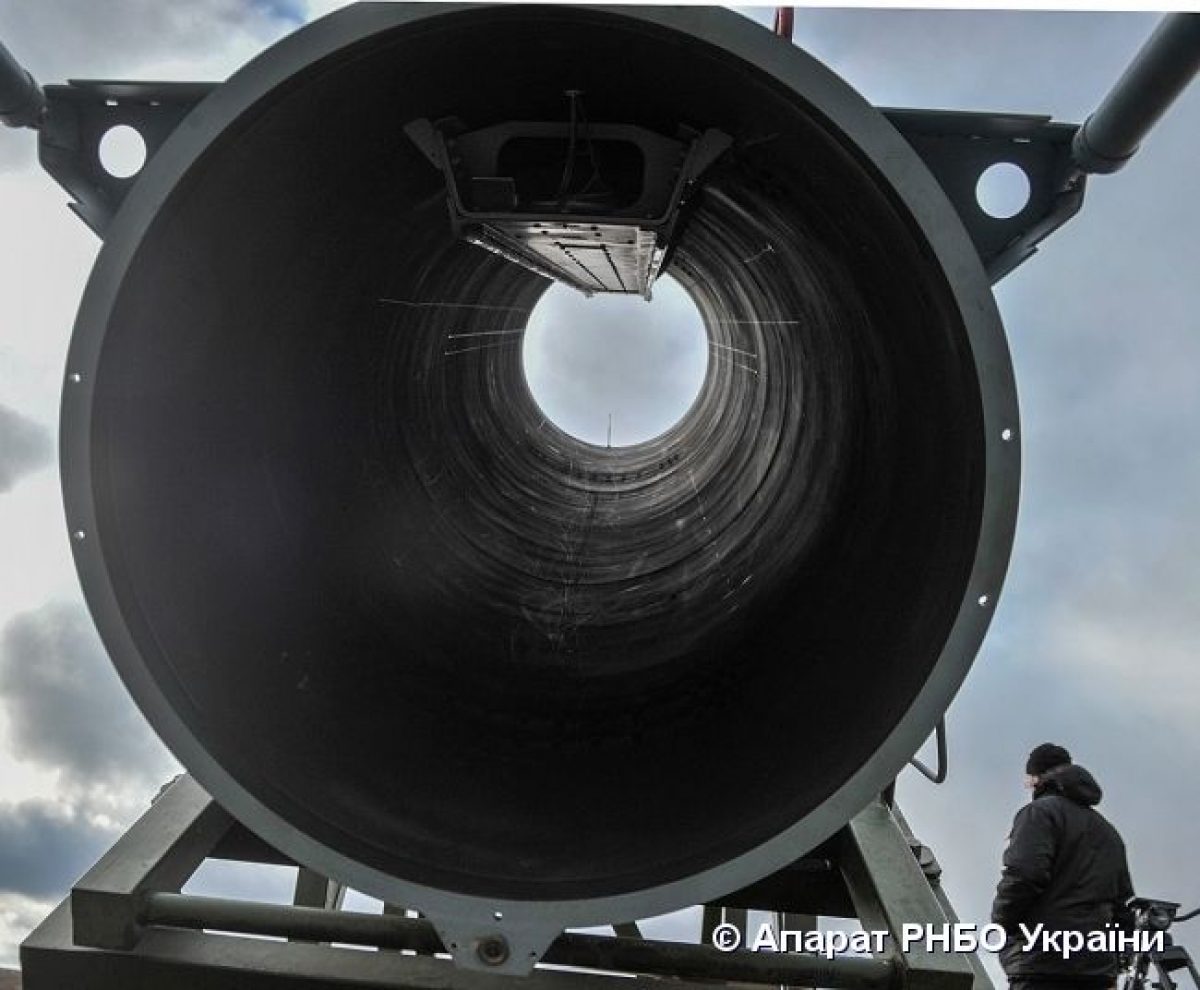 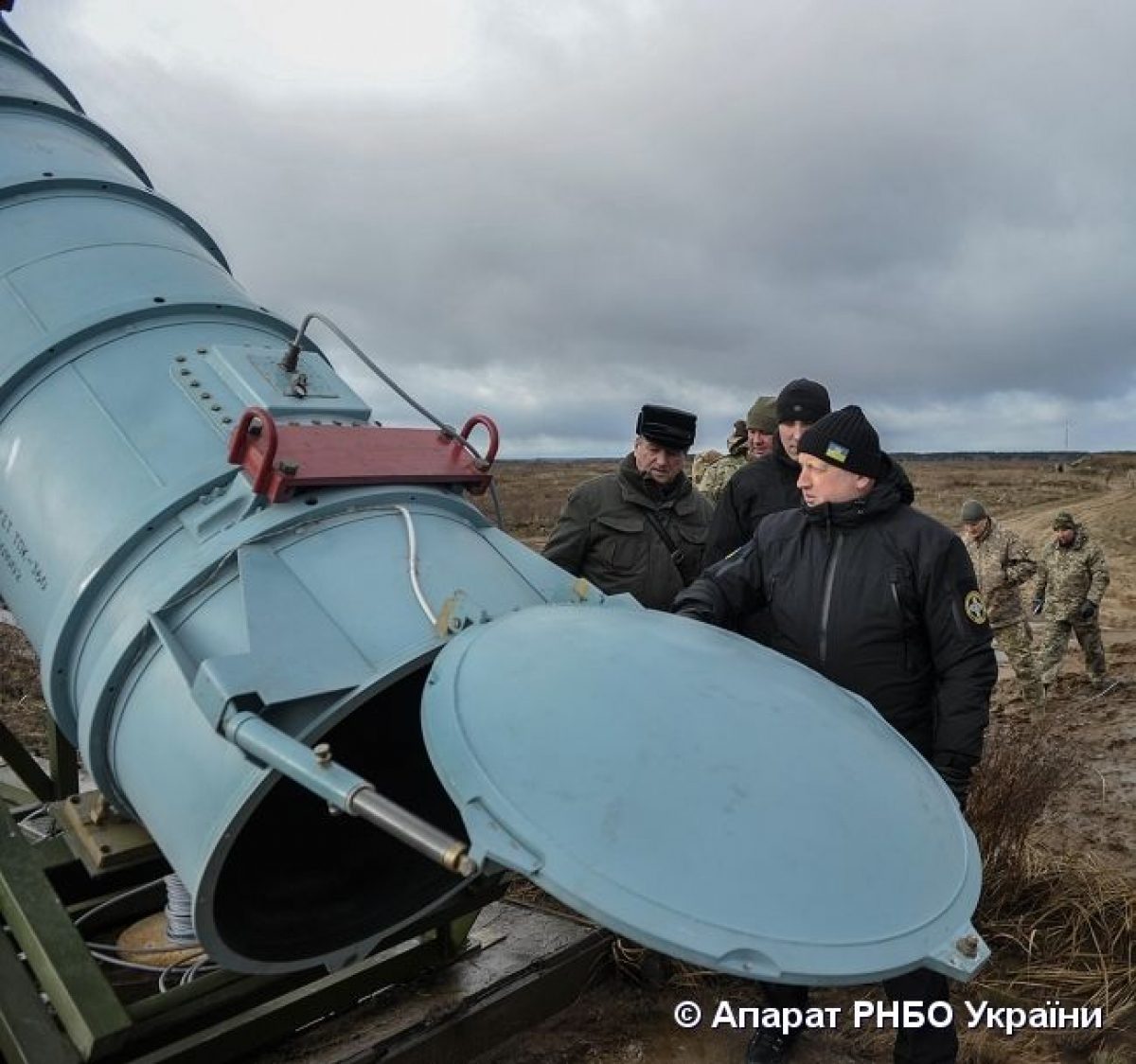