The bodies were found in the house where they temporarily lived. 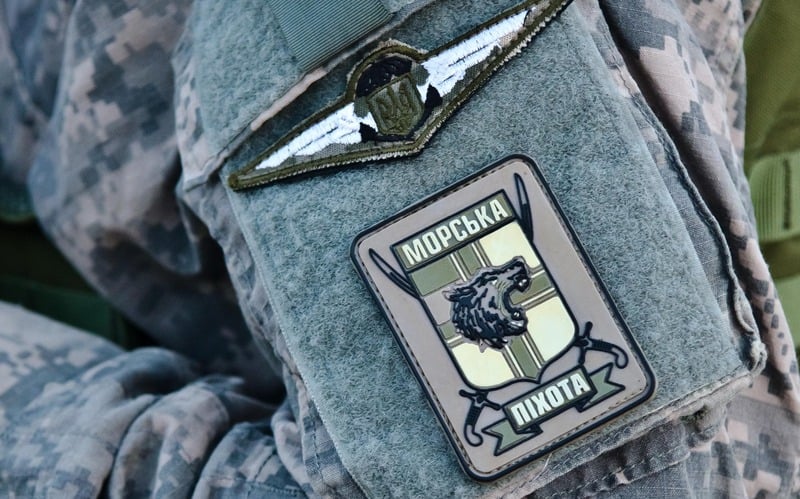 Members of a Ukrainian marine brigade have been found dead in the place of their residence.

Read alsoUkraine reports 4 WIA's amid 14 enemy attacks in last dayThe military police of the Armed Forces of Ukraine and the National Police of Ukraine are now probing into the death of the servicemen, the Anti-Terrorist Operation (ATO) Headquarters said on Facebook on Thursday, February 15.

According to preliminary information, the bodies were found in the house where they temporarily lived.

A criminal case has been opened as part of the investigation.

The ATO Headquarters has not yet provided other details.

If you see a spelling error on our site, select it and press Ctrl+Enter
Tags:ATOUkrainedeathMarines