The JFO says the identified person, a citizen of Estonia, served in the Ukrainian army legally. 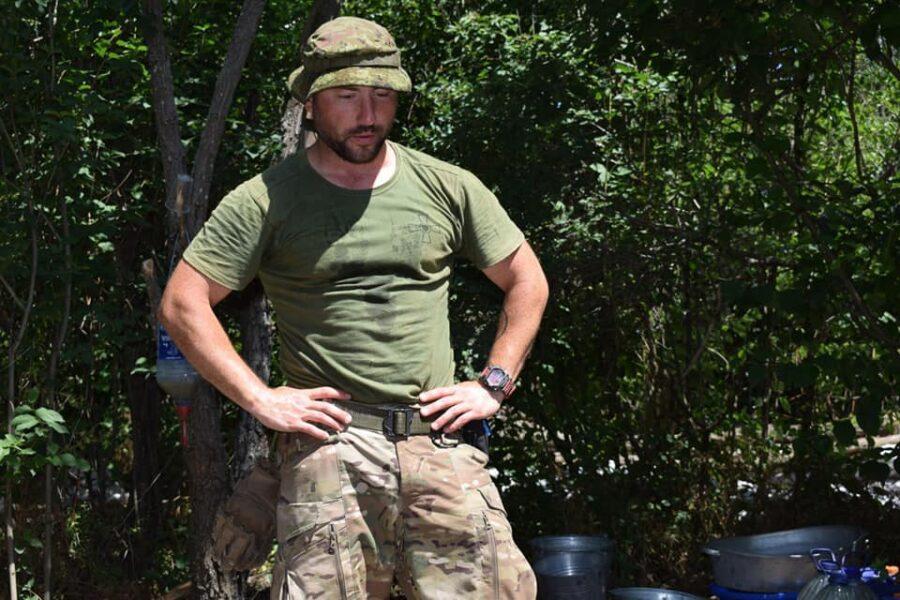 Preparations for a mourning ceremony are underway to honor the victim on July 22, the press center of the Ukrainian Joint Forces Operation (JFO) Headquarters said on Facebook on July 20.

The Ukrainian side confirms Sgt. Nikolai Ilin was an Estonian citizen; he legally served in a military unit of the Armed Forces of Ukraine.

As UNIAN reported, a Ukrainian military medic was killed on July 13 as Russia-led forces fired on an evacuation team of Ukraine's Joint Forces near the village of Zaitseve in Donbas, eastern Ukraine. Prior to that, the enemy's command had allowed the Ukrainians to evacuate the earlier killed member of a Ukrainian reconnaissance group. The ceasefire for the evacuation was guaranteed via the OSCE Special Monitoring Mission to Ukraine.

The team wearing white helmets with identification marks was just a few meters from the body of the earlier killed serviceman when the enemy opened fire from rifles, then from grenade launchers and large-caliber machine guns. It was a trap. As a result, the military medic was killed, one serviceman was wounded, while another one sustained a combat-related injury.

The incident was captured on video by a surveillance drone.

One can see a badly wounded man in a white helmet trying to crawl in search for shelter. The field medic, nom de guerre "Estonian," attempted to get to the wounded. It was his last operation.

Later it became known that the killed medic was an Estonian citizen.

According to the TV news service TSN, Russia-led forces confirmed the man captured on video had also died.