The Black Sea Fleet's ships and part of the Caspian Flotilla have already been deployed in the area. 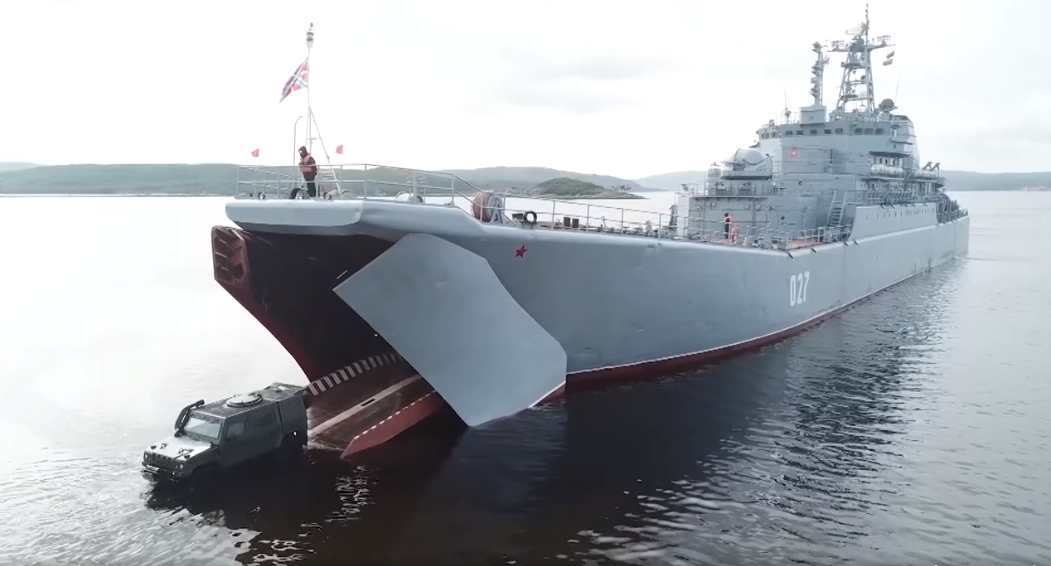 The Russian military announced on Thursday, April 22, the start of a combined exercise at the Opuk training ground in the occupied Crimea as part of a no-notice check of combat readiness.

In particular, the Black Sea Fleet's ships and part of the Caspian Flotilla of the Southern Military District have already been deployed in the area of the exercise, RBC reported.

The Opuk training ground is located 60 km from Feodosia and 40 km from Kerch. The drills will involve the combined arms formation's units, air force and air defense units, warships and ships, the Black Sea fleet's coastal forces, part of the Caspian Flotilla, as well as units of the air assault forces. The Russian Defense Ministry stopped short of specifying the numbers of personnel and military equipment involved.

According to the Russian military, the air assault forces have already loaded equipment and personnel onto military transport aircraft and took off to the designated area. Marine units are also loaded onto large landing ships and landing aircraft. In addition, forces and assets of coastal troops, air defense, and anti-ship missile systems have been deployed to take part in the exercise.

Russian troops massing along Ukraine's borders and in occupied Crimea