This wasn't the first attempt on the woman's life, NGO chief says. 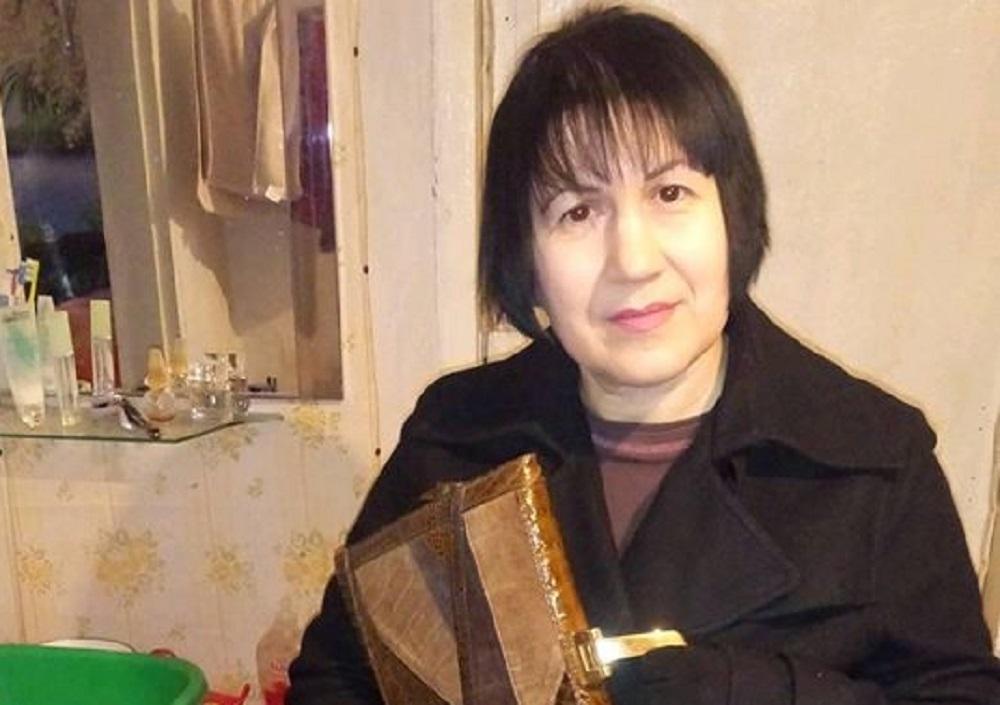 Valentyna Buchok, a former captive of Russian occupation forces, who had been released in a prisoner swap effort in late 2019, was injured in a booby trap blast in her own backyard in a village near the town of Kostiantyivka, Donetsk region.

The police were called on scene of the incident at 8:00 on Saturday, June 18. Criminal proceeding into attempted murder was launched immediately, the interior ministry reported.

Volodymyr Shcherbachenko, head of the East Ukrainian Center for Public Initiatives non-profit, wrote on Facebook that "Valentyna has been openly and fearlessly testifying about the crimes of the so-called 'DPR'."

This is not the first attempt on the woman's life, he claimed, adding that police failed to properly investigate previous attacks.

According to updated reports, the woman sustained injuries to her face and limbs.

As UNIAN reported earlier, a Donetsk-based electrician Valentyna Buchok was released during a prisoner exchange on the eve of the New Year.

The invaders had initially sentenced her to 17 years in prison for "espionage".

If you see a spelling error on our site, select it and press Ctrl+Enter
Tags:warDonbasRussianAggressionblastwitness