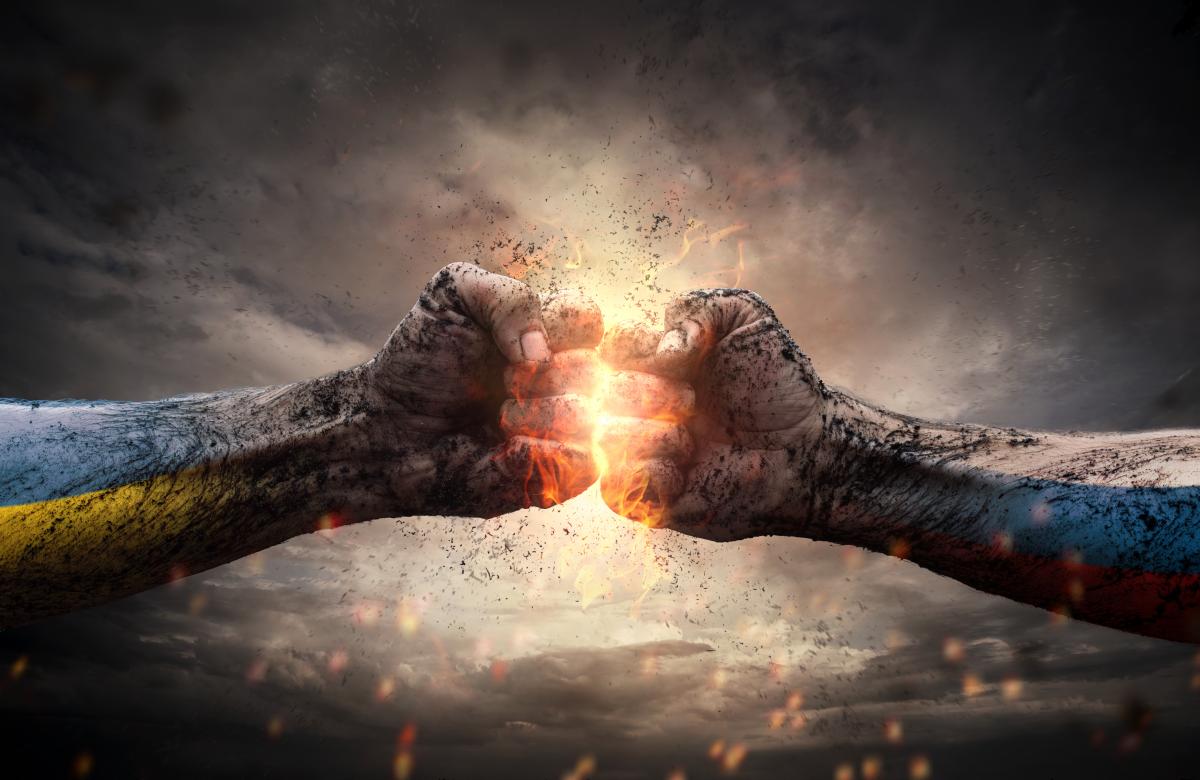 Serhiy Kryvonos, Deputy Secretary of the National Security and Defense Council, says the active phase of Russia's hybrid war against Ukraine began after the Orange Revolution in Ukraine back in 2004.

"The hybrid war that the Russian Federation has been waging for many years didn't start in 2014 – it started much earlier, and the active phase has already begun after the first Maidan," Kryvonos told a Kyiv press conference on Friday, according to an UNIAN correspondent.

Read alsoFear and torture: Story of most terrifying prison in occupied DonbasThe official expressed hope that in the near future a thorough analysis will be completed to expose the "fifth column" operating across country, since by the onset of war, Russia had opened at the expense of its taxpayers more than 200 organizations and companies that promoted certain narratives and values of the "Russian world" directly within Ukraine.

"During the war, some of them were removed, but the influence is still out there, and very often these are some kind of 'innocent' organizations such as supporters Russian literature, those praising some Russian writers, but these messages are gradually shining through. In 2005, the development of the Don Cossacks in the territory Ukraine was minimal, but later this idea, with the help of the 'fifth column', started advancing within our country, a lot of work was being done, funds were being invested, and Russia took advantage of this in 2014, when the participation of those very 'Cossacks' in Crimea and Donbas yielded certain results," said Kryvonos

Similar type of organizations are still operating in Ukraine, the official added.

Kryvonos has also announced that the NSDC would futher work to "name the existing organizations that, under the guise of military-patriotic education and youth clubs that allegedly do the work required, are bringing up in their members values ​​that are not Ukrainian, that are purely anti-Ukrainian," Kryvonos said. "They work with our younger generation, and this is a huge threat to our country."

According to the Deputy Secretary of the National Security and Defense Council, the issue of national-patriotic education of the population and youths in particular at the state level is virtually absent. "If we don't work with our own children, others do," Kryvonos stressed.

Read alsoDonbas children deployed as weapons in Russia's hybrid warfare against Ukraine, rights watchdog warns"What do we get? In 10-15 years, a generation with different values ​​will be raised... In the border regions, Russian TV channels are absolutely freely aired on their grandparents' TVs, while Ukrainian channels have limited capacities, so the state should pay great attention to this. As a result of such a soft information expansion, in 5 to 10 years, the so-called 'Kharkiv People's Republic' or 'Sumy People's Republic' may emerge, since the formatting of the information perception by our people will lead to the values ​​of Ukraine being replaced by the values ​​of Russia, and failing to pay attention to this would be a big mistake now," he said.

Russian aggression: Occupation of Crimea and war in Donbas