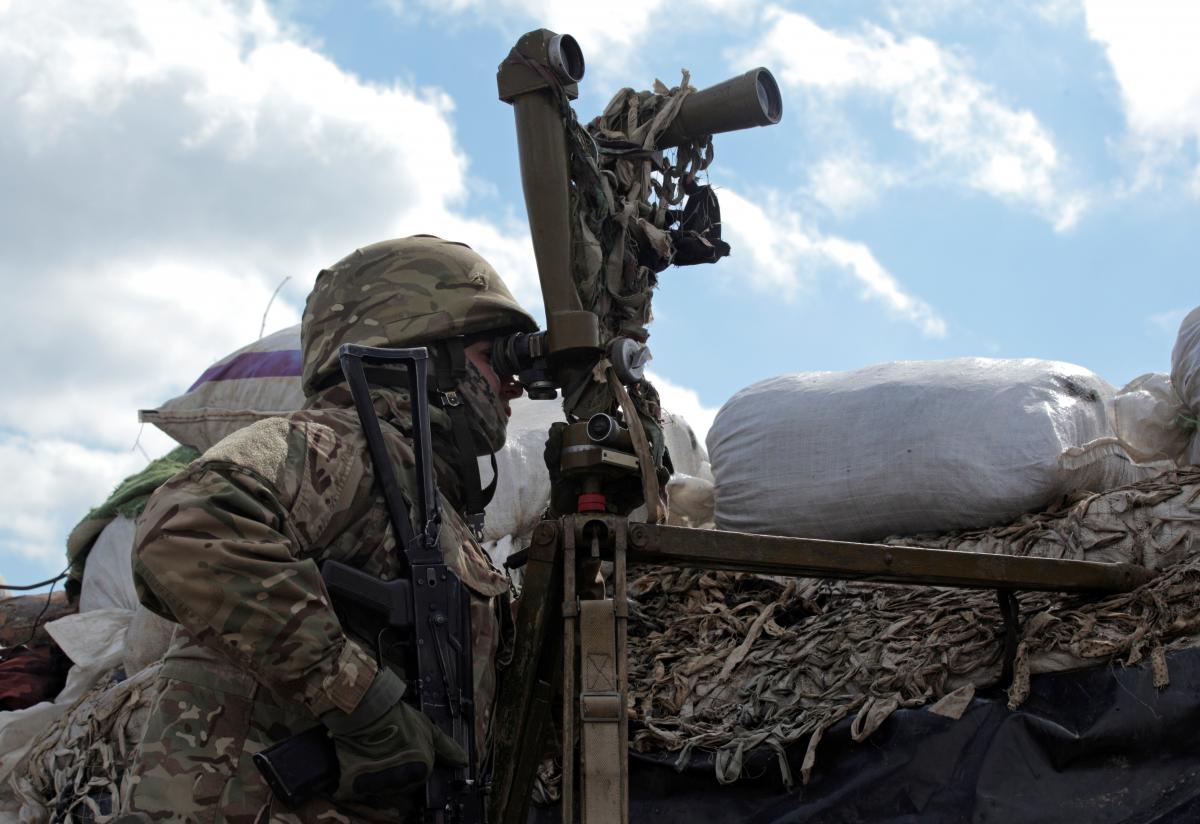 The Command of Ukraine's Armed Forces has reported no violations of the ceasefire agreement by Russia-controlled armed groups in the Donbas warzone on June 2.