The expedited procedure was used. 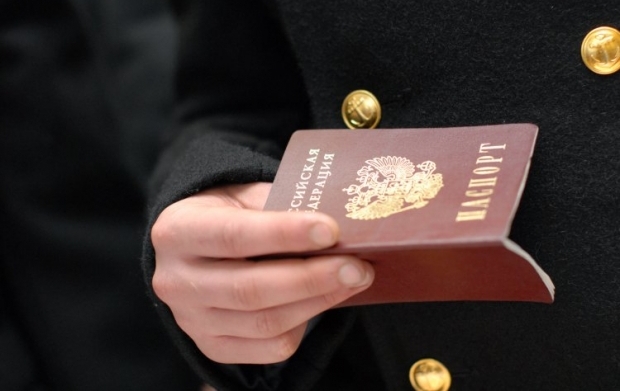 This was reported by the East Human Rights Group on Facebook on January 25.

"According to our sources in the certain areas of Donetsk and Luhansk regions, as well as our employees (monitors) in the areas, 164,340 citizens of Ukraine have received passports of the Russian Federation issued via the expedited procedure," it said.

"People who live in the territory controlled by the Ukrainian government and registered [there] as internally displaced persons but with Ukrainian passports mentioning their residence registration in the certain districts of Donetsk and Luhansk regions are also given passports of the Russian Federation, however they are handled in a separate line during the registration," the human rights activists explained.

The Migration Service of the Russian Federation in Rostov region records the actual place of residence of persons with such Russian passports.

East Human Rights Group experts believe that this is the way the Russian Federation gets ready for the political destabilization of the situation in Ukraine and escalation of the war in Donbas.

"At least, the Russian Federation will for sure declare about the protection of the rights of its citizens in Ukrainian territory," they said.