All the three men tortured and beat prisoners. 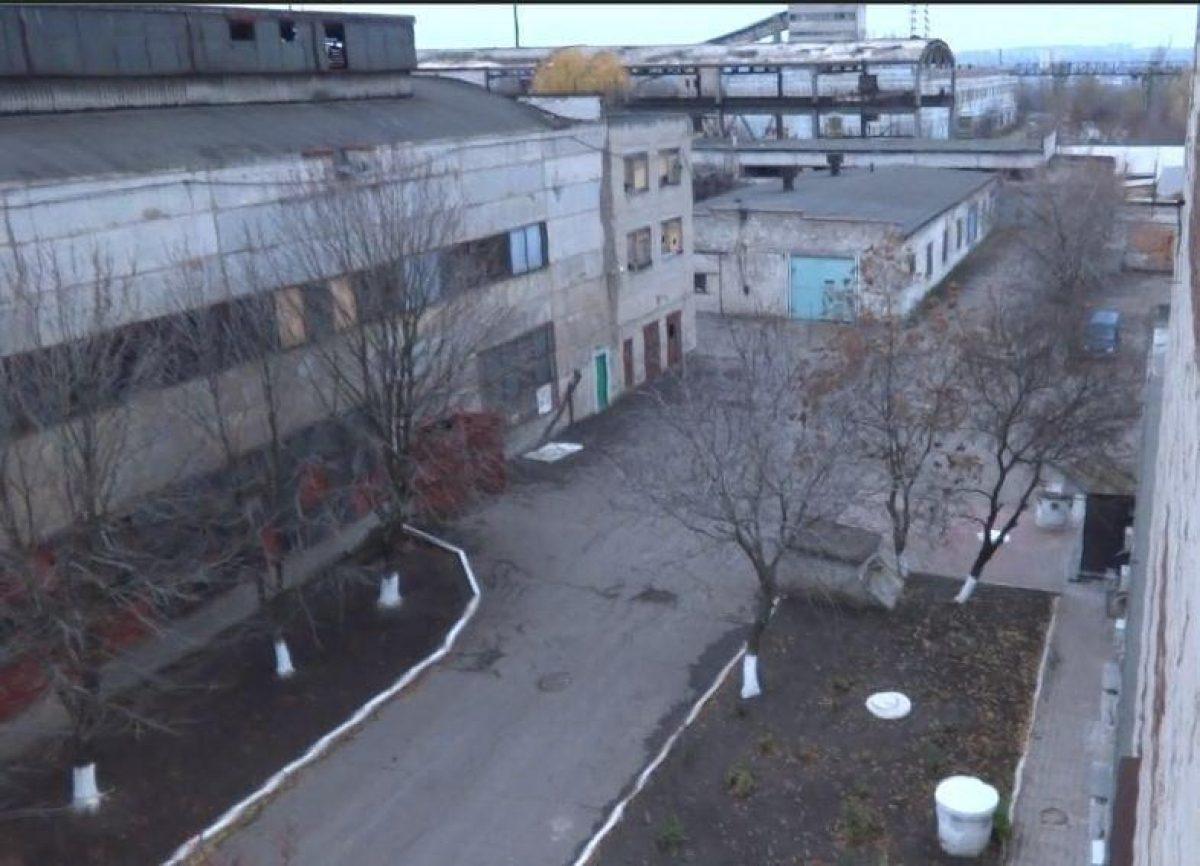 Investigators of the international organization Bellingcat have identified three war criminals who are now Russian citizens; they are reportedly involved in torture in the Izoliatsia ("Isolation"), a Donetsk-based prison run by illegal armed formations in the Russia-occupied part of Ukraine's Donetsk region.

This was announced on Facebook by Ukrainian journalist Stanyslav Aseyev (also spelled as Aseiev or Asieiev), who has survived capture by Donetsk terrorists.

According to him, all the three men were involved in cruel torture, beatings, violations of prisoners' human dignity. 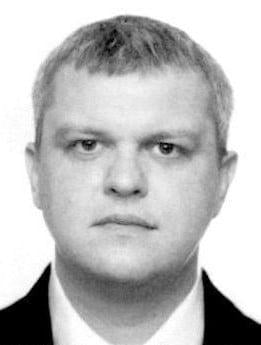 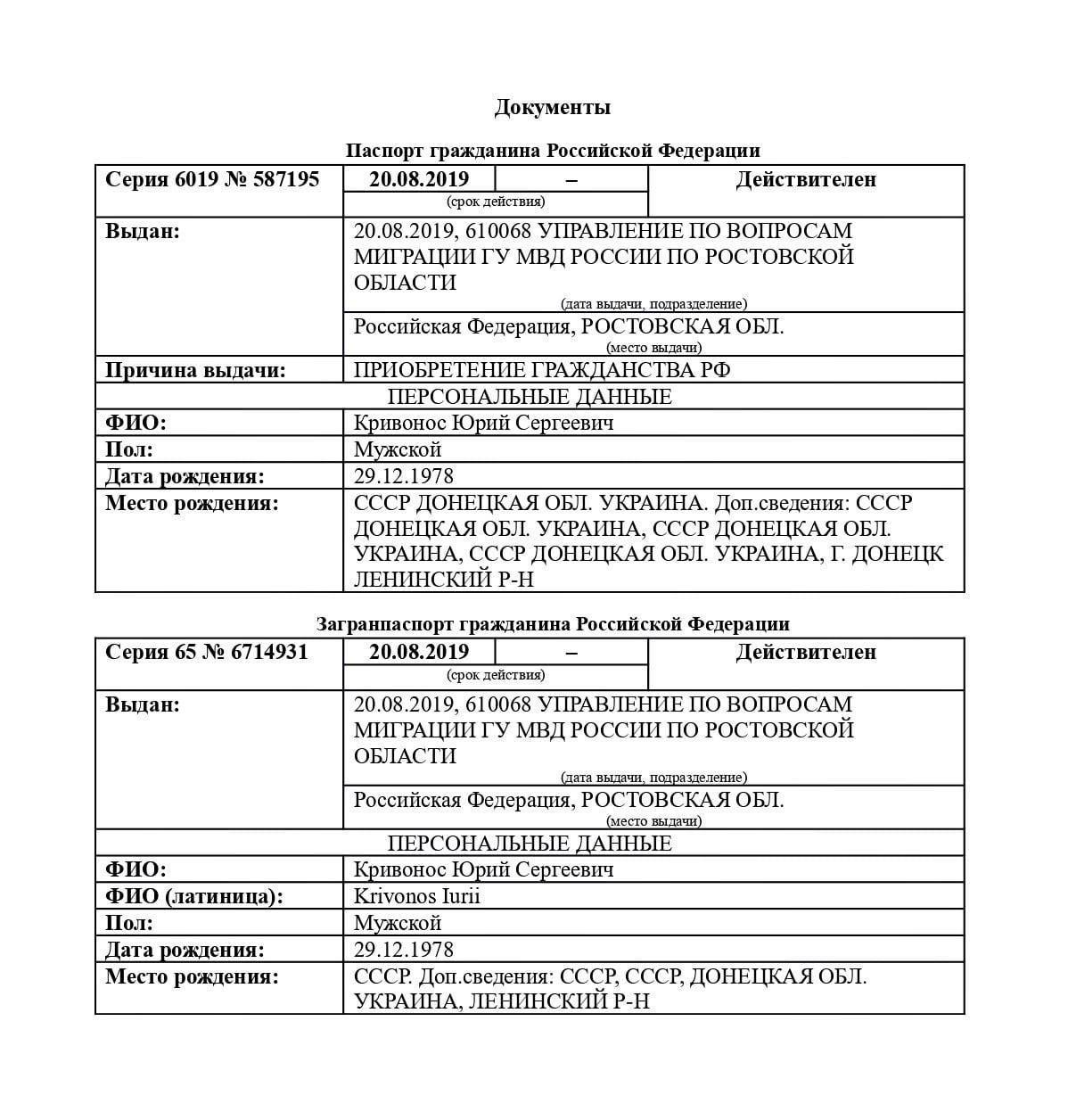 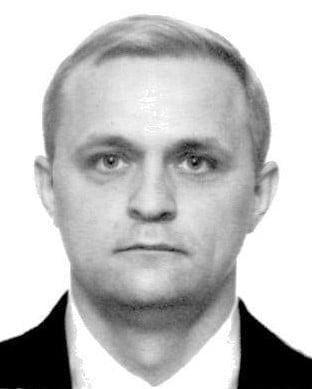 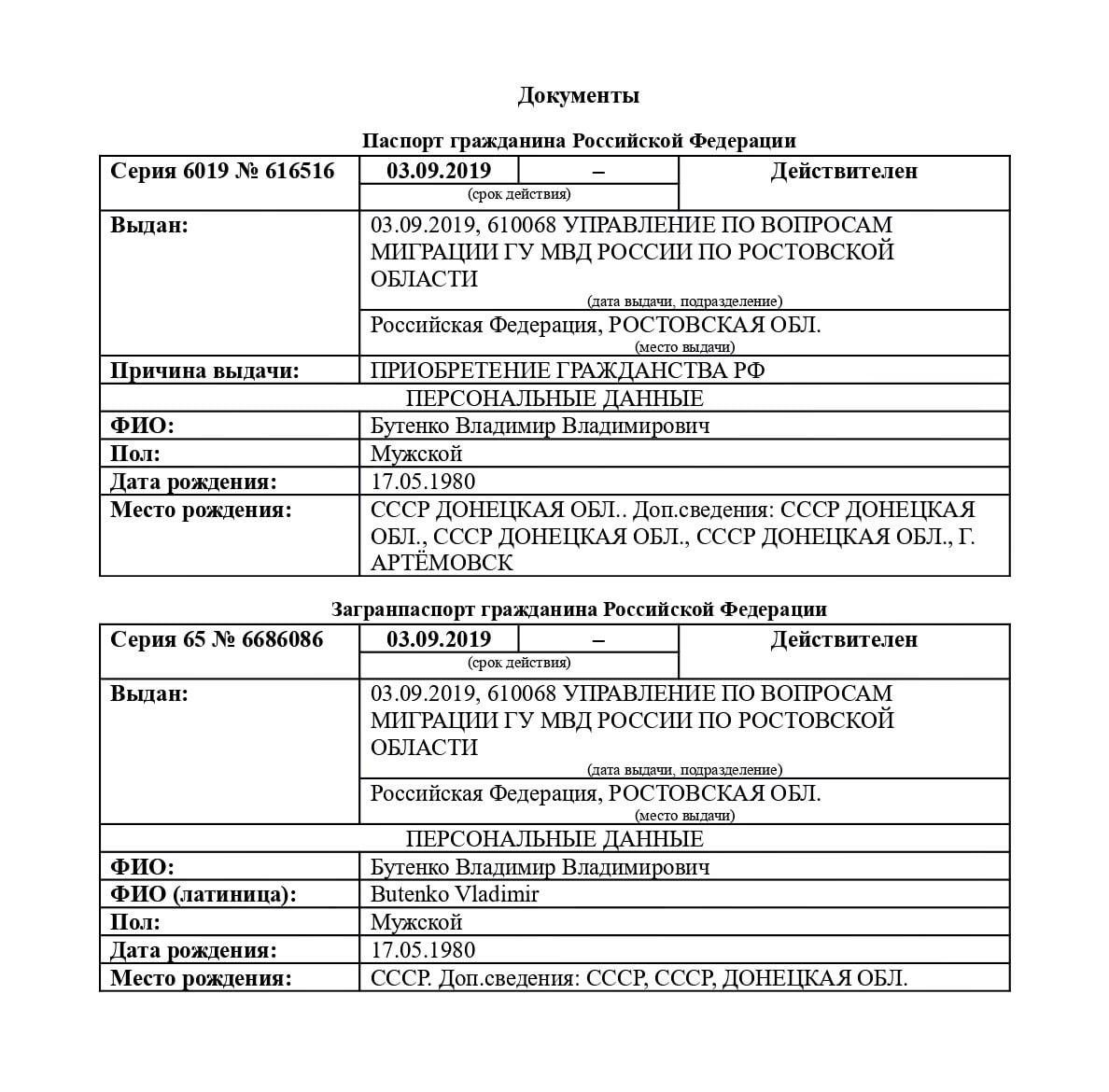 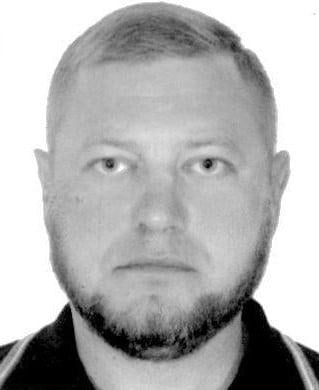 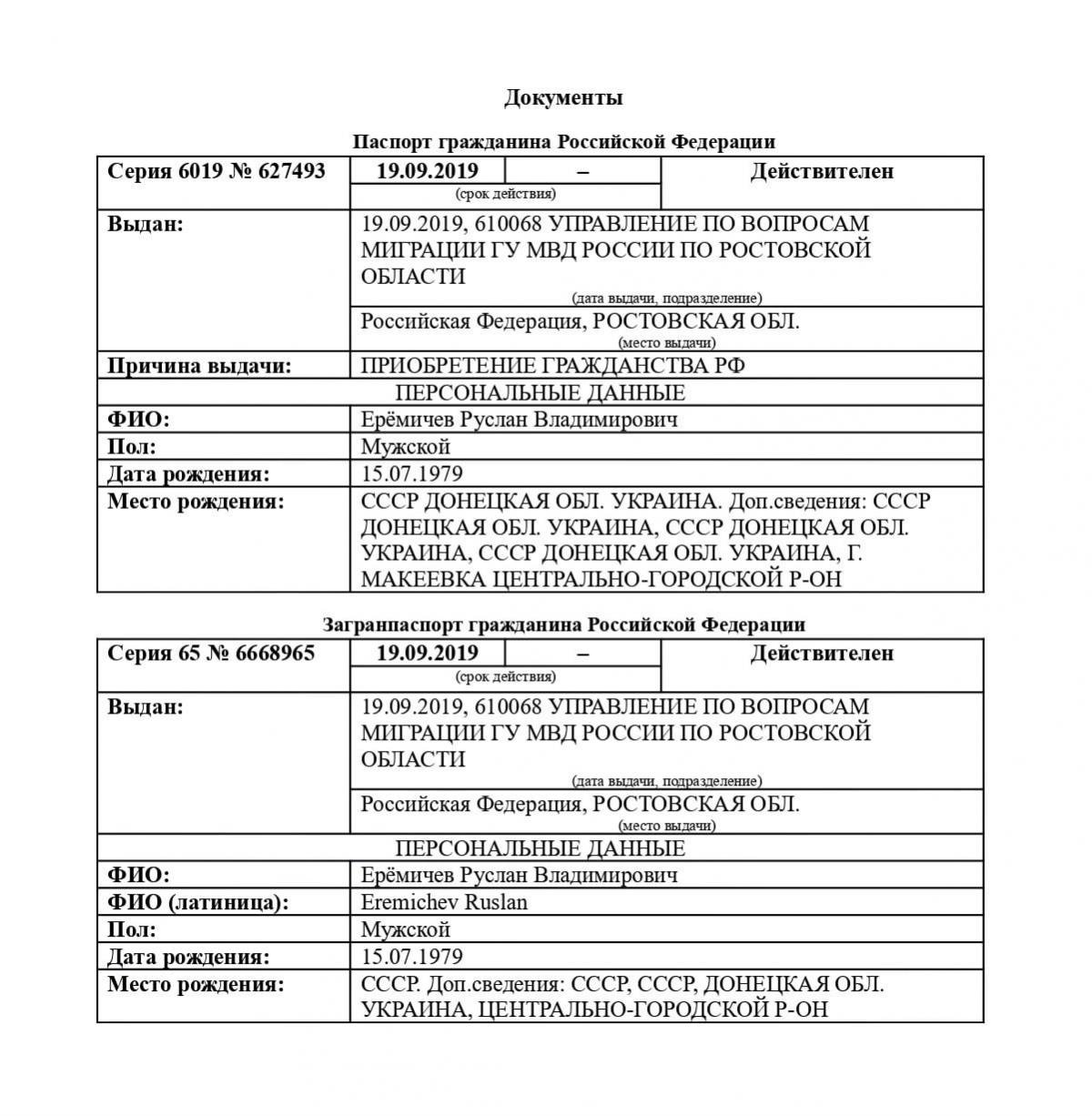 "Now, having the data of their Russian passports, it is possible to officially file claims against the Russian Federation for violating the laws and customs of warfare, which, I hope, will be initiated both at the TCG [Trilateral Contact Group on Donbas] and by our Foreign Ministry," Aseyev said.

He also said that information about their boss, nom de guerre "Lenin," would be made public soon.

"You are people of almost the same 'dignity,' but the difference is that he ['Lenin'] stole millions and can at any moment flee to Russia with the money – while you have hit the most shameful page of history as war criminals for 40,000 Russian rubles [about US$530 per month] in payment and sausage, which you grab from Izoliatsia prisoners' food parcels," he said, addressing the three identified men.

"For 28 months, I had been listening to how you were beating women in neighboring cells, making them sing songs under torture and dragging people with burns from electric appliances into cells, where they had to continue 'propping up the so-called Wailing Wall' [a type of torture when a person should stand by the wall, leaning on elbows against the wall with hands twisted and should not lower themselves]," he added.