Kuleba calls on Russia to reaffirm commitment to political-diplomatic means of resolving the situation it has brought to a dead end. 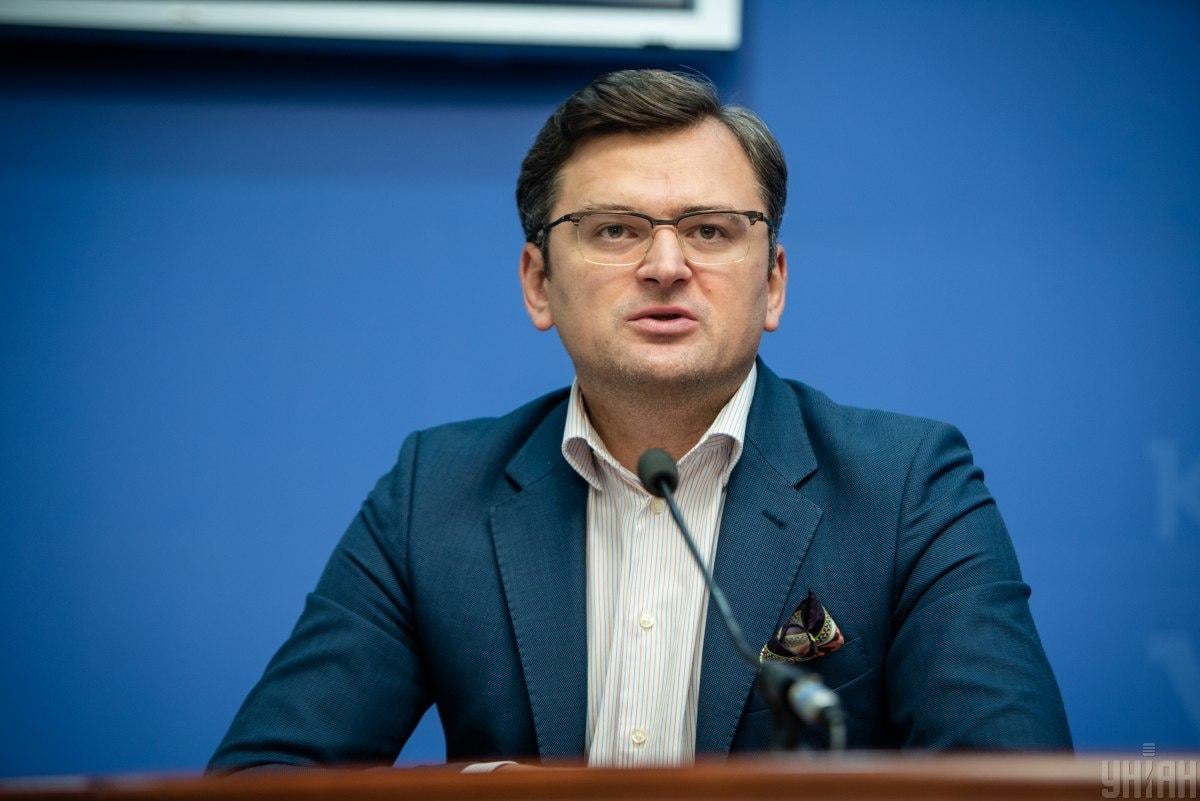 "Ukraine and its partners state that Russia systemically aggravates the security situation in Donetsk and Luhansk regions and in Crimea while refusing to reaffirm its commitment to ceasefire.  Russia's current escalation is systemic, largest in recent years. Russia's actions have brought the situation to a dead end. The only way out is diplomacy," Kuleba said in a statement released by the MFA press service.

At the same time, Kuleba said Moscow "must cease escalating military tensions, immediately and unconditionally reaffirm its commitment to political-diplomatic means of resolving the conflict and recommit to ceasefire."

Read alsoZelensky: Russia trying to exert pressure on Ukraine by building up troops along borderThe top diplomat notes that Ukraine together with Germany and France as Normandy format mediators make everything possible to encourage Russia to engage constructively in negotiations, while other partners, including the U.S., Canada, the UK and NATO also support Russia's continued engagement in negotiations.

"Whatever disinformation Russia may promote now, I would like to assure that Ukraine prioritizes political-diplomatic means of resolving the conflict, because peace and human lives are fundamental values to the Ukrainian state," Kuleba concluded.