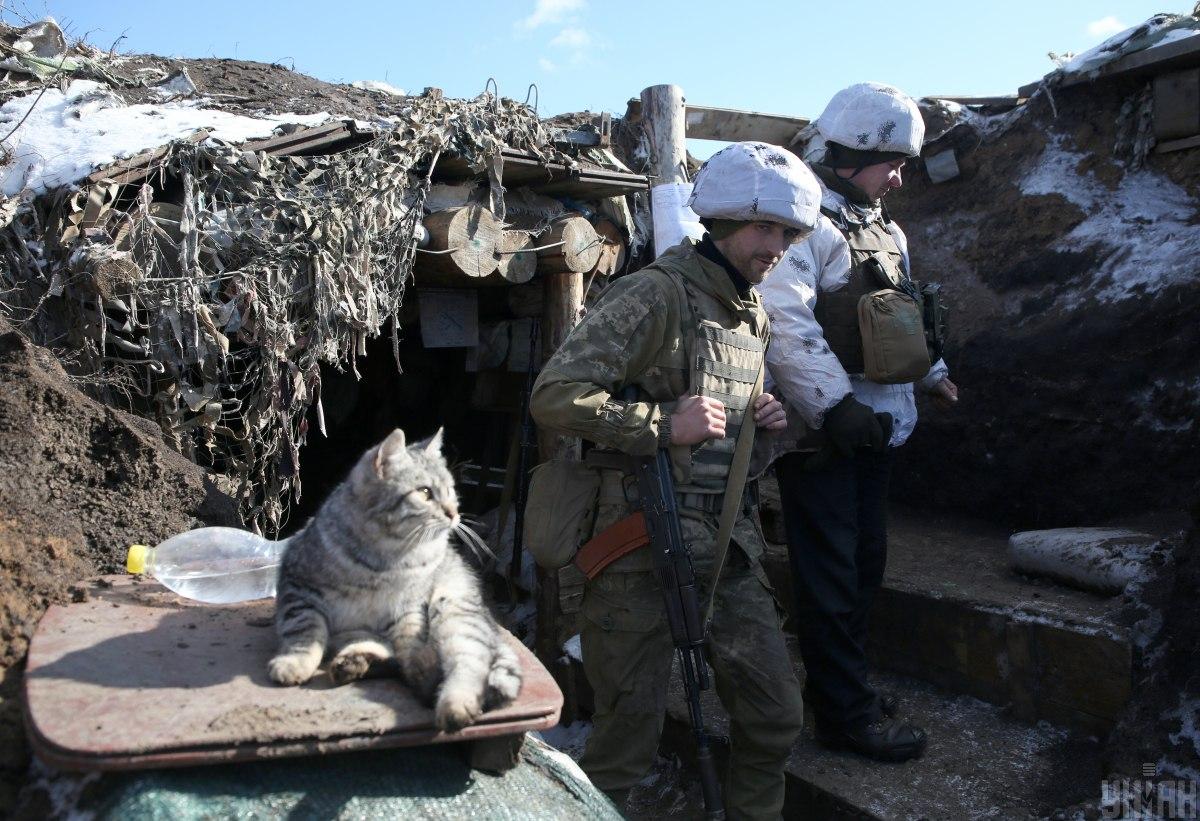 A spokesperson for Ukraine's Foreign Ministry, Oleh Nikolenko, has said the ministry accuses Russia of deliberately escalating the Russian-Ukrainian conflict over the intention to attract residents of the occupied part of Donbas with Russian passports to vote in the elections to Russia's State Duma.

"The intention to ensure residents of the temporarily occupied districts of Donbas cast their votes in the elections to Russia's State Duma is another attempt to violate state sovereignty and territorial integrity of Ukraine," he told UNIAN.

Read alsoDonbas war update: Ukraine records 10 ceasefire violations on Feb 25Participation of residents of certain districts of Donbas in Russian elections and plebiscites, as well as the issuance of Russian passports to them, is illegal, Nikolenko stressed.

"Russia is deliberately destroying the Minsk agreements and escalates the Russian-Ukrainian conflict," he added.

"The participation of residents of Donbas, as well as residents of temporarily occupied Crimea, in these elections will call their legitimacy into question, and the results of such a vote will not be recognized by either Ukraine or the international community. We call on Ukrainian citizens in the occupied territories not to participate in these elections," Nikolenko added.

If you see a spelling error on our site, select it and press Ctrl+Enter
Tags:RussiaDonbaselectionshybridwarMFAUkraine