This could serve as a pretext for invasion, expert suggests. 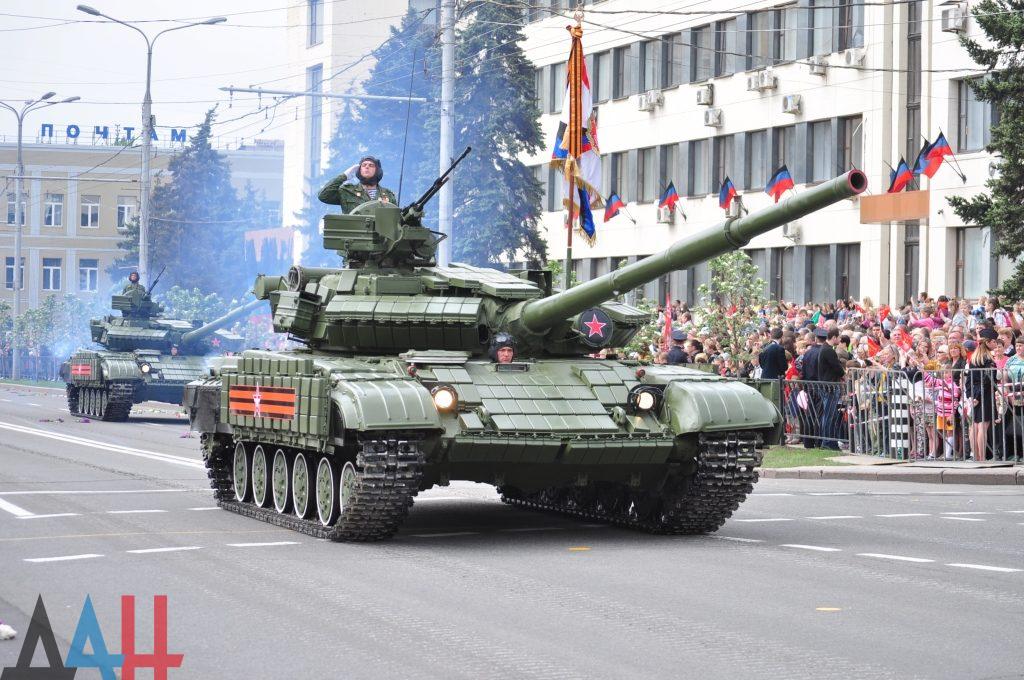 Photo from an outlet controlled by Russian proxy forces

Russian special services are developing scenarios of provocation in the occupied Donbas and on their own territory to serve as a pretext for launching full-blown military aggression against Ukraine, believes Oleksandr Danyliuk, a former advisor to the minister of defense, now heading the Defense Reform Center non-profit.

"To launch aggression against Ukraine, they only need a pretext, which traditionally Russian special services are able to set up on their own," the expert wrote on Facebook, as per Guildhall.

"Among the scenarios, for which we are seeing signs of preparation, highly likely are Russian provocations in the occupied territories and even in the Russian territory. In particular, among other options, Russian special services are considering the possibility of bombing the May 9 parade in the [occupied] city of Donetsk to then put the blame on the Armed Forces of Ukraine," Danyliuk said.