The attack came from the temporarily occupied village of Uzhivka. 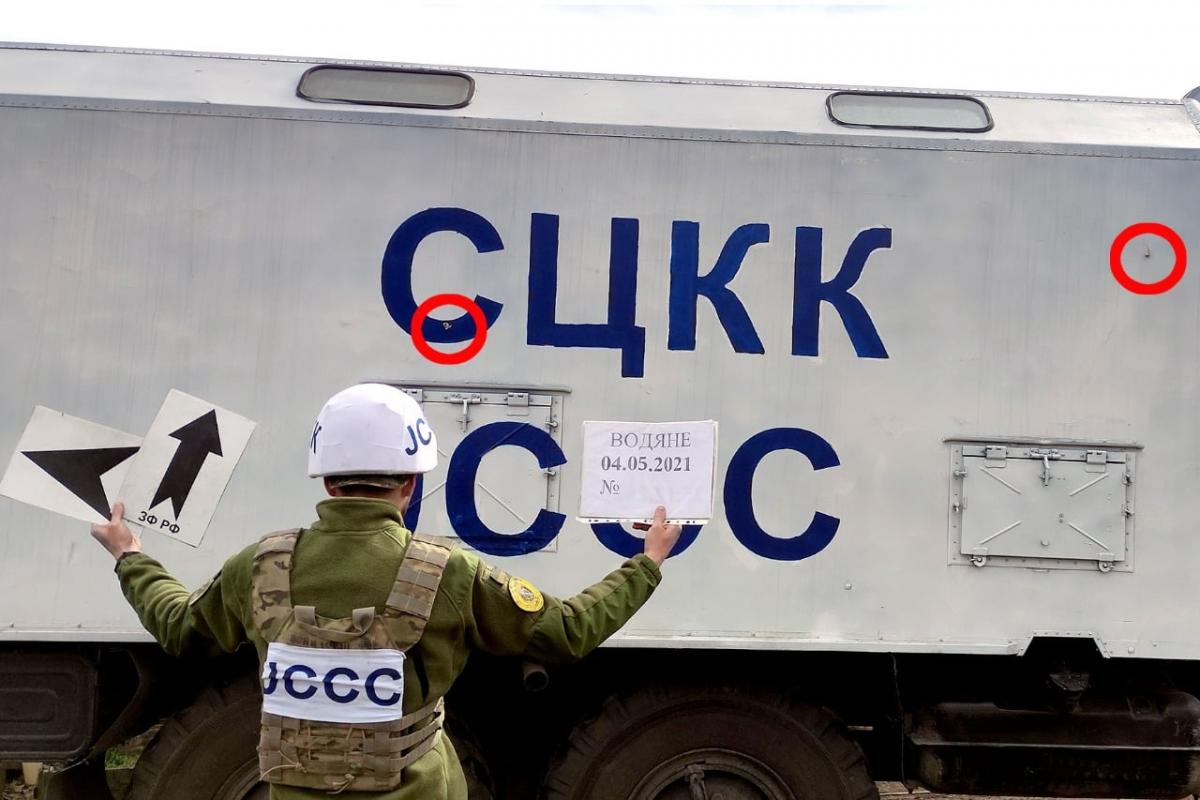 For the first time since the latest ceasefire was declared in July 2020, Russia-controlled illegal armed groups shot at a vehicle carrying Ukrainian monitors who are part of the Joint Center for Control and Coordination (JCCC) in Donbas.

The incident was reported near the village of Vodiane at about 18:40 on May 3, the Joint Forces Operation (JFO) Command said on Facebook.

"Amid an increase in the intensity of shellings in the Mariupol direction, trying to disrupt the systemic work of the Ukrainian side to the JCCC, Russian mercenaries have resorted to an unprecedented violation – they engaged a monitoring team's vehicle from small arms. On May 3, 2021, two bullet holes were discovered in the truck's hull, shot from a 7.62mm automatic rifle," reads the report. 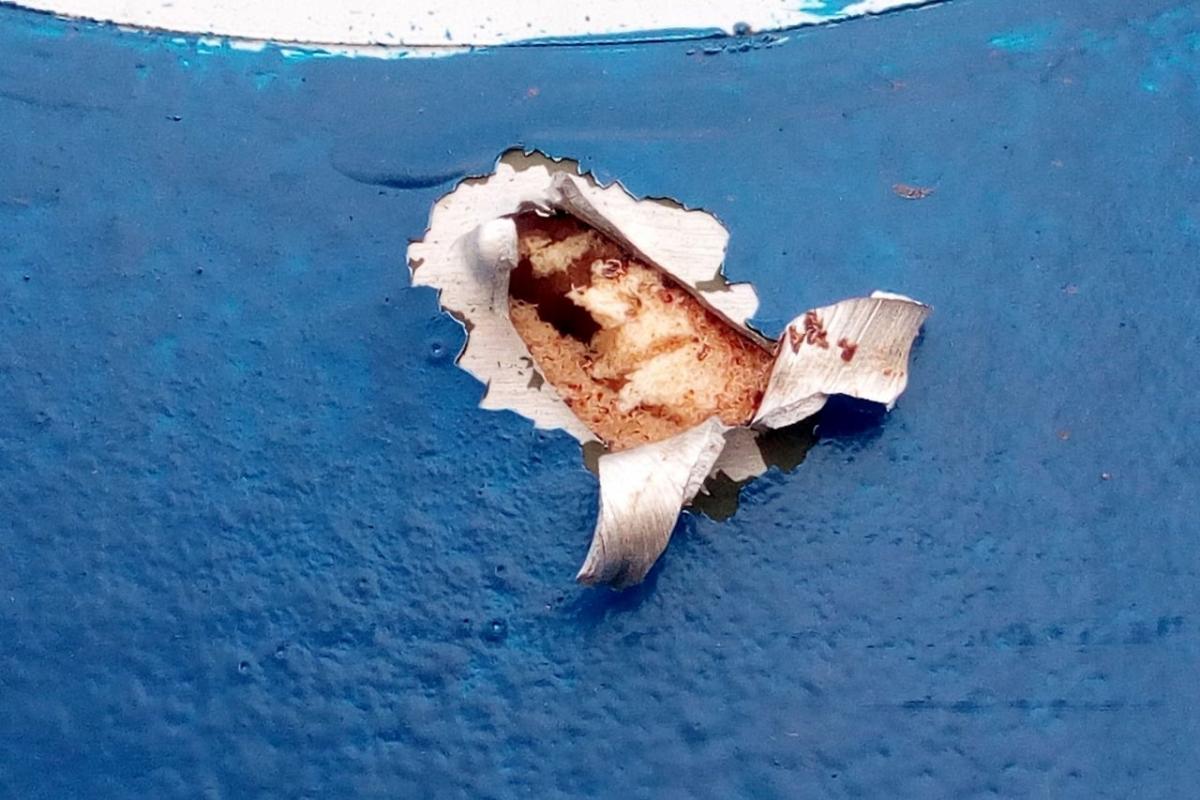 It is established the enemy was shooting from the temporarily occupied village of Uzhivka.

Read alsoCOVID-19 hospital in Donetsk region hit in shelling by Russian-led forces"It should be noted this is the first such incident since the start of implementation of measures on a comprehensive ceasefire. This gross violation of ceasefire is vivid evidence of Russia's unwillingness to end the war in Ukraine, testifying to attempts to further escalate the armed confrontation along the contact line," the statement said. 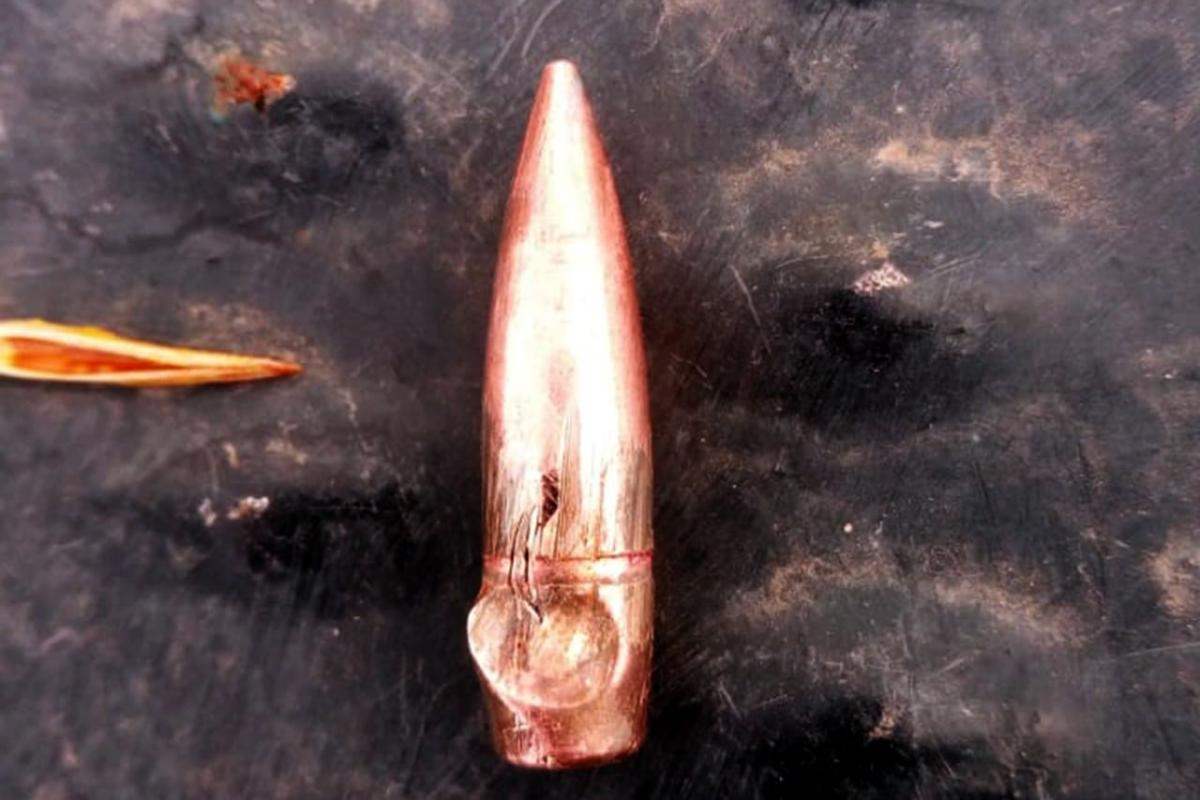 Ukraine has briefed OSCE monitors on the incident.