Kravchuk tells how Ukraine set to react to Donbas escalation

Ukrainians are ready to defend their land, delegation chief stresses. 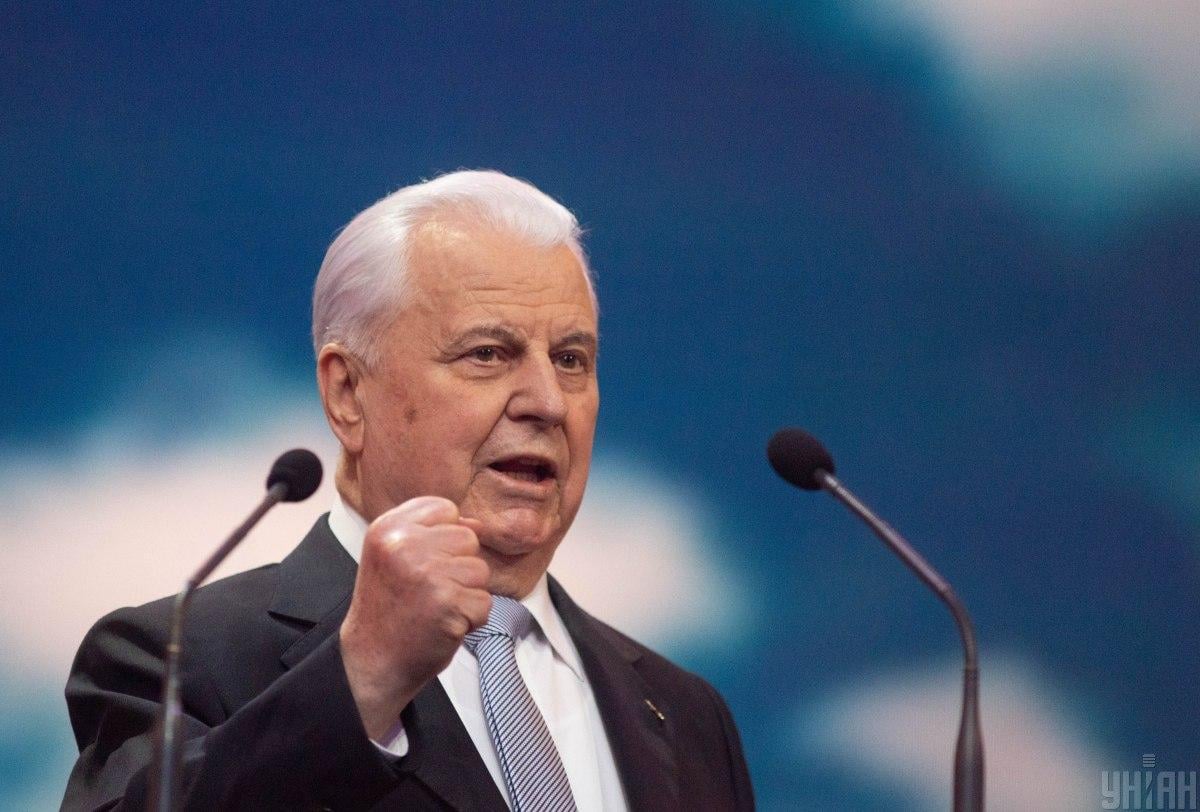 Within the framework of the Trilateral Contact Group on Donbas settlement, Ukraine will put forward for consideration a settlement plan. If it is not accepted, more pro-active efforts to repel Russian aggression will be pursued, which implies defense, not an offensive, says Leonid Kravchuk, the first president of Ukraine who now heads the Ukrainian delegation to the TCG.

Intelligence agencies and the military are aware of the Russian proxies' plans so "there are no surprises", Kravchuk told Dom TV.

"We know that more troops are being deployed, that drills and exercises are underway. But the Ukrainian Army is no longer the same as five years ago – we're ready to defend our land," said the chief of the Ukrainian delegation.

Kravchuk added, Ukraine "will never attack first," and therefore the delegation initiates a peace plan to be considered by the TCG.

Read alsoAbkhazia scenario: Russia could deploy its troops in Donbas as "peacekeepers", Ukraine official admits"But if the other side refuses, then we have only one thing left – to defend," he said.

He stressed that the country's forces would act based on realities, and that "we cannot turn a blind eye to the threats – they're out there."

"And we will respond to them adequately, we will provide a mirror response, but without provoking any actions that would threaten people's lives," concluded Kravchuk.

If you see a spelling error on our site, select it and press Ctrl+Enter
Tags:RussiaDonbashybridwarTCGKravchuk