The driver was killed in the incident, while the passenger sustained non-life-threatening wounds. 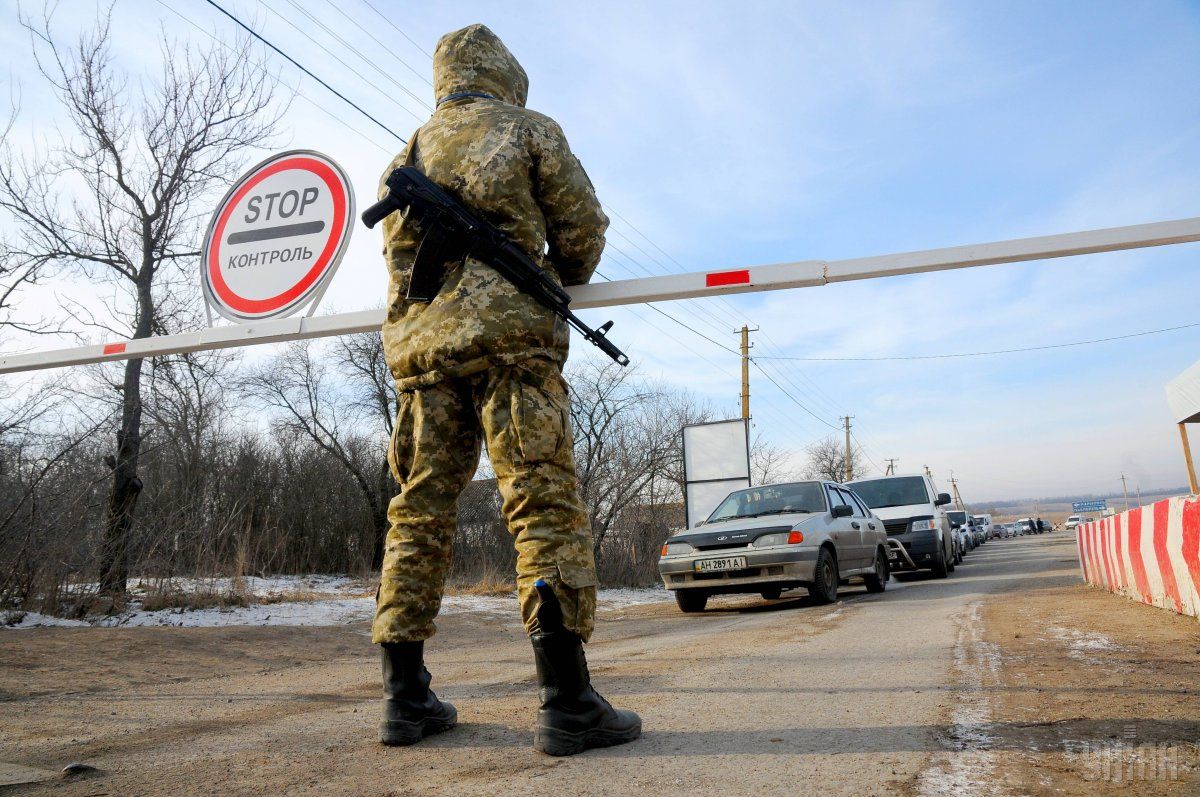 Ukrainian military servicemen were forced to open fire at a checkpoint in Donetsk region after a defiant driver tried to skip controls and penetrate the line of contact toward the temporarily occupied territory.

"Yesterday, February 8, at about 12:00, a civilian VAZ 2105 vehicle carrying two individuals arrived at the checkpoint manned by the mechanized battalion near the village of Viktorivka, Donetsk region. The driver did not follow the instruction to halt and, on the contrary, accelerated. A Ukrainian serviceman fired a warning shot upwards, but the vehicle was still heading toward the Russian Federation's armed formations. Having weighed in on all circumstances, the serviceman opened targeted fire. Two civilians – the driver and the passenger – were injured as several shots were fired," the press center of the Joint Forces Operation Command wrote on Facebook.

Read alsoDonbas war update: Ukraine records seven ceasefire violations on Feb 8At the same time, military medics scrambled to provide first aid to the civilians in question and rushed them to a hospital. "Unfortunately, the driver died on the way to the clinic," the report says.

The motive behind the driver's move is yet to be cleared up.

"Military law enforcers are working on the scene to clarify all circumstances," the press center said.

If you see a spelling error on our site, select it and press Ctrl+Enter
Tags:Donbashybridwarconflict