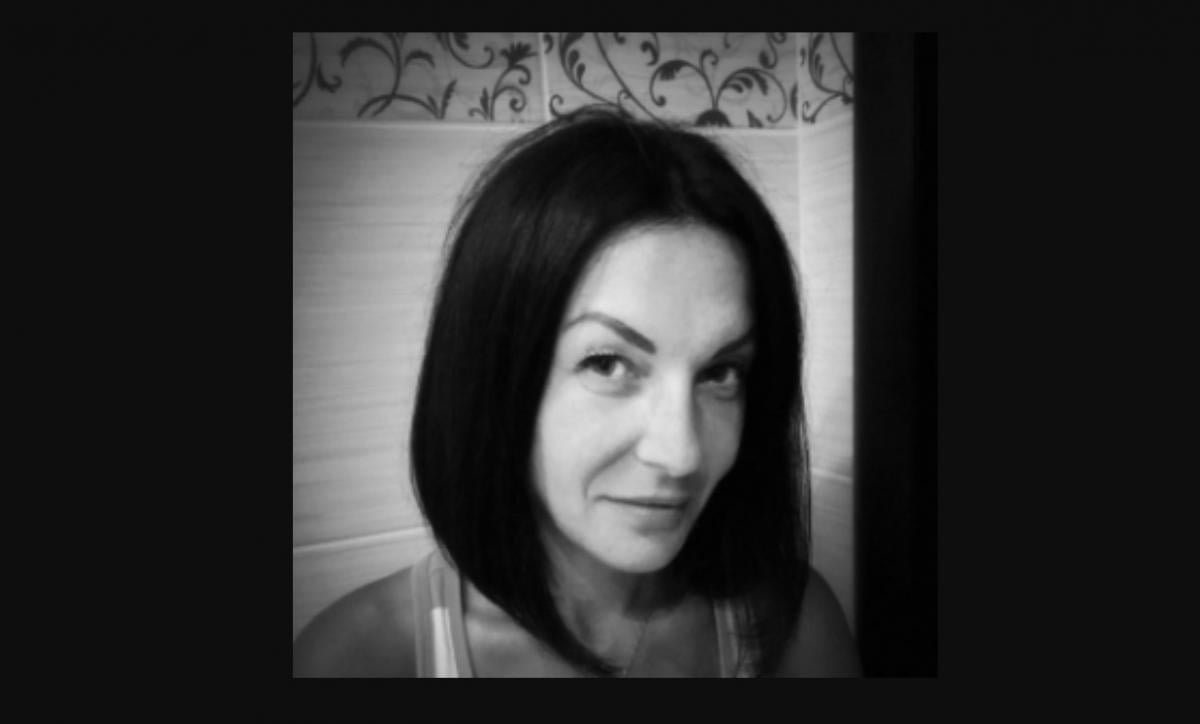 Museum organizations of Ukraine and Poland are seeking OSCE Chairperson-in-Office Ann Linde's support in facilitating the release of Olena Pekh, an art scholar and research fellow at the Horlivka Museum of Fine Arts, who has been held captive in Russia-occupied Donbas since August 2018.

The Ukrainian National Committee of the International Council of Museums (ICOM Ukraine) and ICOM Poland have issued a corresponding statement on January 18.

Pekh was captured in the Russian-occupied town of Horlivka on August 9, 2018.

She left the occupied territory for the city of Odesa in 2014 with her underage daughter, but had to make regular trips back to Horlivka since 2016 to help her mother, who required medical assistance and care because of her deteriorating health.

Russia-controlled militants seized Pekh during a trip, accusing her of "treason" and "espionage." "While in custody, she had been brutally tortured, and tried to commit suicide to put an end to torture," the statement said.

In March 2020, she was "sentenced" to 13 years' imprisonment based on the testimony received under duress. She is currently in Penal Colony No. 127 in the town of Snizhne.

"There is no doubt that all 'accusations' against her are absurd," the statement says. "In reality, Mrs. Pekh is a hostage. The practice of taking civilians hostage to exert further pressure on Ukraine or to demand ransom from the relatives is widespread on the occupied territory, where no legal norms apply, and where there's no recourse to justice. Human rights advocates, journalists and former detainees have often drawn attention to this fact."

The Ukrainian authorities are reportedly taking the necessary steps to get Pekh released; she is on the list of detainees for swaps. "Unfortunately, the releases planned for 2020 didn't happen," the statement said.

The Russian side has failed to fulfill the obligations that it accepted, and refused to give representatives of the International Committee of the Red Cross access to the prisoners.

In this connection, the museum organizations ask Chair Linde to use the resources at the OSCE's disposal to ensure Olena Pekh's release. "We would be very grateful if you used your influence to persuade the Russian side to give the International Committee of the Red Cross access to Mrs. Pekh and other prisoners as soon as possible. Additionally, we would like to ask you to raise this question at the next session of the Trilateral Contact Group through the OSCE's representatives," the statement said.