At the same time, "danger" around the state border remains persistent, the military official added. 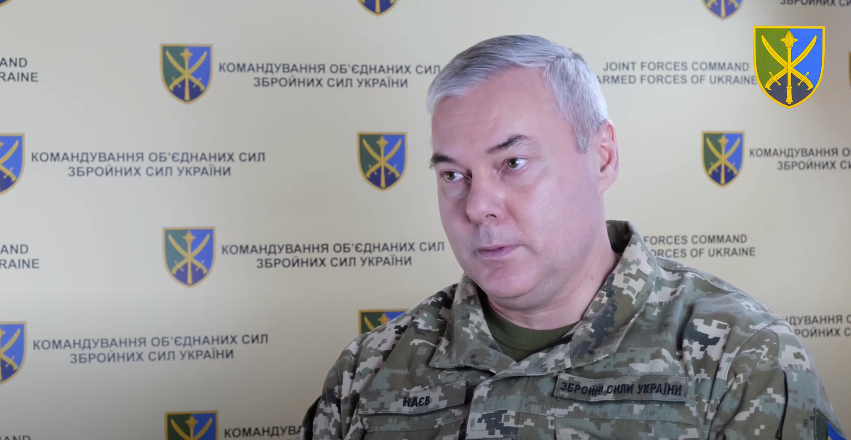 There is no immediate threat of Russian invasion at the moment, says Commander of Ukraine's Joint Forces Lieutenant General Serhiy Nayev.

Apparently, the military official referred to the government-controlled territories of Ukraine.

"Along the entire state border, along its entire length, danger prevails and, accordingly, a threat. For us to understand, the threat has certain degrees: there is an immediate threat, there is a potential threat ... danger, in military language, is always in place around the state border, but the level of threat at the present time does not directly entail the threat of invasion of the Ukrainian territory," the Commander said.

He has also noted that the Command is considering various scenarios for further developments in all sections of the state border.

Read alsoAlmost no chances for 'Easter truce' in Donbas – TCG spokesmanAll defense plans lay down the involvement of Ukrainian military only, with no foreign allies attracted.

In the issue of defense, the Armed Forces of Ukraine always rely only on their own capabilities.