One Ukrainian soldier killed, another wounded in action in Donbas on April 18 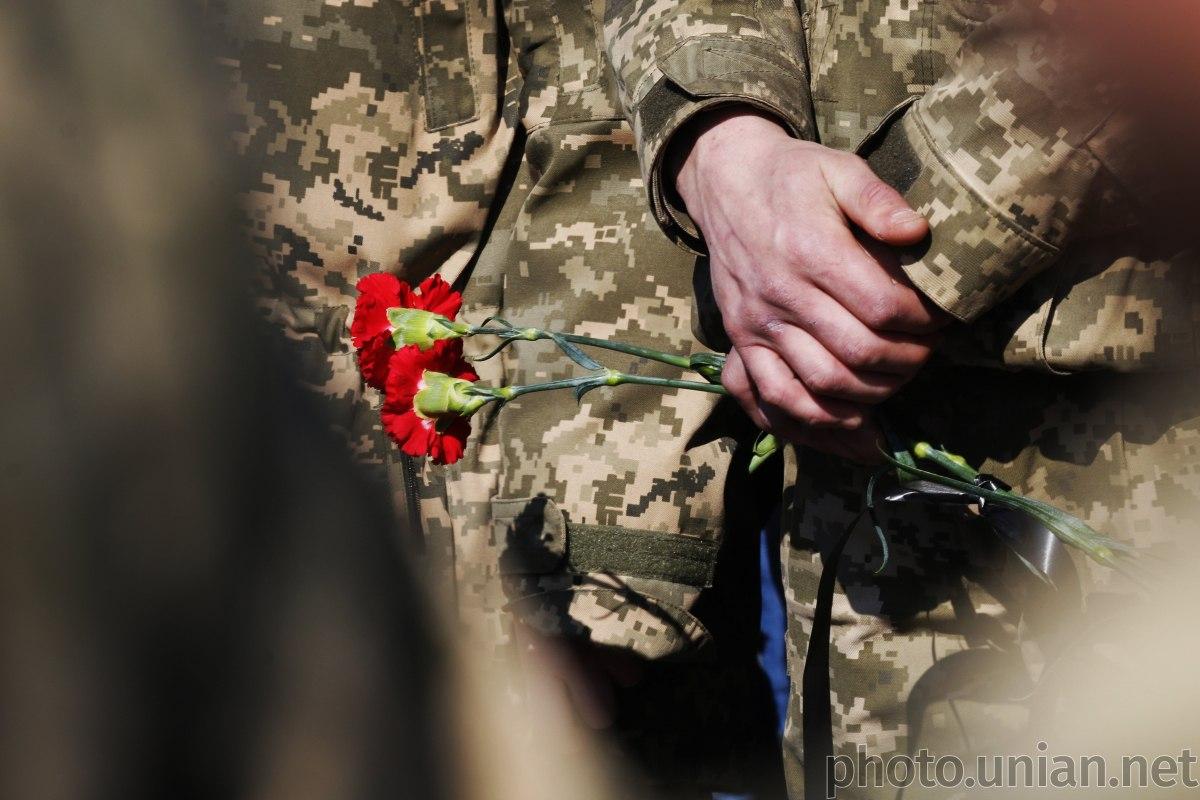 One Ukrainian soldier was killed in action and another was wounded in Donbas, eastern Ukraine, on April 18.

"As a result of enemy fire, one Ukrainian defender received fatal wounds, another soldier was wounded by shrapnel," the press center of the Skhid (East) military command said on Facebook on April 18.

The wounded soldier was promptly given first aid and rushed to the hospital, it said.

If you see a spelling error on our site, select it and press Ctrl+Enter
Tags:casualtiesRussianAggressionKIAWIAwoundedkilledDonbasWar