In particular, the SMM observed 30 cars, including 15 with 'DPR' plates. 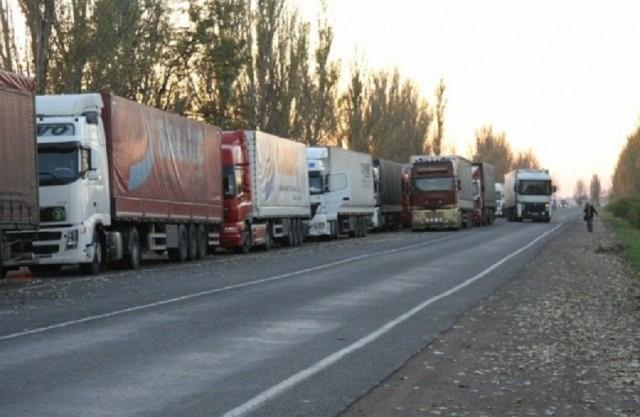 In particular, the SMM observed 30 cars, including 15 with 'DPR' plates  / Photo from Vedomosti Donbassa

If you see a spelling error on our site, select it and press Ctrl+Enter
Tags:RussianAggressionmonitoringDonbasWarOSCE SMM