Minister for occupied areas: Donbas mine clearance to take at least 30 years

The density of unexploded ordnance in Ukrainian territory is higher than in any part of the world. 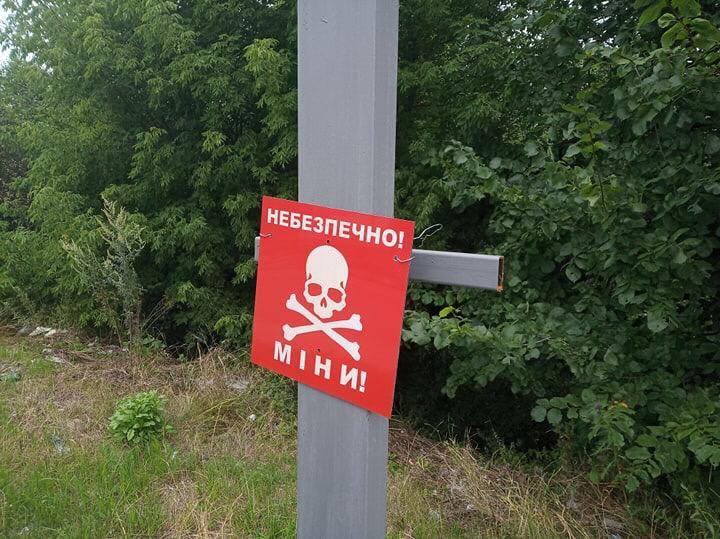 Landmine clearance in Donbas may take at least 25-30 years / Photo from facebook.com/pressjfo.news

He announced this on TV Channel Dom.

The minister noted that he had studied Croatia's experience in eliminating the consequences of the 1991-1995 armed conflict, which arose when the country seceded from Yugoslavia.

"And mathematically, one day of war means five or six days of mine clearance. That is, if our war continues for seven years, then, according to the Croatian matrix, we will have to clear mines for 25 years, or even 30," Reznikov said.

"That war ended 25 years ago, and they are still clearing mines from their territories. They still have about 500 square kilometers of areas that still have mines. What is more, these are very hard-to-reach places: rocks, gorges, a heavy forest zone; this year they plan to clear mines on up to 50 square kilometers," he said.

He also said the amount of money to be needed to clean up Donbas from explosives could only be named after the return of the occupied territories and thorough examination. But as Croatia's experience shows, it is hundreds of millions of euros.

"They spent, if I'm not mistaken, two numbers were mentioned: EUR 800 million and EUR 900 million – the two tranches were raised for this entire period to handle demining alone," he said.

The minister recalled that, according to experts, the density of unexploded ordnance and explosive substances in Ukrainian territory is higher than anywhere in the world.