The Ukrainian side says it is concerned that the IAEA is unable to evaluate the environmental status in Russia-occupied districts. 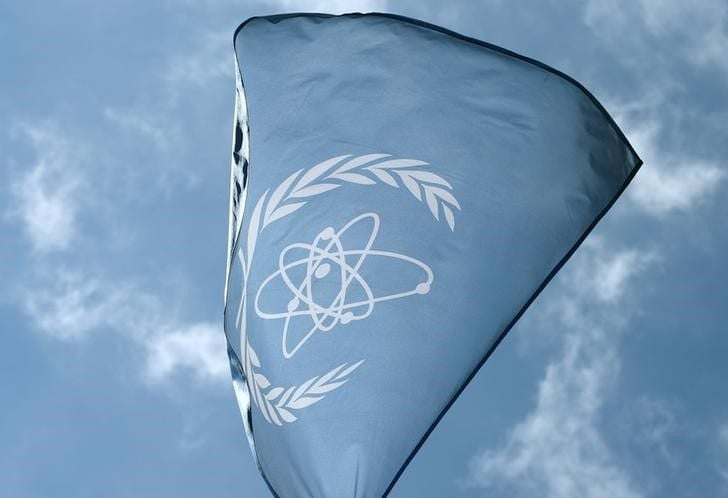 Ukrainian delegates to the Trilateral Contact Group (TCG) on the settlement of the situation in Donbas say the Russian Federation makes it impossible for International Atomic Energy Agency (IAEA) inspectors to enter the occupied districts of eastern Ukraine to assess the environmental status.

The Ukrainian delegation to the TCG made this statement in a Facebook post on February 17, adding that a new meeting was held at the level of the chairmen of the delegations via videoconference.

The Ukrainian representatives emphasize that efforts to agree on sending IAEA inspectors to the temporarily occupied territories in Donetsk and Luhansk have not yet yielded results, since the Russian side makes it impossible for the TCG to pass a decision on this issue.

"Boris Gryzlov (representative of the Russian Federation) could not answer a direct question from the chairman of the Ukrainian delegation about the admission of the IAEA's inspection to the occupied territories," it said.

The Ukrainian side reiterated its concern over the fact that the issue of IAEA inspectors' access to the temporarily occupied territories had not yet been resolved. The organization's senior officials sent a corresponding request in December 2020.

It also says that Ukraine reserves the right to appeal to the international community, governments and organizations to increase pressure on Russia to ensure the conduct of the said inspection so that Ukraine could be able to fulfill its obligations under the Agreement between Ukraine and the IAEA for the Application of Safeguards in Connection with The Treaty on the Non-Proliferation of Nuclear Weapons and the Protocol additional to this Agreement.