The hot spots were the towns of Avdiyivka and Popasna, and the village of Starohnativka. 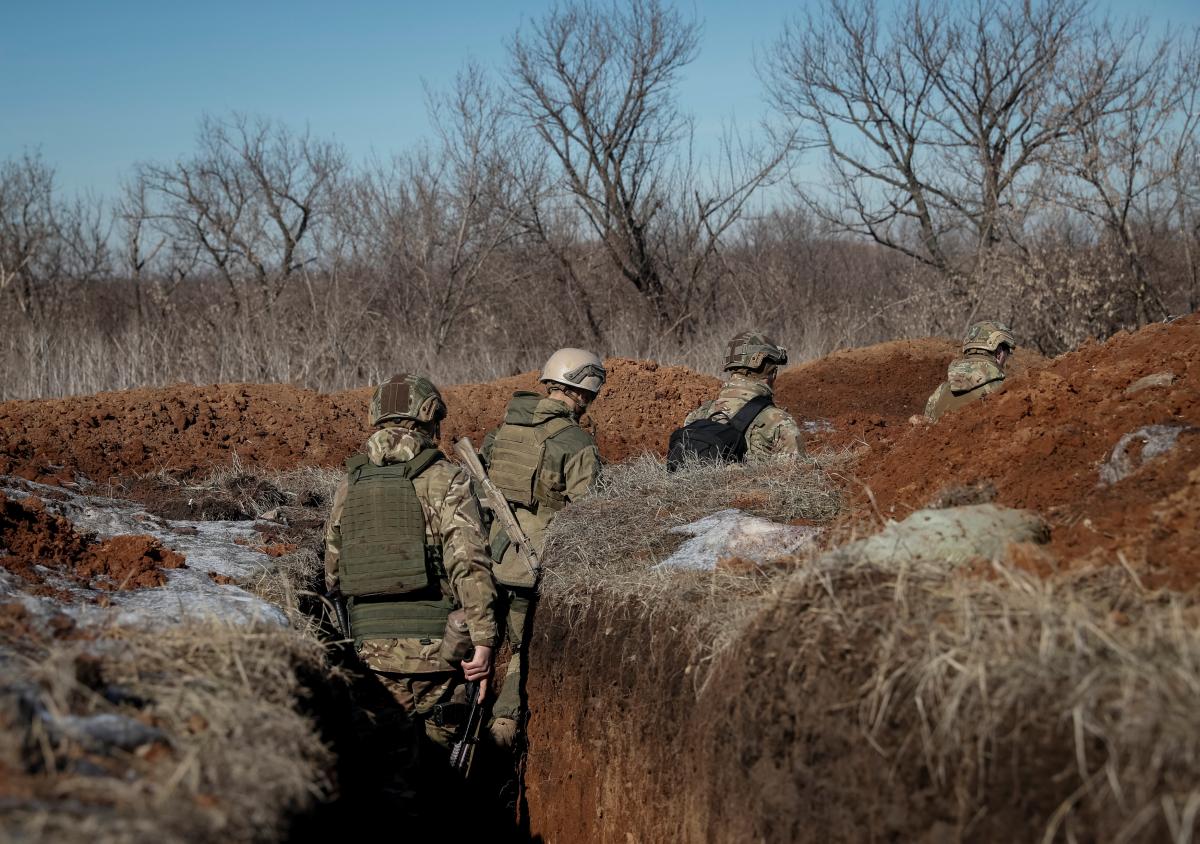 No Ukrainian army casualties have been reported, according to the Joint Forces Operation (JFO) Headquarters' morning update on Facebook on December 31.

The Joint Forces had to fire back, the JFO HQ said.

A ceasefire was observed along other parts of the contact line.

From 00:00 to 07:00 on December 31, Russia-led forces mounted one attack on Ukrainian positions, using an anti-tank grenade launcher and rifles near Starohnativka.

Violations of ceasefire in Donbas reported by OSCE SMM

If you see a spelling error on our site, select it and press Ctrl+Enter
Tags:DonbasDonbasWar