Local mobile operators are sending out SMS messages for recruiting to military service under a contract. 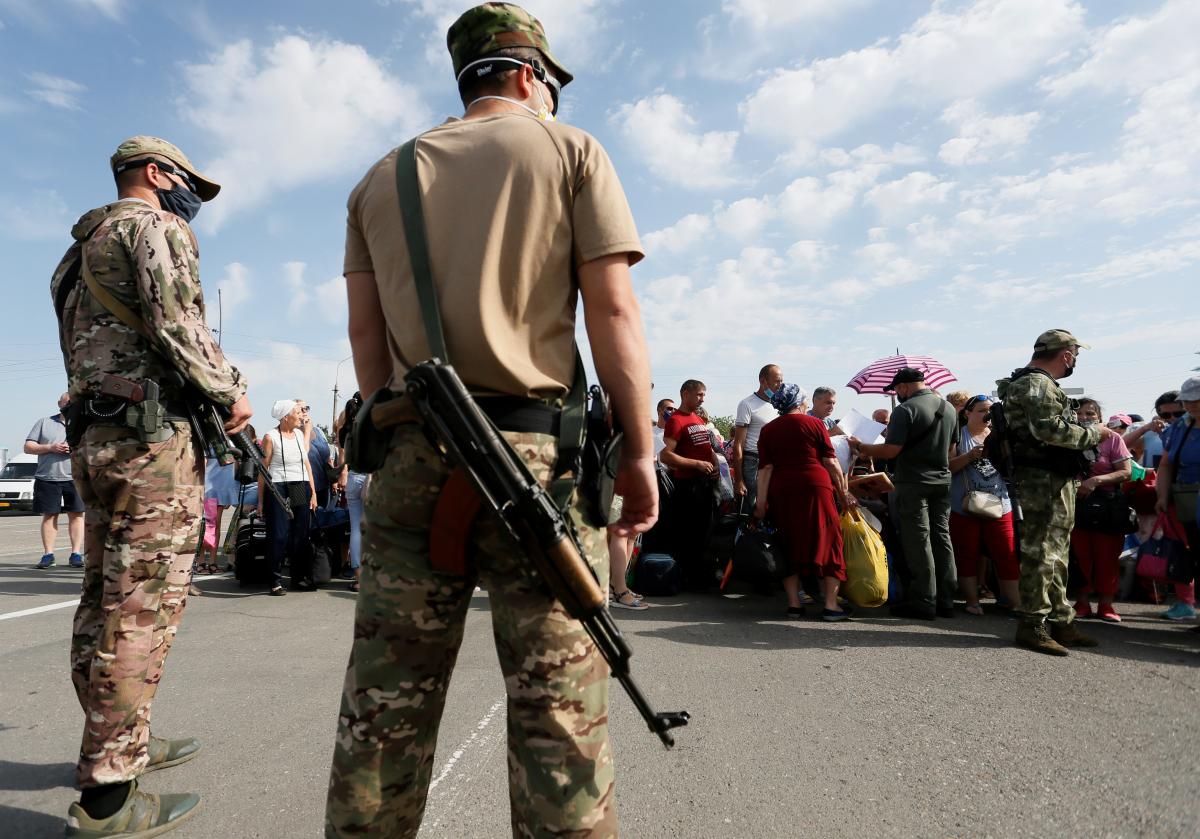 "The Russian occupying administrations in the temporarily occupied territory in Donetsk and Luhansk regions have stepped up their conscription campaign and propaganda targeting persons aged 18 to 55. In particular, propaganda efforts, including announcements in local media and public places, have increased," according to the ministry's daily report on the situation in the Joint Forces Operation zone.

Local mobile operators are sending out SMS messages for recruiting to military service under a contract.

The number of campaign groups of the 1st (Donetsk) and 2nd (Luhansk) Army Corps who conduct recruiting in villages, towns, and cities has also increased.

At the same time, the reassignment of the officer corps at the "company-battalion" level is underway in enemy units following the July inspection of the Russian occupying forces by the commissions of the Russian Defense Ministry, the General Staff and the Southern Military District of the Russian armed forces.

If you see a spelling error on our site, select it and press Ctrl+Enter
Tags:UkrainepropagandaconscriptionintelligencedefenseministryRussianOccupationoccupiedDonbas