Russian General Kuzovlev promoted for his role in Donbas war

Kuzovlev was recalled from Donbas in the spring of 2015. 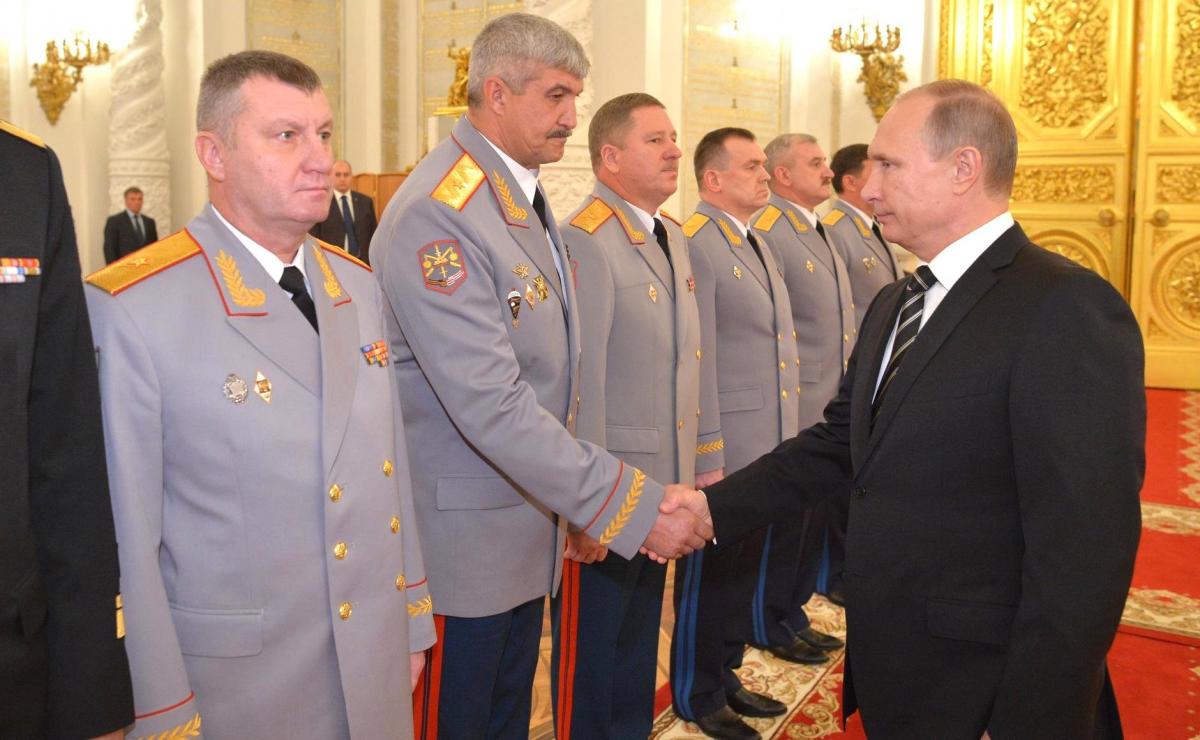 Russian President Vladimir Putin has conferred the rank of Colonel-General on Sergey Kuzovlev, one of the former military commanders in the so-called "Luhansk People's Republic", the unrecognized entity in the Russian-occupied part of Donbas, eastern Ukraine.

Supervising Russian-controlled mercenaries with the self-proclaimed "LPR," Kuzovlev operated under a number of aliases, including "Sergey Yuryevich Ignatov," "Tambov," and "Ignatov," uc.od.ua reports. 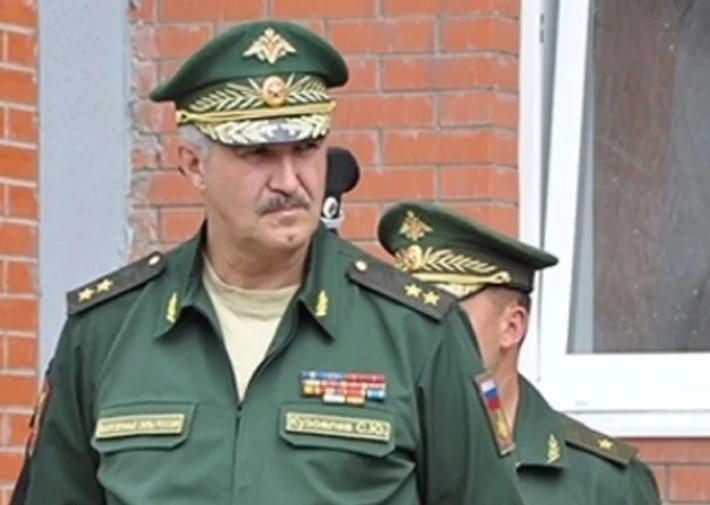 It is known that the general earned the promotion for assisting terrorists in waging war on Ukraine's territory, the report reads.

On January 6, 2015, the SBU Security Service of Ukraine made public intercepted communications between the so-called "ataman of the Cossack National Guard" Pavel Dryomov and his subordinates. The records made it clear that Major General Kuzovlev, at the direction of Russia's top leadership, was coordinating "LPR" proxy forces' activity and the process of arms and ammo supply.

Read alsoUkrainian military claims Russian general is directing militants in eastern Ukraine (Video)In the spring of 2015, Kuzovlev was recalled to Russia after being replaced by Yevgeniy Nikiforov Deputy Commander of the 58th army of the southern military district.

On August 22, 2016, the Prosecutor General's Office (PGO) of Ukraine put Kuzovlev on the list of 18 persons charged with committing especially grave crimes against Ukraine's national security foundations, as well as peace and international law and order.

If you see a spelling error on our site, select it and press Ctrl+Enter
Tags:warDonbashybridwarconflict