Ukraine's plan on Donbas: Who is set to take over after Russian troops withdraw

The withdrawal of all foreign armed groups from eastern Ukraine is among conditions noted in the newest plan for Donbas settlement. 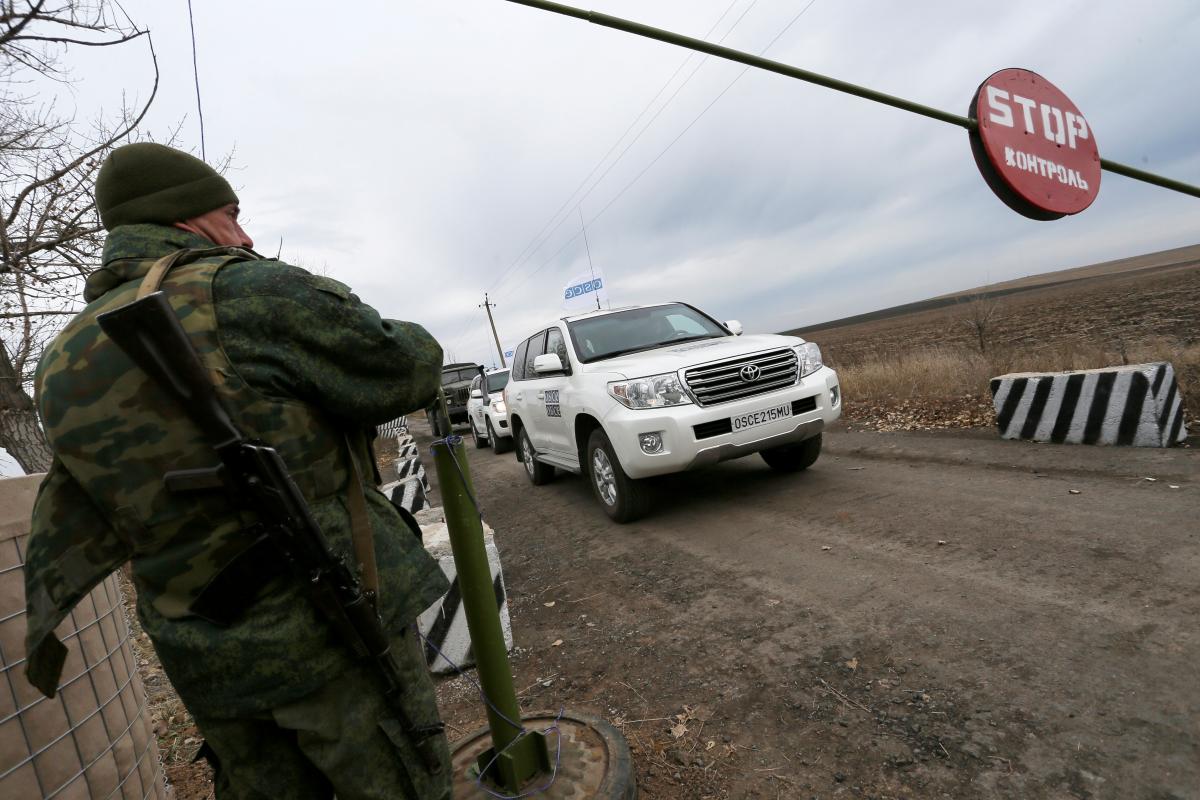 Deputy Prime Minister for the Reintegration of the Occupied Territories, Oleksiy Reznikov, has explained what happens once Russian forces withdraw from the temporarily occupied areas in Donetsk and Luhansk regions of Ukraine.

Ukraine is discussing the possibility of creating special units for ensuring public order, he has told RBC-Ukraine.

"These will be units of the National Police with a special status, possibly as an element of the OSCE Special Monitoring Mission department. Citizens of Ukraine who did not participate in combat missions should comprise them," the news agency quotes Reznikov as saying.

The withdrawal of foreign armed groups from the territory of eastern Ukraine, is among conditions laid down in the latest Plan for Donbas settlement, which Kyiv handed over to Moscow and the OSCE envoys.

Read alsoRussia-led forces on Nov 4 mount six attacks on Ukrainian positions in Donbas amid ceasefireUkrainian delegates to the Trilateral Contact Group insisted that the occupied authorities repeal a number of decisions passed and that Ukraine restore control of the border with Russia in eastern Ukraine.

If you see a spelling error on our site, select it and press Ctrl+Enter
Tags:RussiaDonbasborderRussianAggressionelectionsOSCEsettlementTCG