Khomchak assured the situation is under control, and the Ukrainian military is ready to respond to the escalation. 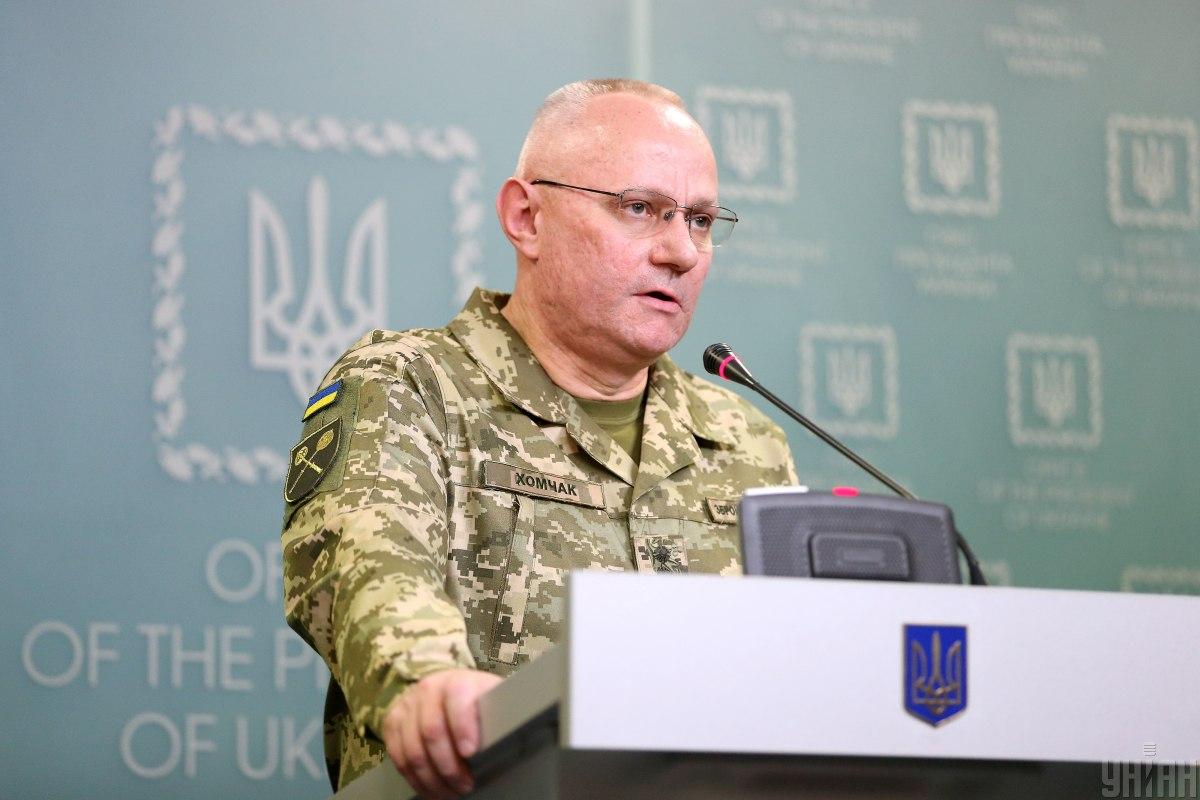 Commander-in-Chief of the Armed Forces of Ukraine, Colonel-General Ruslan Khomchak has said Russia pulling troops to the Ukrainian border is no case a hopeless situation for Ukraine.

"We are really seeing intensified shellings. To say it is a hopeless situation would probably be an exaggeration. Because outside of Ukraine's borders we're seeing a buildup of Russian troops moving from different parts of Russia under the guise of military drills. But today their numbers don't allow saying it's an imminent threat," he told a panel show on 1+1 TV on April 8, 2021, as reported by the Ukrainian TSN TV news service.

Khomchak assured the situation is under control, and the Ukrainian military is ready to respond to the escalation both in the temporarily occupied territory of Luhansk and Donetsk regions and along the entire Ukrainian-Russian border.

"We have planned appropriate measures of immediate response to any provocation, to any enemy action," he added.