All the four representatives are IDPs and do not live in Russia-controlled territory in eastern Ukraine now. 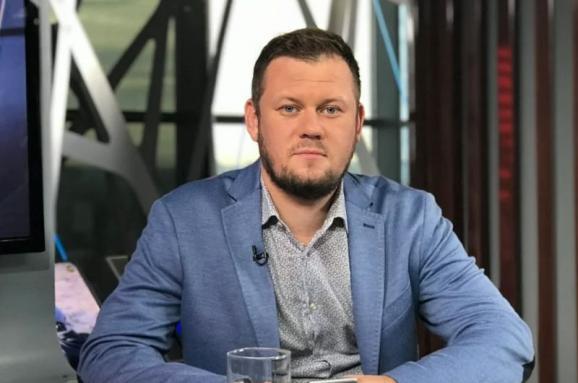 The Ukrainian side has informed other participants in Trilateral Contact Group (TCG) talks in Minsk that advisers to the Ukrainian delegation who represent the so-called certain (Russia-occupied) areas in Donbas, eastern Ukraine, will take part in TCG subgroups' meetings on a regular basis.

Donbas residents have recently joined the Ukrainian envoys to the TCG for the first time to hold consultations under the Minsk agreements, Ukrainian President Volodymyr Zelensky's Office said.

The Minsk agreements on the settlement of the Donbas crisis foresee that Kyiv should coordinate particular issues, namely local elections, with representatives of the certain areas of Donetsk and Luhansk regions. The agreements do not stipulate that these should be members of the self-proclaimed "Donetsk People's Republic" and "Luhansk People's Republic." The Ukrainian authorities consider internally displaced persons (IDPs) to be eligible to represent Donetsk and Luhansk at the Minsk talks.

All the four representatives are IDPs and do not live in Russia-controlled territory in eastern Ukraine now. They were invited by the Ukrainian side to join the Minsk talks, where they stressed the need that parameters of the peace settlement should be agreed with those who voice interests of over 1.5 million IDPs forced to flee from the Donbas war.