A bomb was planted into his car and detonated while he was driving to bring his daughter to school. 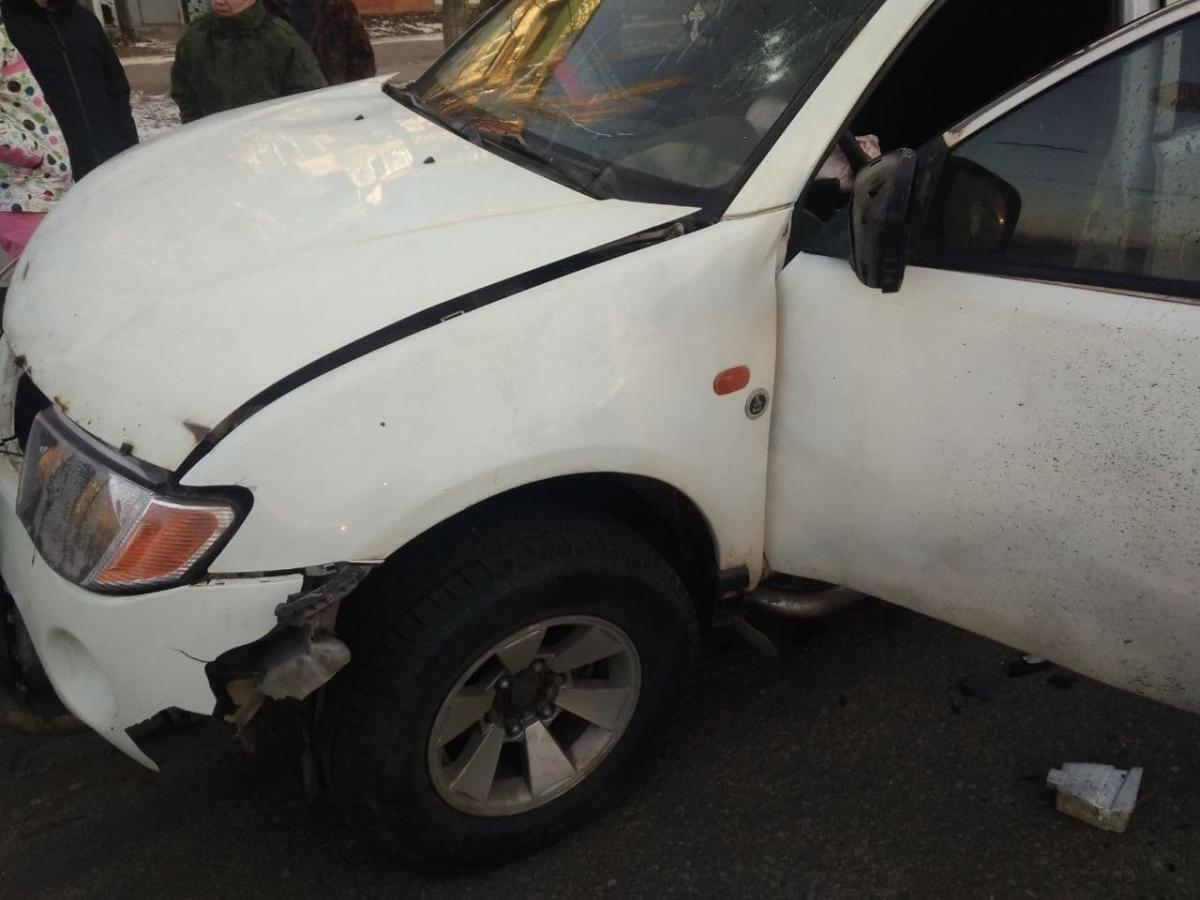 Photo from the terrorists' Telegram channel

A car owned by "commander of the people's guard" of the so-called "Donetsk People's Republic" ("DPR") Sergey Popov aka "Dlinnyi" ("Long") or "Duremar" ("Fool") has been blown up in the Russia-occupied town of Horlivka in Donetsk region.

Read alsoThree Ukrainian soldiers killed in booby-trap blast in DonbasThe relevant footage has been shared on the terrorists' Telegram channel.

According to the latest information from local media, the doctors assess his condition as moderate. His preliminary diagnosis is multiple shrapnel wounds of the lower extremities, shrapnel fracture of the hip.

A bomb was reportedly planted into his car and detonated while he was driving to bring his daughter to school. The girl has survived. 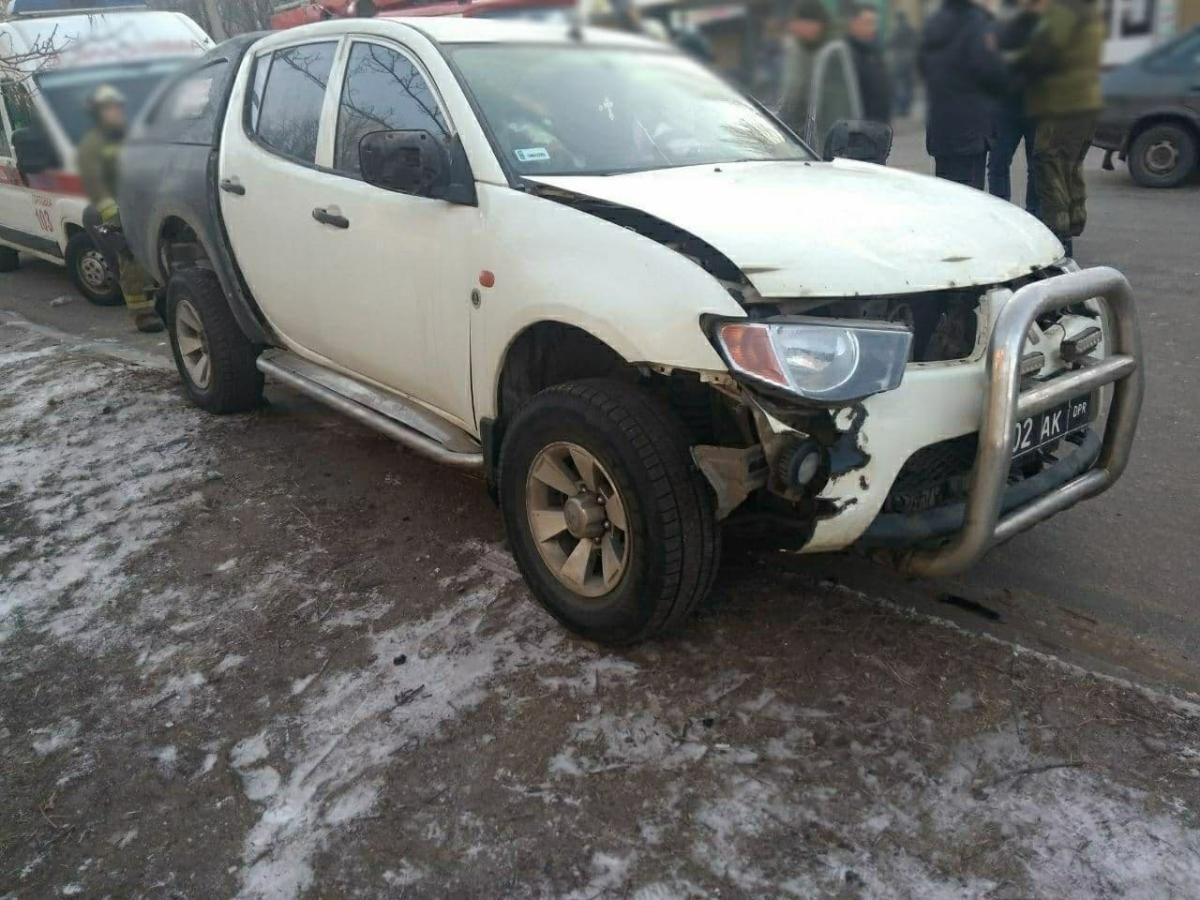 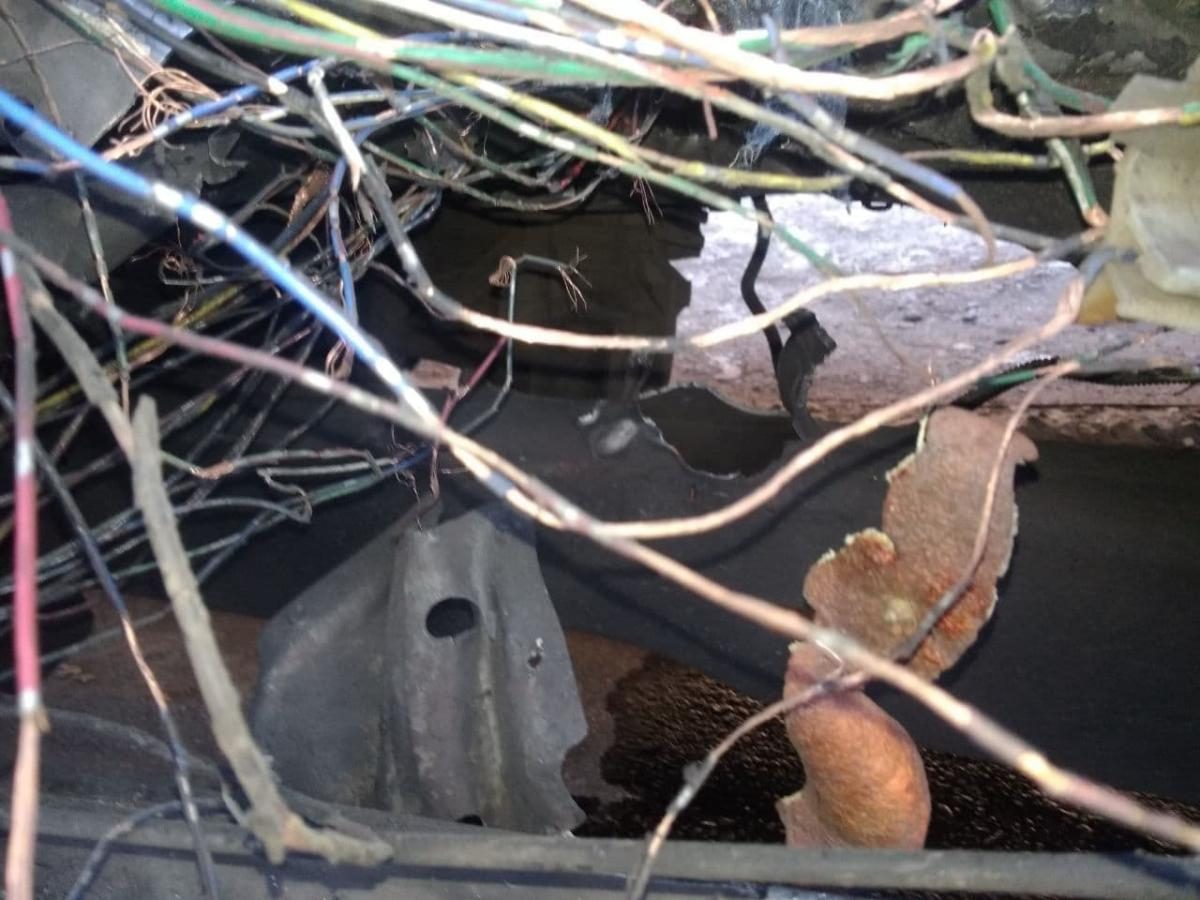 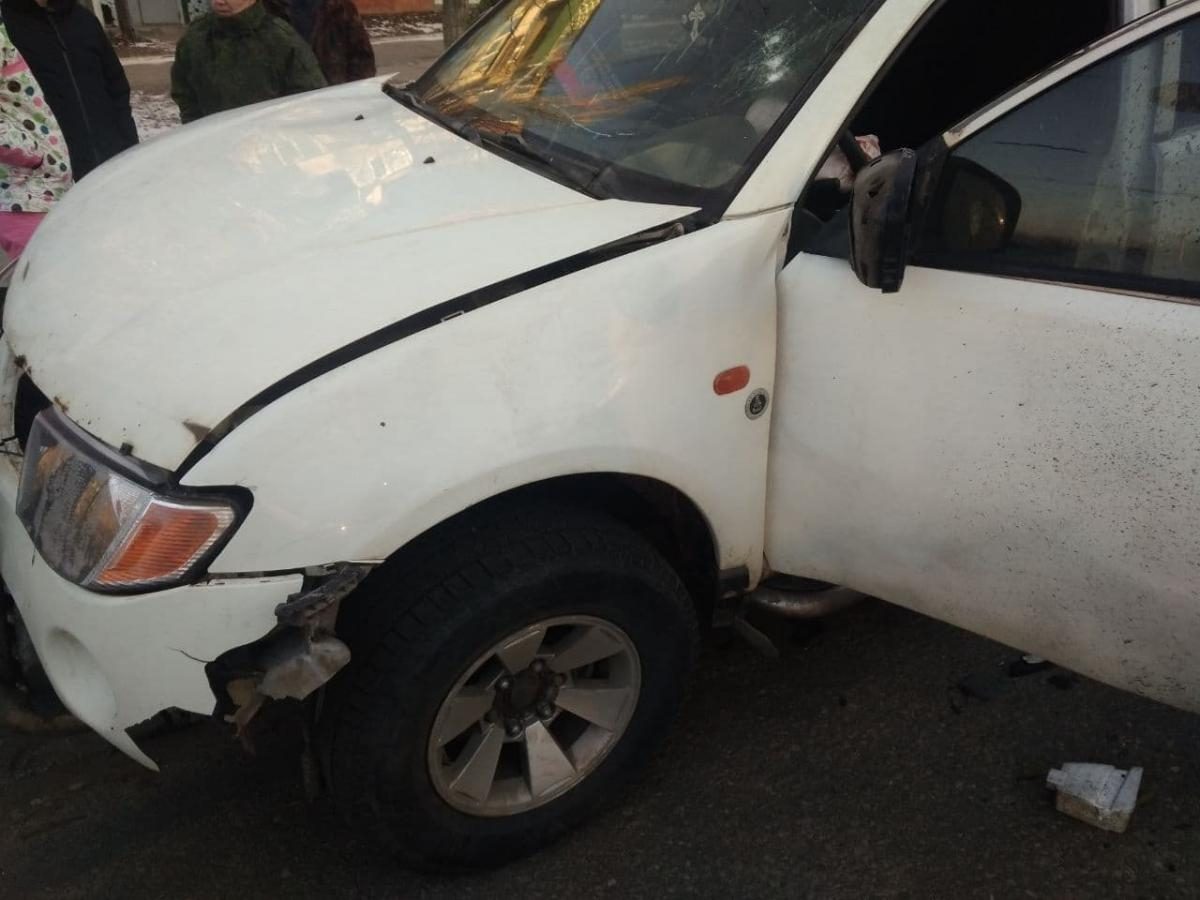 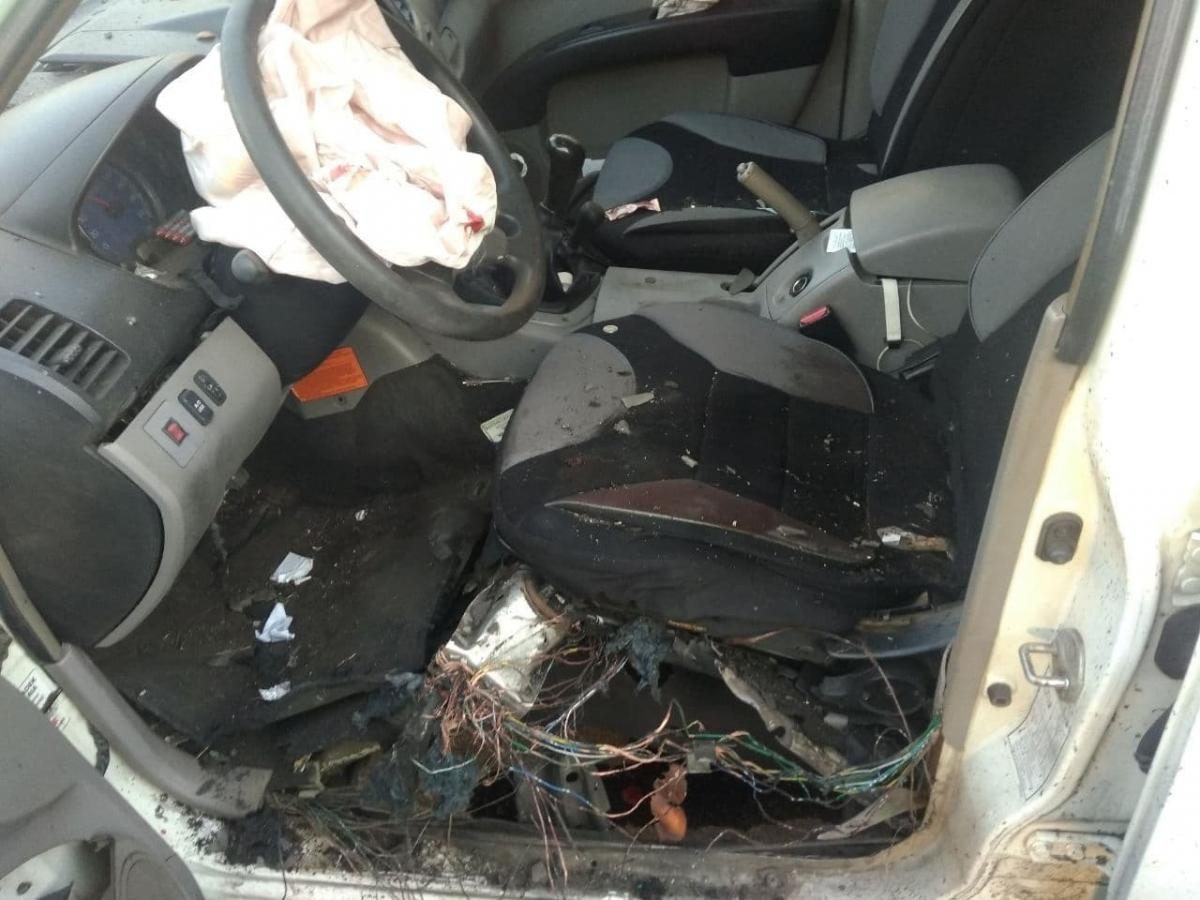 Terrorist Popov: What is known about him

If you see a spelling error on our site, select it and press Ctrl+Enter
Tags:DonbasUkraineterroristcarblastHorlivka