An investigation into the incident is underway. 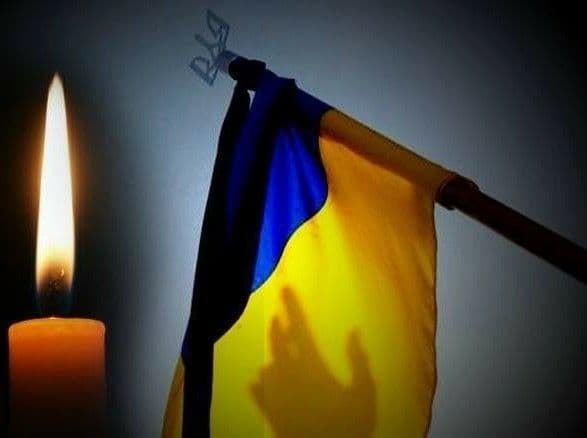 Three soldiers have died in a fire incident / Photo from facebook.com/58OMPBr

Three servicemen of the 58th Vyhovsky separate motorized infantry brigade have died in a fire in a dugout not far from ruined Donetsk Airport in Donetsk region.

This was reported on the brigade's Facebook page on the evening of Monday, February 22.

The bodies of two soldiers who were in the dugout during the fire were found. The victims were identified after DNA testing.

"The third soldier with burns on 90% of his body was evacuated to a burn center, where he unfortunately died from injuries today [February 22]," it said.

One of the victims was identified as Mykola Lebid, 22, according to a message posted on Facebook's ATO-Maidan-Kremenchuk page. He was a resident of Kremenchuk, Poltava region. 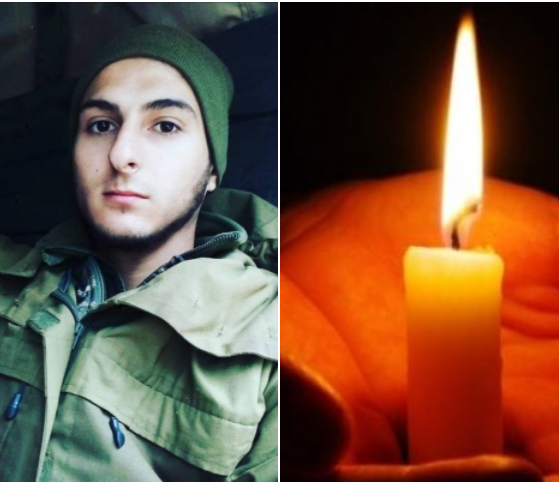 A probe into the incident is underway; the respective information was entered into the register of pretrial investigations.