Donbas truce: No ceasefire violations recorded in past 24 hours

Efforts to put out wildfires in Donetsk and Luhansk regions are underway. 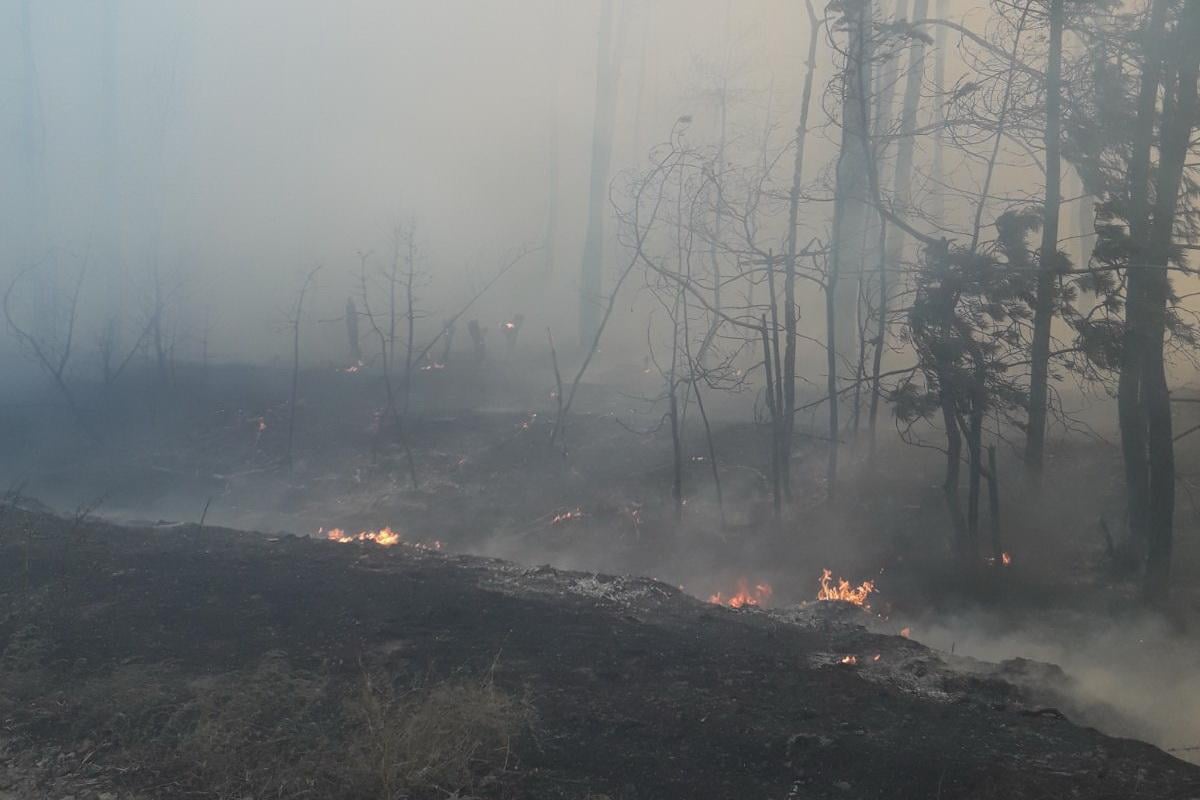 No violations of the ceasefire in the Joint Forces Operation zone in eastern Ukraine's Donbas were recorded on Thursday, September 3.

There were no Ukrainian army casualties, the JFO Command said in a morning update on Facebook on Friday, September 4.

Ukrainian military adhere to the ceasefire, remaining ready to respond to any enemy attack, it said.

Since Friday midnight, the sides have continued observing full and comprehensive ceasefire.

At the same time, the JFO HQ says efforts to put out wildfires in Donetsk and Luhansk regions are underway.

"The units of the Armed Forces of Ukraine, together with the firefighters of the State Emergency Service, are participating in extinguishing fires near the settlements of Valuiske, Stanytsia Luhanska, Lopaskine, Lobacheve, Popasna, Novo-Oleksandrivka, and Triokhizbenka. The required number of personnel and equipment has been involved in extinguishing the fires," the command said.

Read alsoZelensky holds urgent meeting over wildfires in Kharkiv, Luhansk regions (Video)Wildfires have already been extinguished in such settlements as Krasnohorivka, Zaitseve, Yelyzavetivka, Zolote-3, and Kamianka. Also, mine clearance of the territory and restoration of houses damaged by shelling is underway.

If you see a spelling error on our site, select it and press Ctrl+Enter
Tags:Donbasceasefirehybridwartruce