The shots are random and do not reach the Ukrainian positions. 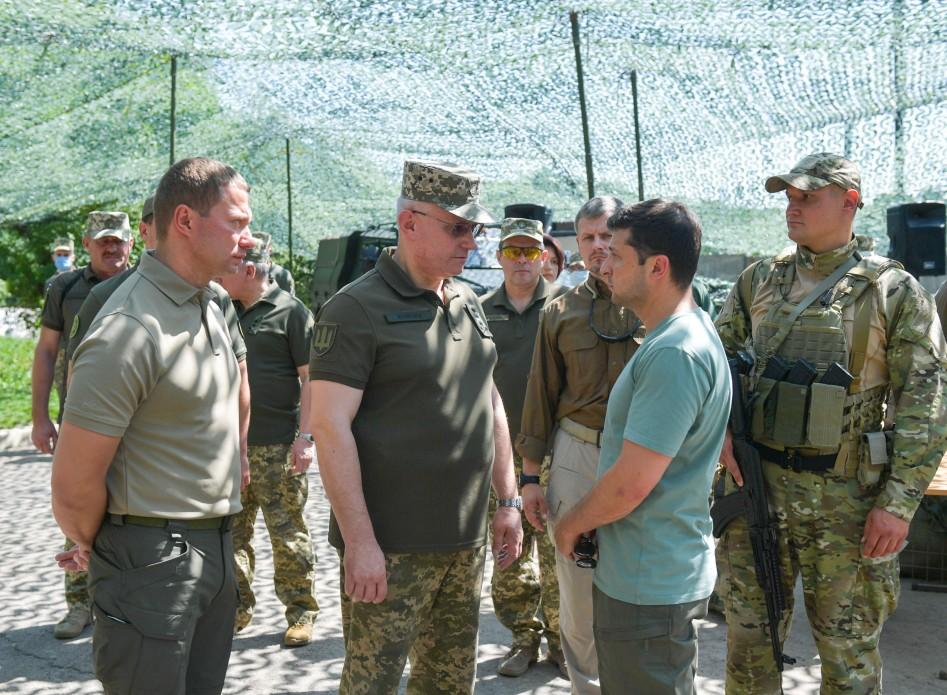 Chief of the General Staff of the Armed Forces of Ukraine Ruslan Khomchak has said only random shots were recorded in Donbas amid the newly-agreed truce.

He called on the public to distinguish between single shots, which are now recorded in the JFO [Joint Forces Operation] area from the armed formations, from shelling. And it is precisely the shelling on the front line that has not yet taken place since the beginning of the ceasefire, Khomchak said during the president's working trip to Donbas.

"In our territory in Ukraine, where there is no war, there are so many shooting and explosions every day... But here is the contact line. And in general, there were such random shots before during more serious shelling," he said.

According to Khomchak, not a single shot was recorded on the contact line on August 6, while two shots were made in different places on August 7.

"Previously, we did not record them at all. They are random, they do not reach our positions. But we have clearly determined that we are not deceiving anyone. First of all, public, so that everyone understands what is happening. In general, they could not be taken into account," Khomchak said.