The SMM recorded 10 ceasefire violations in Donetsk region and one in Luhansk region. 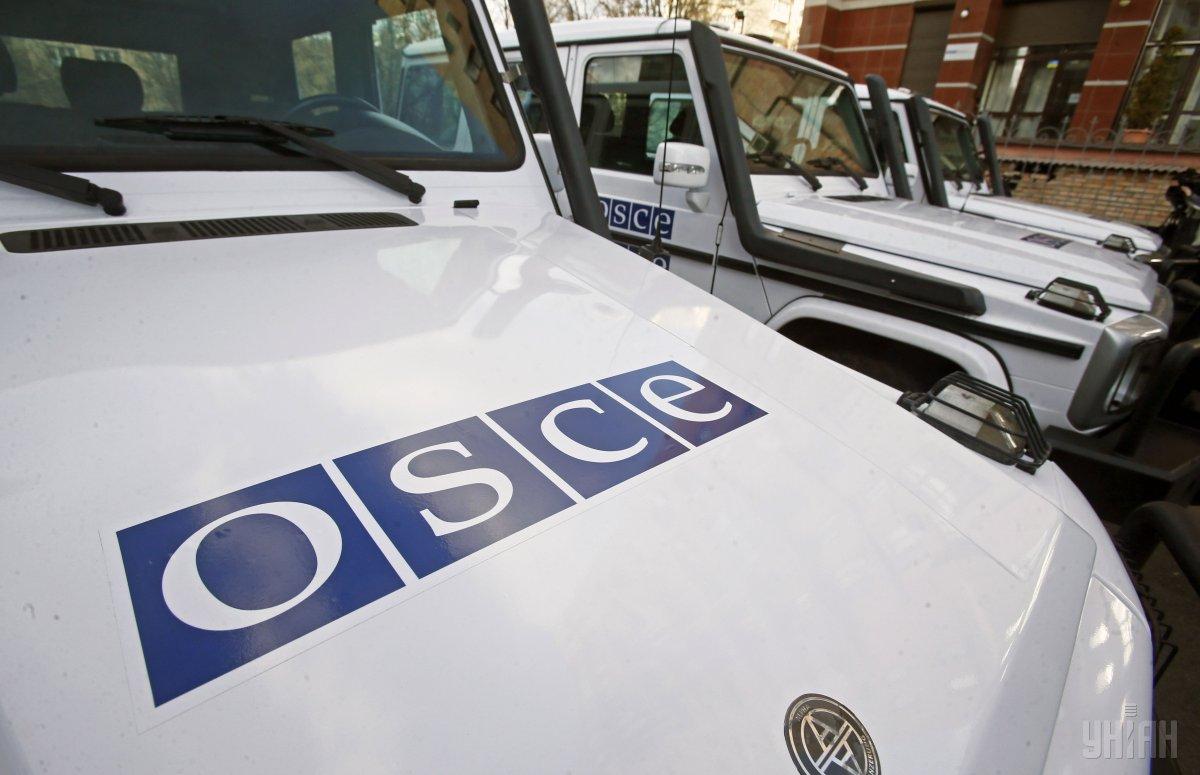 In Luhansk region, the SMM recorded one shot of small-arms fire near Stanytsia Luhanska (government-controlled, 16km north-east of Luhansk).

"Following agreement reached at the meeting of the Trilateral Contact Group on July 22 regarding additional measures to strengthen the ceasefire, from 00:01 on July 27 until the end of the reporting period, the SMM has so far recorded a total of 713 ceasefire violations, both in Donetsk and Luhansk regions (including 100 explosions, two projectiles in flight, nine illumination flares and 602 bursts and shots)," reads the report.